Now You Can Fly to Mars...on a School Bus 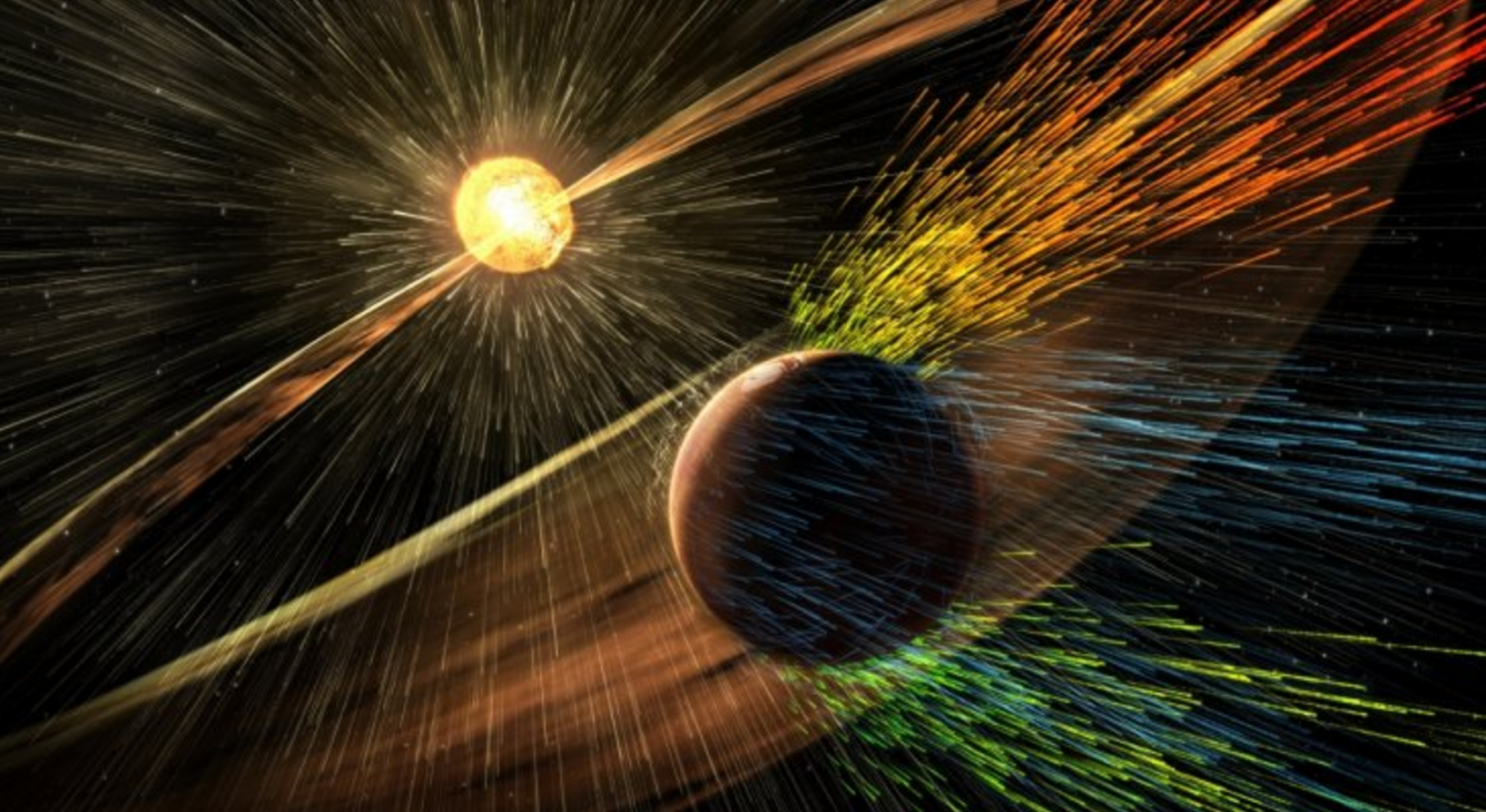 A big part of preparing our society to welcome and embrace the future, to accept and seek out its challenges, rather than flee from them, is education. Education—and a healthy sense of wonder.

And the aerospace giant Lockheed Martin is combining both in the “Mars Experience” bus, a school bus that provides children with a very curious view outside the windows. No familiar city streets and homes here—just the alien, dusty plains of the Red Planet.

The Mars Experience bus is part of Lockheed Martin’s “Generation Beyond” initiative, “a first of its kind, national educational program to bring the science of space into thousands of homes and classrooms across America.”

It’s a recognition of the extraordinary power of space exploration to inspire and excite the receptive minds of children, and fire them with the thrill of scientific inquiry.

“Our children—the elementary, middle and high school students of today—make up a generation that will change our universe forever. This is the generation that will walk on Mars, explore deep space and unlock mysteries that we can’t yet imagine,” said Marilyn Hewson, President and CEO of Lockheed Martin.

And that’s where the magic Mars bus comes in.

The Mars Experience bus, with its boarded windows and immersive VR technology, allows its passengers to feel like they’re cruising around the Martian landscape (about 200 square miles) as the bus drives around the more prosaic, terrestrial streets.

Lockheed Martin claims the experience they’ve crafted uses state-of-the-art VR technology, and the pictures they’ve released seem to back this up.

The tricked-out school bus will tour the country, permitting students from many different areas to tour the Red Planet, and hopefully inspiring some to pursue interests and careers in science and space exploration. It kicked off its nationwide tour this past weekend, at the 2016 USA Science and Engineering Festival.

Other projects in Lockheed Martin’s Generation Beyond include an online curriculum for teachers, and a nifty little app, called “Hello Mars,” which provides real-time Martian weather reports, among other things.

More pictures from the Mars Experience can be seen on Lockheed Martin's Generation Beyond Flickr page.

Read This Next
Futurism
NASA's Next-Gen Mars Rover is Being Built in Virtual Reality
More on Virtuality
Biggest Loser
Yesterday on the byte
Facebook's Metaverse Division Lost Nearly $14 Billion Dollars Last Year
Meta Marked
Jan 25 on the byte
The Metaverse Industry Is Already Going Belly-Up, for Reasons We Can't Imagine
Try Again
Jan 13 on the byte
Congress Rejects Funding the Military's Microsoft AR Goggles Because They Made Soldiers Sick
READ MORE STORIES ABOUT / Virtuality
Keep up.
Subscribe to our daily newsletter to keep in touch with the subjects shaping our future.
+Social+Newsletter
TopicsAbout UsContact Us
Copyright ©, Camden Media Inc All Rights Reserved. See our User Agreement, Privacy Policy and Data Use Policy. The material on this site may not be reproduced, distributed, transmitted, cached or otherwise used, except with prior written permission of Futurism. Articles may contain affiliate links which enable us to share in the revenue of any purchases made.
Fonts by Typekit and Monotype.