The charity will collect data on how the free money impacts society. 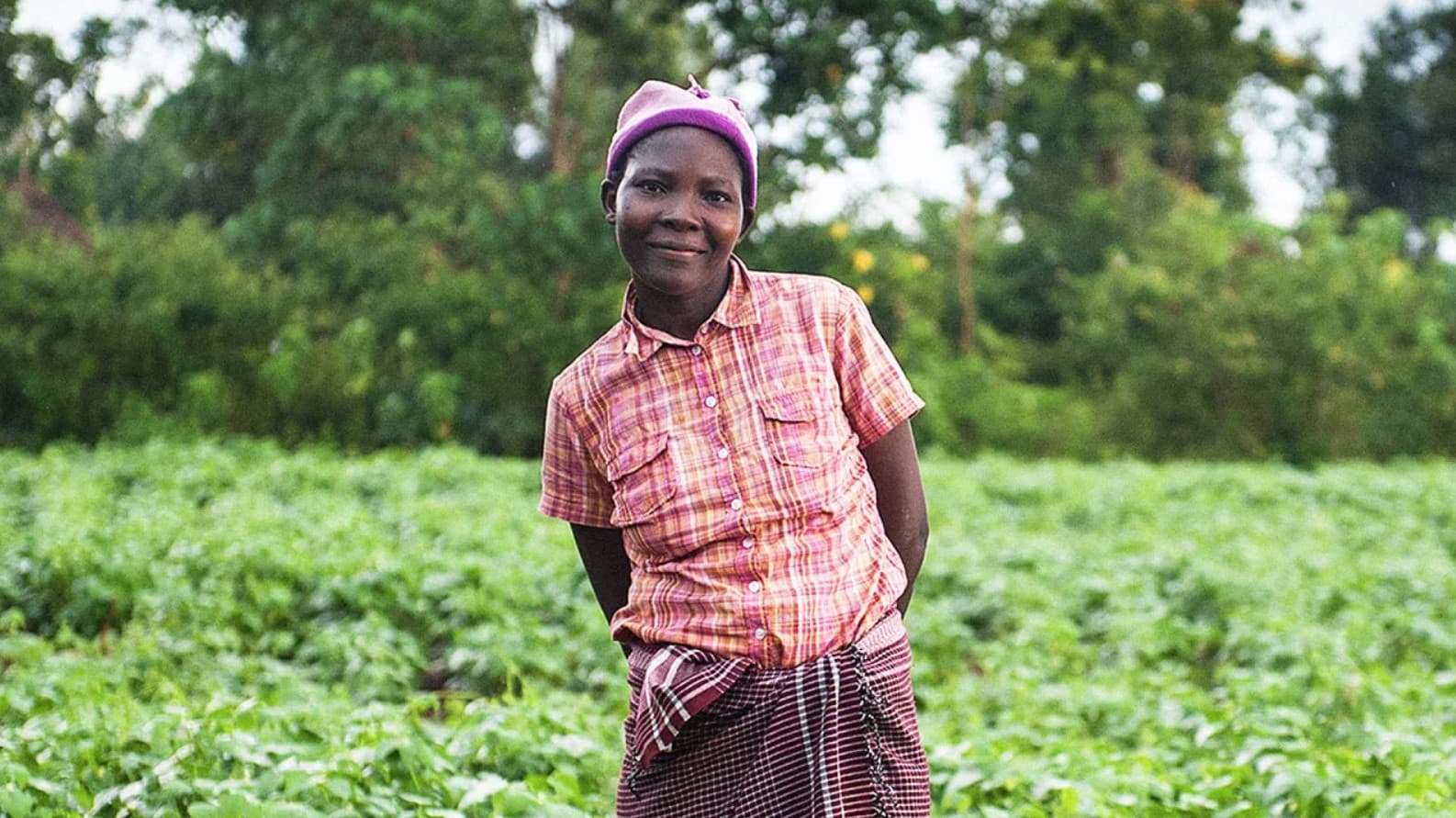 GiveDirectly, a charity that has been financing direct cash transfers to poor villages in East Africa since 2008, announced Monday that it has officially launched the largest universal basic income (UBI) experiment in history.

Beginning November 13, 40 villages (roughly 6,000 people) will receive roughly $22.50 per month, no strings attached, for 12 years. At the same time, 80 different villages will get the same amount for just two years, another 80 will get a lump sum equal to the two-year amount, and 100 villages will get no money.

The study will produce some of the most comprehensive data yet about what happens when people are given money for nothing. It'll help answer questions such as: Do people stop working? Do they start businesses? Are they more likely to spend money on drugs and alcohol — or education?

The study will also collect community-wide data to learn if the added financial security reduces negative aspects of poverty like violence and theft.

"The past 19 months since we announced our plans to test UBI have been remarkable," GiveDirectly CFO Joe Huston wrote on the organization's blog. "The debate over basic income continues to rage, from skeptics who call it 'a senseless act of preemptive self-sabotage' to optimists calling it 'to the 21st century what civil and political rights were to the 20th.'"

Basic income is so new that researchers have yet to collect good data about the system in the developed world. Other experiments have sprang up to address that gap.

In Oakland, California, the startup accelerator Y Combinator recently wrapped a pilot study in which several people received $1,000 to $2,000 a month. Y Combinator is preparing to launch a larger trial across two states sometime in 2018.

"Now it's time for us to do our jobs, and wait to learn," Huston wrote. "We expect to get the first round of results in within the next year or two, and then more than a decade of learning to follow as we track these communities."

Read This Next
FrancisGang
The Pope Just Endorsed Universal Basic Income
Cost of Living
This Company Is Paying People $1,830 to Film Them Constantly
Essentials First
Basic Income Recipients Spent the Money on “Literal Necessities”
UBI
Study: Universal Basic Income Won't Make People Work Less
Localized Basic Income
California Could Soon Give Low-Income Residents a Monthly Check
More on Future Society
Weed-Out Course
Yesterday on futurism
University Fires Chem Professor After Students Complain His Course Was Too Hard
Kremlin Hearts
Yesterday on the byte
Russia Says Thanks Elon Musk, We Love You Too
Tyson Thoughts
Yesterday on the byte
Neil deGrasse Tyson Reveals What He Really Thinks of Elon Musk
READ MORE STORIES ABOUT / Future Society
Keep up.
Subscribe to our daily newsletter to keep in touch with the subjects shaping our future.
+Social+Newsletter
TopicsAbout UsContact Us
Copyright ©, Camden Media Inc All Rights Reserved. See our User Agreement, Privacy Policy and Data Use Policy. The material on this site may not be reproduced, distributed, transmitted, cached or otherwise used, except with prior written permission of Futurism. Articles may contain affiliate links which enable us to share in the revenue of any purchases made.
Fonts by Typekit and Monotype.