Just Add Sperm: Breakthrough Could Let Us Make Babies Without an Egg

The future may be a world where male couples can create an embryo. 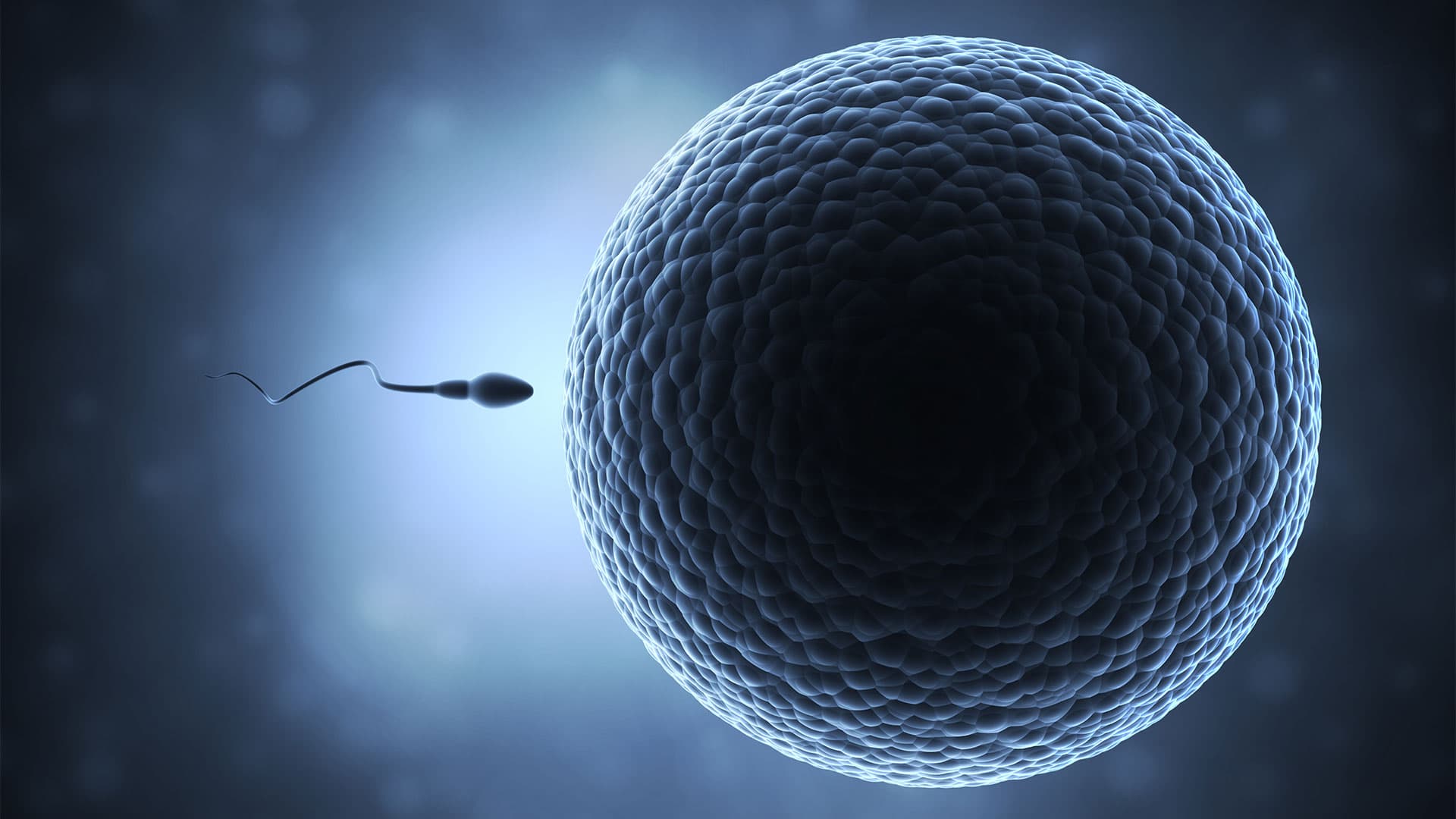 The first mammals were just produced without a fertilized egg; however, before you get too overly excited, neither were they produced with just the sperm. Instead, researchers from the University of Bath used a substitute for the fertilized egg — a modified, inactive mouse embryo or a parthenogenote.

Essentially, the parthenogenetic embryo is an egg that was "tricked" into becoming an embryo without prior fertilization. It's not the first time this was done. Previous attempts, however, led to the embryo dying after just a few days.

Basically, the team took mouse eggs, and they used chemicals in order to trick them into developing.

"[F]or the egg to be ‘tricked’ into initiating parthenogenetic development, one has to remove the activity that keeps it arrested in the meiotic cell cycle, and that, in effect, is what the SrCl2 does,” Tony Perry, lead researcher, explained to Gizmodo.

The resulting parthenogenote was injected with mouse sperm nuclei, initiating fertilization, and then the researchers worked on planting these into surrogates.

The work has been published in Nature Communications.

The parthenogenetic mice were able to grow normally and even reproduce, having regularly conceived baby mice of their own. The researchers are not quite sure of how the sperm genome was reprogrammed in these cases, which is an area for further studies.

While there is no evidence that suggests that the same thing can apply to human embryos (yet), the researchers believe that is very likely. To that end, it will take some years of study, but it ultimately means that, one day, men and women may become capable of self-fertilization. We could also use these methods to save species that are on the brink of extinction.

It would certainly challenge long-held conventions, including the conclusion that all mammals develop from eggs, a notion introduced in 1827 by biologist Karl Ernst Ritter von Baer and held until today.

For now, the researchers look to applying their study for treating infertility and other reproductive issues.

Read This Next
Xenobot Dynasty
Scientists Create Synthetic Organisms That Can Reproduce
Futurism
Scientists Have Successfully Bred Mice Using Skin Cells
Futurism
Scientists Created Sperm from Human Skin Cells
Futurism
Scientists Have Made Artificial Sperm, and They Used It to Fertilize Eggs
More on Hard Science
Moon Sims
1:41 PM on futurism
Brutal Video Simulates When Earth Hit Another Planet Many Years Ago
Total Drama Island
Sep 28 on the byte
Journal Retracts Study on Room Temperature Superconductors
Tell Us How You R...
Sep 27 on the byte
Former Particle Physicist Absolutely Annihilates the Field of Particle Physics
READ MORE STORIES ABOUT / Hard Science
Keep up.
Subscribe to our daily newsletter to keep in touch with the subjects shaping our future.
+Social+Newsletter
TopicsAbout UsContact Us
Copyright ©, Camden Media Inc All Rights Reserved. See our User Agreement, Privacy Policy and Data Use Policy. The material on this site may not be reproduced, distributed, transmitted, cached or otherwise used, except with prior written permission of Futurism. Articles may contain affiliate links which enable us to share in the revenue of any purchases made.
Fonts by Typekit and Monotype.