Futurism
9. 18. 17 by The Conversation
/Future Society

Is the New iPhone Designed for Cybersafety?

Are we compromising security for innovation in our smartphones? 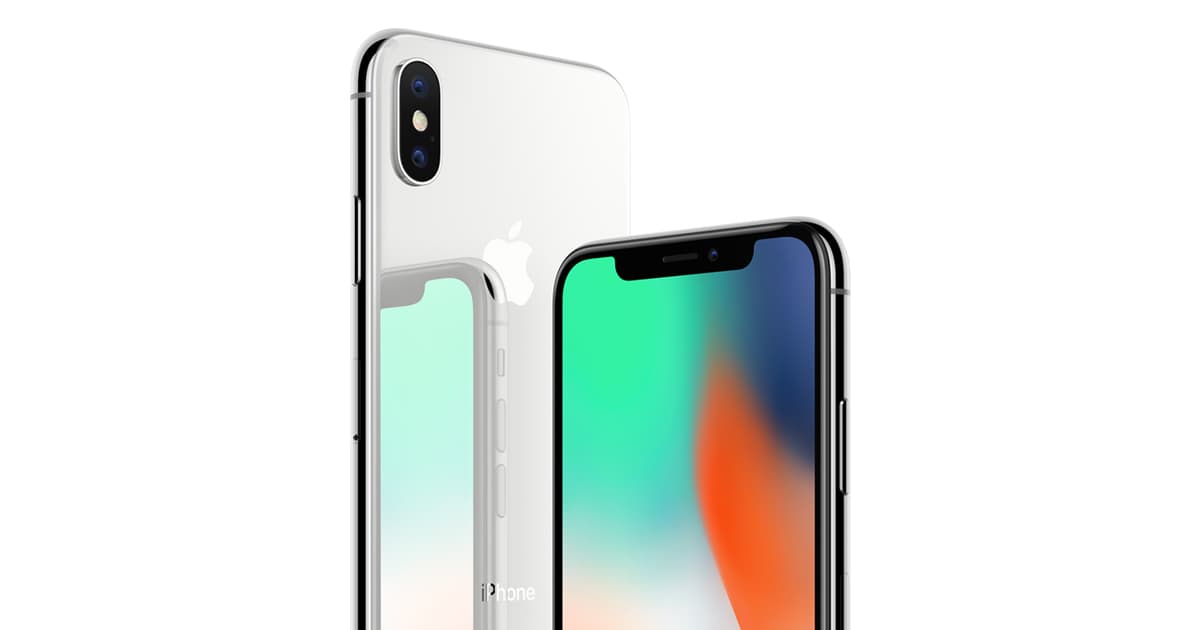 As eager customers meet the new iPhone, they’ll explore the latest installment in Apple’s decade-long drive to make sleeker and sexier phones. But to me as a scholar of cybersecurity, these revolutionary innovations have not come without compromises.

Early iPhones literally put the “smart” in the smartphone, connecting texting, internet connectivity and telephone capabilities in one intuitive device. But many of Apple’s decisions about the iPhone were driven by design – including wanting to be different or to make things simpler – rather than for practical reasons.

Many of these innovations – some starting in the very first iPhone – became standards that other device makers eventually followed. And while Apple has steadily strengthened the encryption of the data on its phones, other developments have made people less safe and secure.

The Lights Went Out

Among Apple’s earliest design decisions was to exclude an incoming email indicator light – the little blinking LED that was common in many smartphones in 2007. LEDs could be programmed to flash differently, even using different colors to indicate whom an incoming email was from. That made it possible for people to be alerted to new messages – and decide whether to ignore them or respond – from afar.

Its absence meant that the only way for users of the iPhone to know of unread messages was by interacting with the phone’s screen – which many people now do countless times each day, in hopes of seeing a new email or other notification message. In psychology, we call this a “variable reinforcement mechanism” – when rewards are received at unpredictable intervals – which is the basis for how slot machines in Las Vegas keep someone playing.

Another problem with iOS Mail is a major design flaw: It does not display full email headers – the part of each message that tells users where the email is coming from. These can be viewed on all computer-based email programs – and shortened versions are available on Android email programs.

Cybersecurity awareness trainers regularly tell users to always review header data to assess an email’s legitimacy. But this information is completely unavailable on Apple iOS Mail – meaning even if you suspect a spear-phishing email, there is really no way to detect it – which is another reason that more people fall victim to spear-phishing attacks on their phones than on their computers.

The iOS web browser is another casualty of iOS’s minimalism, because Apple designers removed important security indicators. For instance, all encrypted websites – where the URL displays that little lock icon next to the website’s name – possess an encryption certificate. This certificate helps verify the true identity of a webpage and can be viewed on all desktop computer browsers by simply clicking on the lock icon. It can also be viewed on the Google Chrome browser for iOS by simply tapping on the lock icon.

Everyone Knows Where You Stand

A major iPhone innovation – building in high-quality front and back cameras and photo-sharing capabilities – completely changed how people capture and display their memories and helped drive the rise of social media. But the iPhone’s camera captures more than just selfies.

The iPhone defaults to doing something many smartphones now can do: including in each image file metadatawith the date, time and location details – latitude and longitude – where the photo was taken. Most users remain unaware that most online services include this information in posted pictures – making it possible for anyone to know exactly where the photograph someone just shared was taken. A criminal could use that information to find out when a person is not at home and burglarize the place then, as the infamous Hollywood “Bling Ring” did with social media posts.

In the 10 years since the first iPhone arrived, cyberattacks have evolved and the cybersecurity stakes are higher for individuals. The main concern used to be viruses targeting corporate networks; now the biggest problem is attackers targeting users directly using spear-phishing emails and spoofed websites.

Today, unsafe decisions are far easier to make on your phone than on your computer. And more people now use their phones for doing more things than ever before. Making phones slimmer, shinier and sexier is great. But making sure every user can make cybersafe decisions is yet to be “Designed by Apple.” Here’s hoping the next iPhone does that.

Editor’s note: This article was updated at 7:10 p.m. on September 12, 2017, to clarify that the iPhone is not the only smartphone that saves location information in photos.

Read This Next
Going Wireless
Hackers Took Over a Subdomain of Wired.com for Several Months and Replaced It With Sleazy Online Casino Content
Break Out in Hives
Twitter Competitor Shuts Down App When It Turns Out Hackers Can Read Users' Private Messages
USDA Certified Piracy
Someone Appears to Have Hacked the USDA's Website to Share Pirated Movies
Intent to Kill
Homeland Security Warns of Cyberattacks Intended to Kill People
Brands We Love
Everyone Is at Risk of Identity Theft. But LifeLock Has Your Back.
More on Future Society
Bird Crap
Feb 4 on the byte
It Looks Like Elon Musk Is Actually Building a Twitter Payment Platform
Balloon News
Feb 3 on futurism
China Says "Spy Balloon" Soaring Over America Is Completely Innocent
Down in Flames
Feb 1 on the byte
Elon Musk Apparently Thinks Twitter Is a "Flaming Dumpster Rolling Down the Street"
READ MORE STORIES ABOUT / Future Society
Keep up.
Subscribe to our daily newsletter to keep in touch with the subjects shaping our future.
+Social+Newsletter
TopicsAbout UsContact Us
Copyright ©, Camden Media Inc All Rights Reserved. See our User Agreement, Privacy Policy and Data Use Policy. The material on this site may not be reproduced, distributed, transmitted, cached or otherwise used, except with prior written permission of Futurism. Articles may contain affiliate links which enable us to share in the revenue of any purchases made.
Fonts by Typekit and Monotype.