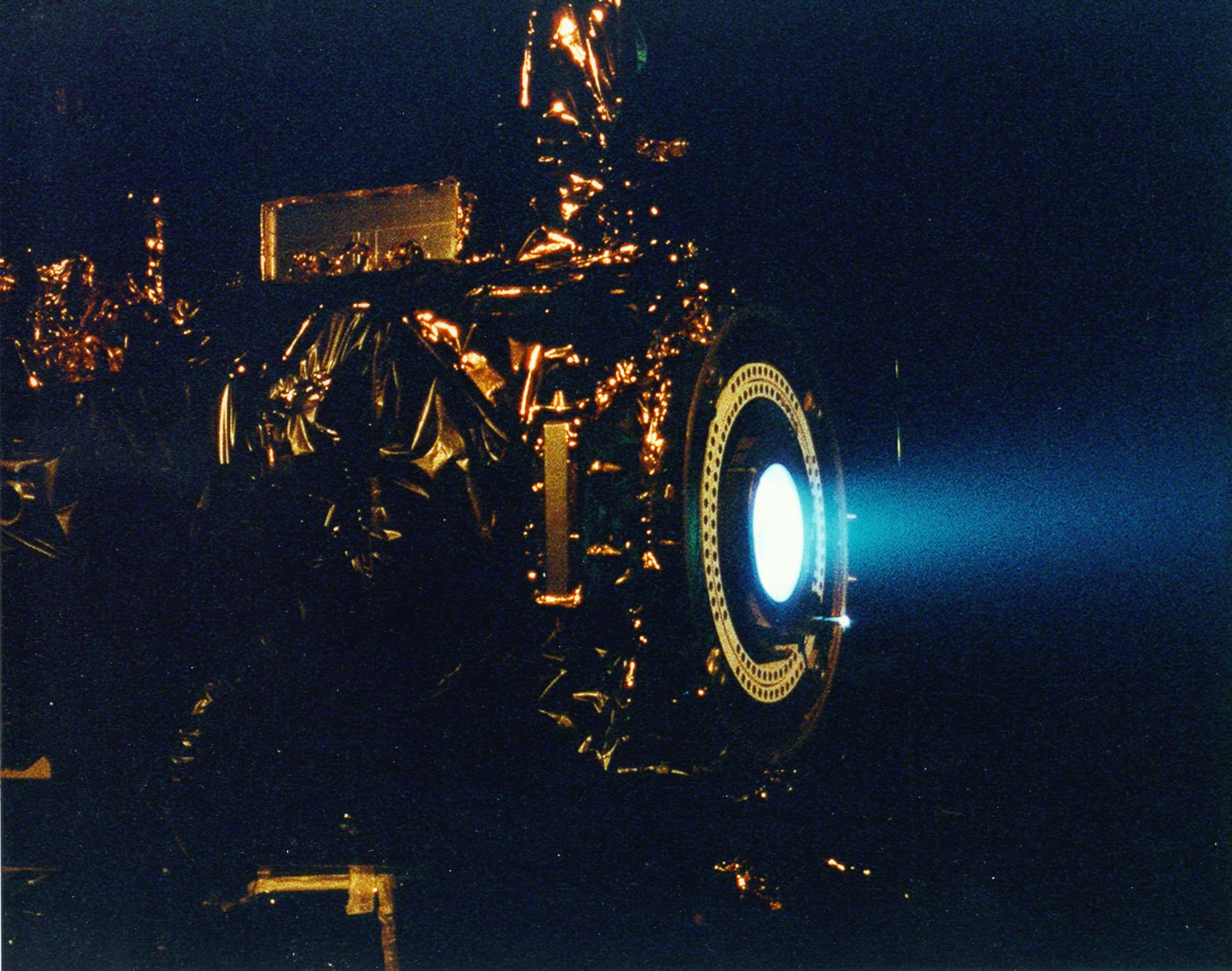 The ion drive reportedly developed at the University of Sydney is significantly more fuel efficient than previous ion drives. It uses a reaction between electric and metal -- magnesium in this case -- to funnel through a magnetic nozzle to produce thrust. However, the actual ion drive engine produces less acceleration than NASA's HiPEP, although it is more fuel efficient.

The Sydney researcher has applied for a patent for the invention. Because his version of ion drive can use metals that are commonly found in space junk, future craft using this engine wouldn't need xenon, like the NASA HiPEP uses. The technology could be used to keep satellites in proper orbit or used in a "packhorse" cargo carrier.