It’s the closest pass Juno will ever make during its mission. 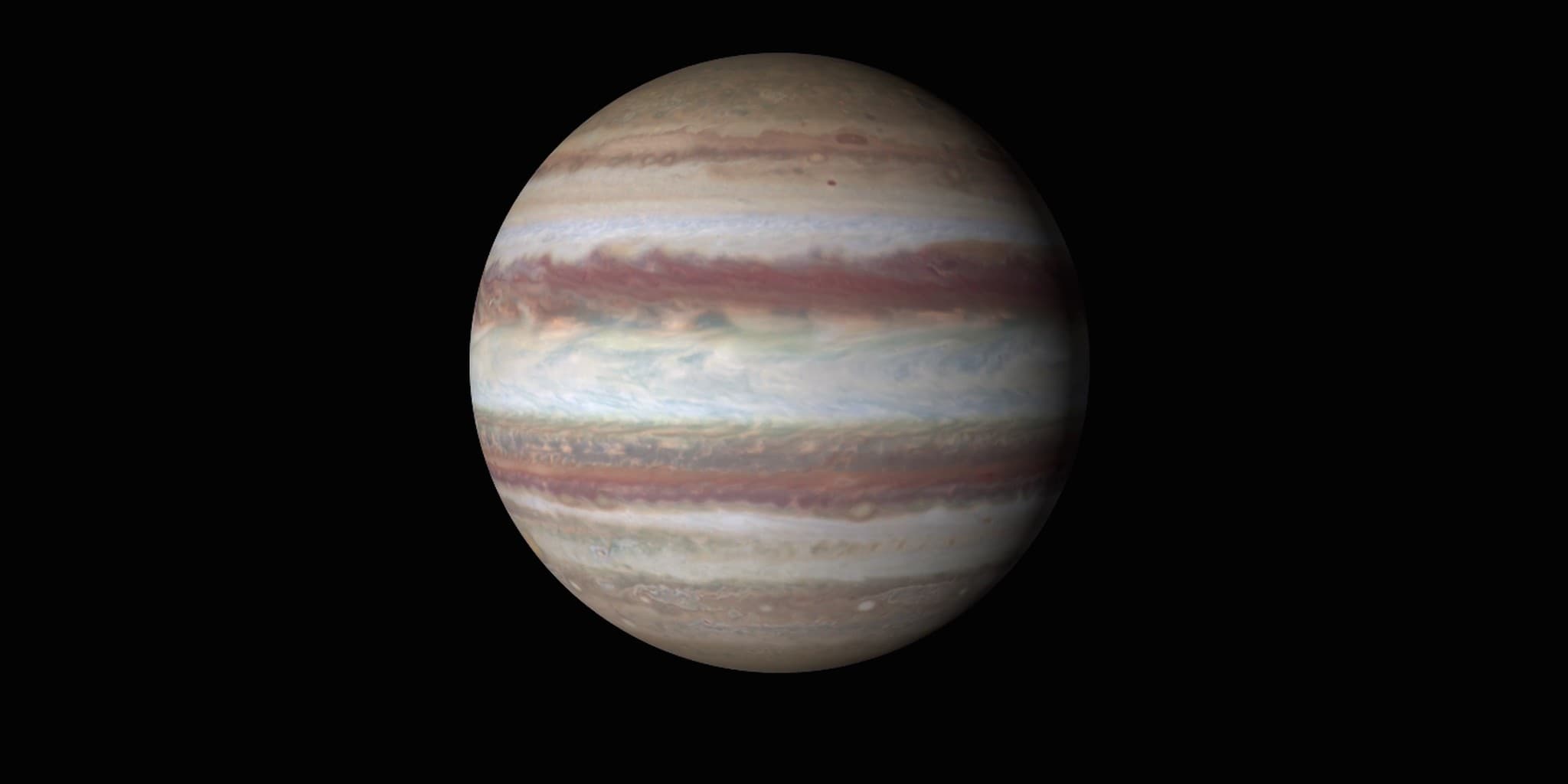 NASA’s Juno spacecraft had a busy weekend, soaring over Jupiter’s swirling cloud tops and emerging with the first up-close images and science observations of the solar system’s largest planet.

Juno’s Saturday encounter with Jupiter was the first of 36 planned orbital flybys during the spacecraft’s 20-month-long mission. It’s also the first close encounter Juno had since it entered the Jovian orbit last July 4.

“Soarin’ over #Jupiter. My 1st up-close look of the gas-giant world was a success!” the probe's account tweeted.

Juno will have more flybys scheduled until February 2018, but Saturday’s encounter marked the first time Juno had its entire suite of nine science instruments activated and looking at the giant planet.

“We are getting some intriguing early data returns as we speak,” said Scott Bolton, principal investigator of Juno from the Southwest Research Institute. “We are in an orbit nobody has ever been in before, and these images give us a whole new perspective on this gas-giant world.”

Read This Next
Shoo
Scientists Warn Giant Asteroid Is Actually Swarm, Nearly Impossible to Destroy
A Sip of Opal
NASA Discovers Precious Gemstones on Mars
Moon Wrestling
The Head of NASA Is Scared Chinese Astronauts Will Seize Portions of the Moon
Shot Well
Head of NASA Relieved to Hear Elon Musk Isn't REALLY Running SpaceX
Little Boxes
One Silly Little Detail Is Reportedly Delaying Artemis II by Years
More on Off World
Hall Effect
3:22 PM on futurism
Test Suggests Ion Thrusters Could Power Crewed Interplanetary Missions
CHON: Legacy
3:19 PM on the byte
James Webb Discovers Coldest Ice in Known Universe, Harboring Molecules Essential For Life
Is There?
3:14 PM on the byte
NASA Setting Up Facility For Mars Rock Samples That Might Contain Alien Life
READ MORE STORIES ABOUT / Off World
Keep up.
Subscribe to our daily newsletter to keep in touch with the subjects shaping our future.
+Social+Newsletter
TopicsAbout UsContact Us
Copyright ©, Camden Media Inc All Rights Reserved. See our User Agreement, Privacy Policy and Data Use Policy. The material on this site may not be reproduced, distributed, transmitted, cached or otherwise used, except with prior written permission of Futurism. Articles may contain affiliate links which enable us to share in the revenue of any purchases made.
Fonts by Typekit and Monotype.