The technological goliath will lobby congress later this week, encouraging them to look at the positives 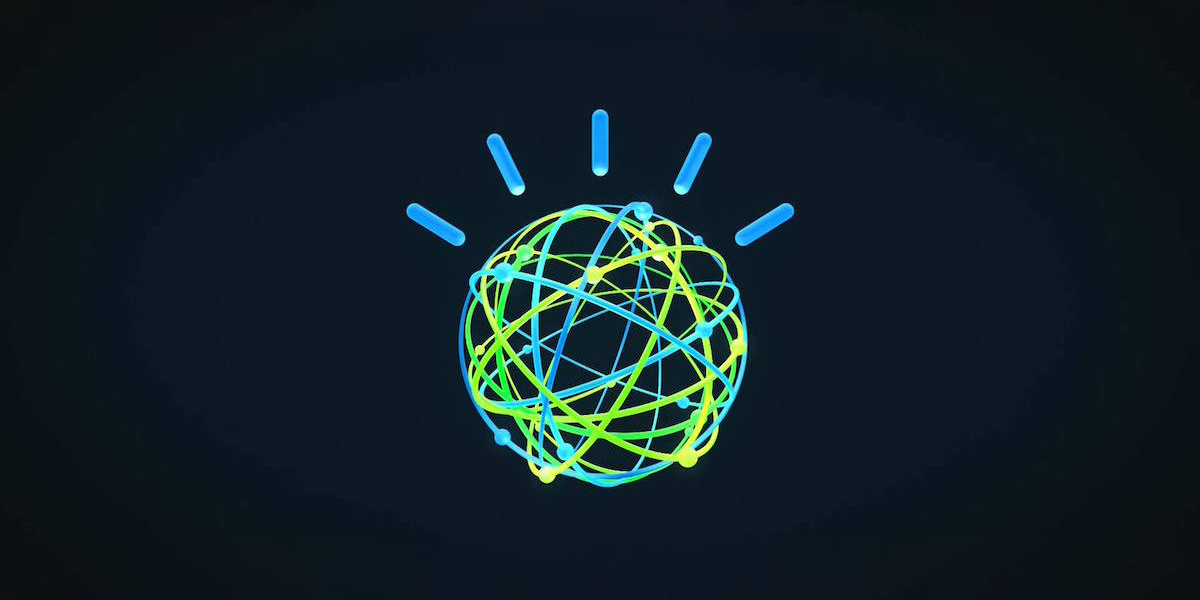 IBM is taking a stand for artificial intelligence (AI). The technology giant is lobbying Washington with the hope of challenging the view of "fearful prophets envisioning massive job loss, or even an eventual AI 'overlord' that controls humanity" — as David Kenny, the vice president for IBM Watson, wrote in an open letter to congress.

He went on to write that the “real disaster would be abandoning or inhibiting cognitive technology before its full potential can be realized.” Kenny is also participating with the bipartisan Artificial Intelligence Caucus.

Kenny's arguments center around three core principles. The first is that past technologies like the bar code scanner and ATM have vastly improved efficiency and drove job creation. The second is that taxing or otherwise inhibiting the process of AI will cost the U.S. its competitive advantage. Instead, there should be a change in education and training to prepare the country for the technology. The third is any AI company should be transparent about their system's decision-making process and promote a principle of individual data governance.

IBM is weaved into the history of AI's development. Its engineers pioneered some of the earliest AI systems, including Deep Blue, which was responsible for beating world chess champion Gary Kasparov — one of AI's greatest achievements to date. Currently, IBM's Watson is one of the leading cognitive computing systems in the world, with applications stretching from diagnosing disease, to writing cookbooks and creating recipes, to tackling the data-heavy tasks of the federal government.

The Ethics of AI

IBM's proposal to inform congress about AI is not the first high-profile venture to do so. Numerous think tanks, meetings, and summits have occurred to discuss the ethics of AI and promote responsible integration of the technology.

Last year, representatives from Google, Amazon, Microsoft, IBM, and Facebook formed the Partnership on AI to Benefit People and Society with the goal of developing a possible set of guidelines for AI development. There have also been more individual attempts to investigate AI — such as those by Pierre Omidyar, the founder of eBay, and Reid Hoffman, co-founder of LinkedIn, both of whom have invested millions in AI research.

Despite the minds and the money devoted to solving the problem, the ethics of AI remains a remarkably sticky moral bog, which involves questions of personhood, sentience, and rights that have troubled philosophers for centuries.

However, IBM's efforts represent a positive step toward a pragmatic approach to solve a problem before we are amidst it. Our regulation of — and relationship with — AI is likely to govern our future. We can take solace that the industry leaders are at least taking it seriously and thinking about the implications of their decisions.

Read This Next
I Have a Dream of Mass Layoffs
ChatGPT Shamelessly Writes Letter Announcing Layoffs While Promoting Execs and Quoting MLK
Bot My Fault
News Site Admits AI Journalist Plagiarized and Made Stuff Up, Announces Plans to Continue Publishing Its Work Anyway
Botulism Toxin
CNET's AI Journalist Appears to Have Committed Extensive Plagiarism
Pause Patrol
CNET and Bankrate Say They're Pausing AI-Generated Articles Until Negative Headlines Stop
New AI just dropped.
Dark Horse AI Gets Passing Grade in Law Exam
More on Artificial Intelligence
AI Asshole
7:49 PM on the byte
BuzzFeed Columnist Tells CEO to "Get F*cked" for Move to AI Content
Deepfaked Neighbors
7:02 PM on futurism
Trashy TV Prank Show Deepfakes Celebrities Into Jackass-Style Situations
Bad Bots
6:13 PM on the byte
Oxford Scientists Warn AI Could Be More Deadly Than Nuclear Weapons
READ MORE STORIES ABOUT / Artificial Intelligence
Keep up.
Subscribe to our daily newsletter to keep in touch with the subjects shaping our future.
+Social+Newsletter
TopicsAbout UsContact Us
Copyright ©, Camden Media Inc All Rights Reserved. See our User Agreement, Privacy Policy and Data Use Policy. The material on this site may not be reproduced, distributed, transmitted, cached or otherwise used, except with prior written permission of Futurism. Articles may contain affiliate links which enable us to share in the revenue of any purchases made.
Fonts by Typekit and Monotype.