These Two Companies Are Developing a Hypersonic Space Engine 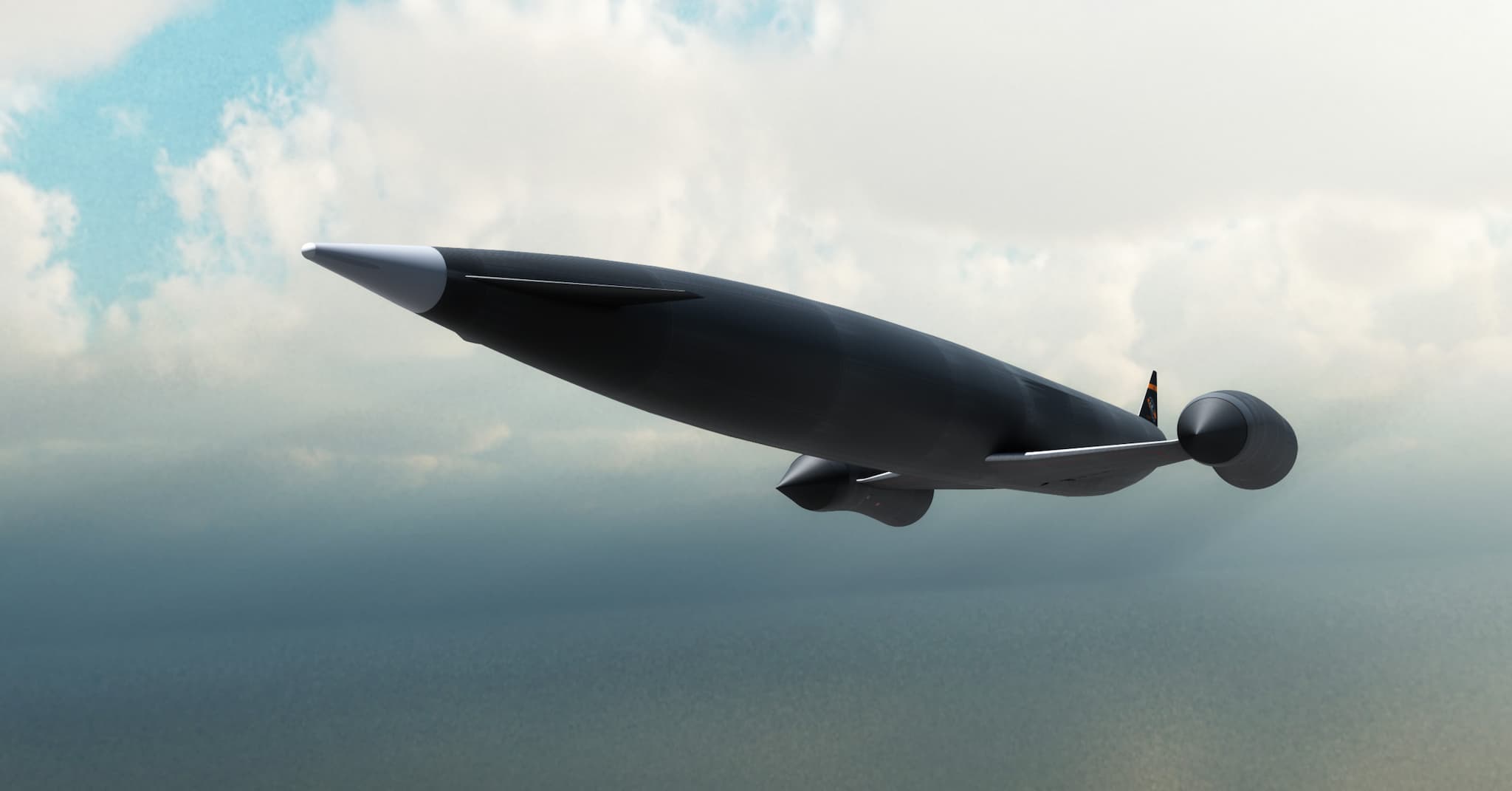 British multinational defense, aerospace, and security company BAE Systems announced that it would buy a 20% stake in aerospace manufacturer Reaction Engines as part of an agreement to help develop Reactions’ Synergetic Air-Breathing Rocket Engine (SABRE), a hypersonic engine designed for its single-stage-to-orbit Skylon spacecraft. Under the agreement, BAE will buy £20.6 million (US$32 million) in Reaction Engines’ share capital and acquire representation on the company's board of directors. As a benefit, Reaction will be able to use BAE's expertise in aerospace technology development and project management.

By acting as a jet while in the atmosphere and as a rocket in space, SABRE allows the reduction of the propellant load. Therefore, less oxygen is needed to burn the liquid hydrogen fuel. SABRE achieves this at velocities above Mach 5 (7,200 km/h) before flying into space, where it goes into rocket mode to obtain even faster speeds. While the agreement is still pending approval of Reaction Engines’ shareholders, the British government is expected to provide a £60 million ($92 million) grant for ground testing and seeking applications for Skylon and the SABRE engine.

Read This Next
Futurism
Peter Diamandis Thinks We're Evolving Toward "Meta-Intelligence"
More on Artificial Intelligence
Magic Avatars
Yesterday on futurism
There's a Problem With That AI Portrait App: It Can Undress People Without Their Consent
Kiss, We Will
Tuesday on the byte
AI Has Finally Gone Too Far With This Horrifying Sex Scene Between Yoda and Chewbacca
MSNBS
Tuesday on futurism
MSN Deletes Fake News About Mermaids and Bigfoot, Runs New Story About Haunted Ventriloquist Dummy
READ MORE STORIES ABOUT / Artificial Intelligence
Keep up.
Subscribe to our daily newsletter to keep in touch with the subjects shaping our future.
+Social+Newsletter
TopicsAbout UsContact Us
Copyright ©, Camden Media Inc All Rights Reserved. See our User Agreement, Privacy Policy and Data Use Policy. The material on this site may not be reproduced, distributed, transmitted, cached or otherwise used, except with prior written permission of Futurism. Articles may contain affiliate links which enable us to share in the revenue of any purchases made.
Fonts by Typekit and Monotype.