How to Become an In-Demand Ethical Hacker in 2020

Join the cyber heroes dedicated to keeping cybercriminals at bay. 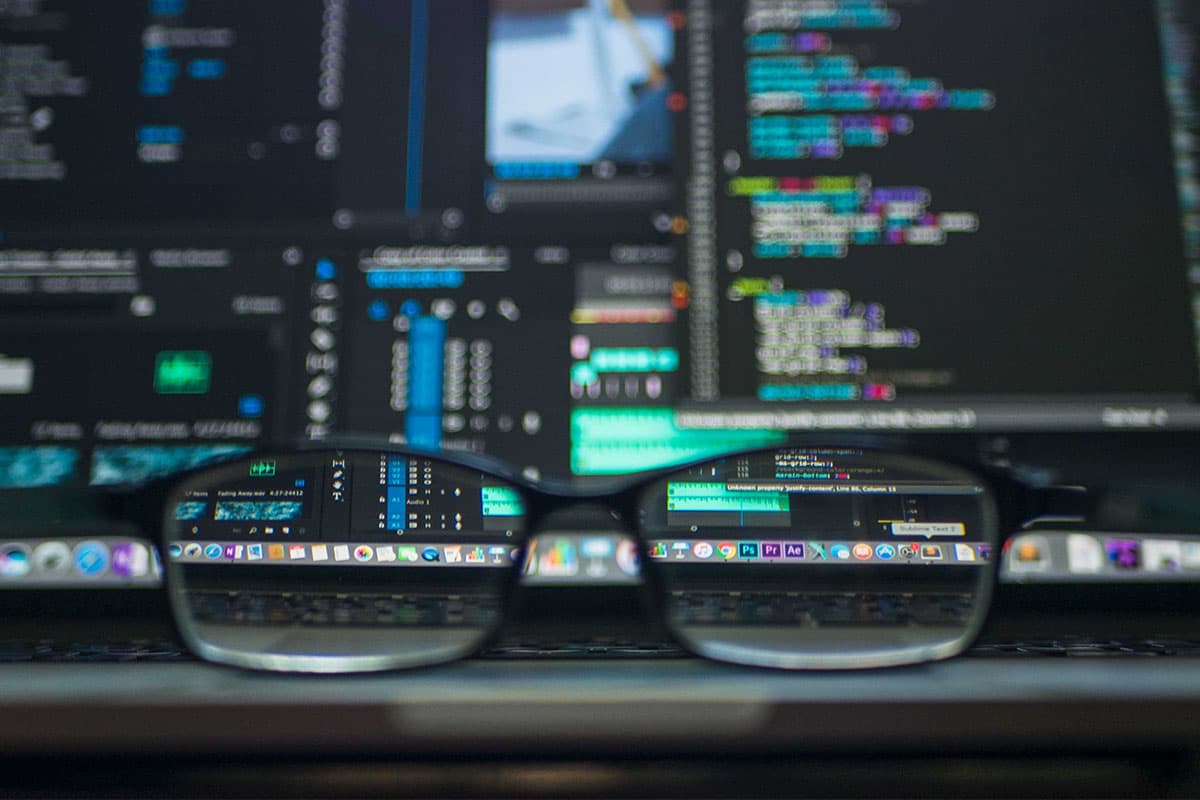 In 2018, 14 million people were victims of identity fraud, and that's just in the US. As our lives shift more online, identity theft, record breaches, and other crimes are becoming more commonplace. In turn, that means there's a rising demand for white-hat hackers, the security experts and penetration testers dedicated to keeping cybercriminals at bay, and it's never been easier to join their ranks with the Ultimate 2020 White Hat Hacker Certification Bundle.

What Is A White Hat Hacker?

Just like in an old Western, the good guys in computer security are the "white hats" and the bad guys are the "black hats." The official term is "ethical hacking," and ethical hackers guard your security every day, in ways you might not notice.

We need ethical hackers because even the best systems have flaws, and the more complex a system is, the more likely flaws, especially subtle ones, can slip through the cracks. For example, in 2018, a pair of related vulnerabilities named Spectre and Meltdown were discovered that had been present, but unnoticed, for two decades. If it hadn't been for the white hat teams digging not just into the code on their computers, but the very design of those computers, that bug may have sat there for another two decades, waiting to go off.

That said, there's more than just safety involved. Major companies can lose billions to malicious hackers, so they're investing in security. Major companies and governments pay tens of thousands in "bug bounties" to researchers and others who find mistakes and problems in the platforms we use. Some are penetration testers ("pentesters"), who put security systems to the test by trying to breach them.

Furthermore, it isn't a job that requires a computer science degree. One of the most famous hackers in the world, Kevin Mitnick, is a master of "social engineering," manipulating the people and people-driven systems around computer networks to breach them. If you're intrigued by how systems work, and how people think about them, you're halfway to being a white hat already. And if you're already coding, learning white hat techniques will help you fix problems before they're found, meaning less time spent patching and more time spent building better code.

The Ultimate 2020 White Hat Hacker Certification Bundle delves into all the skills you need to get started keeping people safe online. First, you'll learn how hackers work and a full overview of the security process from end to end across four courses. Most malicious hackers are simply looking for easy targets and will use the same techniques and approaches again and again until they work, so knowing those makes them easier to stop. Along the way, you'll learn common mistakes and vulnerabilities to watch out for, and the different challenges presented by network security, anonymous browsing, and end-point vulnerabilities.

Then, you'll learn how security analysis tools are built-in Python and for the web, before moving on using those tools to perform pen-testing, using examples built on real-world security and teaching you how to breach and document the errors and how to scan networks for potential access using Nmap. Finally, you'll learn how to test the security of a server starting from the basics all the way to complex network attacks and then how to apply all that you've learned to the CompTIA CySA+ Cybersecurity Analyst and CompTIA PenTest+ certification exams, so you can put your work on your resume.

Black hats are always going to be a problem. But they don't have to make life on the internet miserable, as long as we've got white hats to keep them out.

Take the first step to joining their ranks with the Ultimate 2020 White Hat Hacker Certification Bundle, only $39.90 today.

Read This Next
Brands We Love
This VPN Makes Securing Your Online Privacy as Easy as Flipping a Switch
Brands We Love
Your Entire Life Is Online. Isn't It Time To Start Protecting It?
Brands We Love
If You Want To Keep Your Online Data Safe and Private, You Need To Get a VPN
Brands We Love
Start a New Career with The 22-Course Ultimate IT Certification Bundle
Brands We Love
Launch Your IT Career With This Complete Programming Super Bundle
More on Hard Science
It From Bit
Tuesday on the byte
A Scientist Is Crowdfunding an Experiment to Check if We Live in a Simulation
Water Carrying
Nov 20 on the byte
Evidence Grows That Soggy Meteorites Gave Earth Its Oceans
Shroom News
Nov 20 on the byte
Scientists Build Circuit Boards Based on Mushrooms
READ MORE STORIES ABOUT / Hard Science
Keep up.
Subscribe to our daily newsletter to keep in touch with the subjects shaping our future.
+Social+Newsletter
TopicsAbout UsContact Us
Copyright ©, Camden Media Inc All Rights Reserved. See our User Agreement, Privacy Policy and Data Use Policy. The material on this site may not be reproduced, distributed, transmitted, cached or otherwise used, except with prior written permission of Futurism. Articles may contain affiliate links which enable us to share in the revenue of any purchases made.
Fonts by Typekit and Monotype.