How Does a Plane Land on Autopilot?

This is how computers get you safely on the ground. 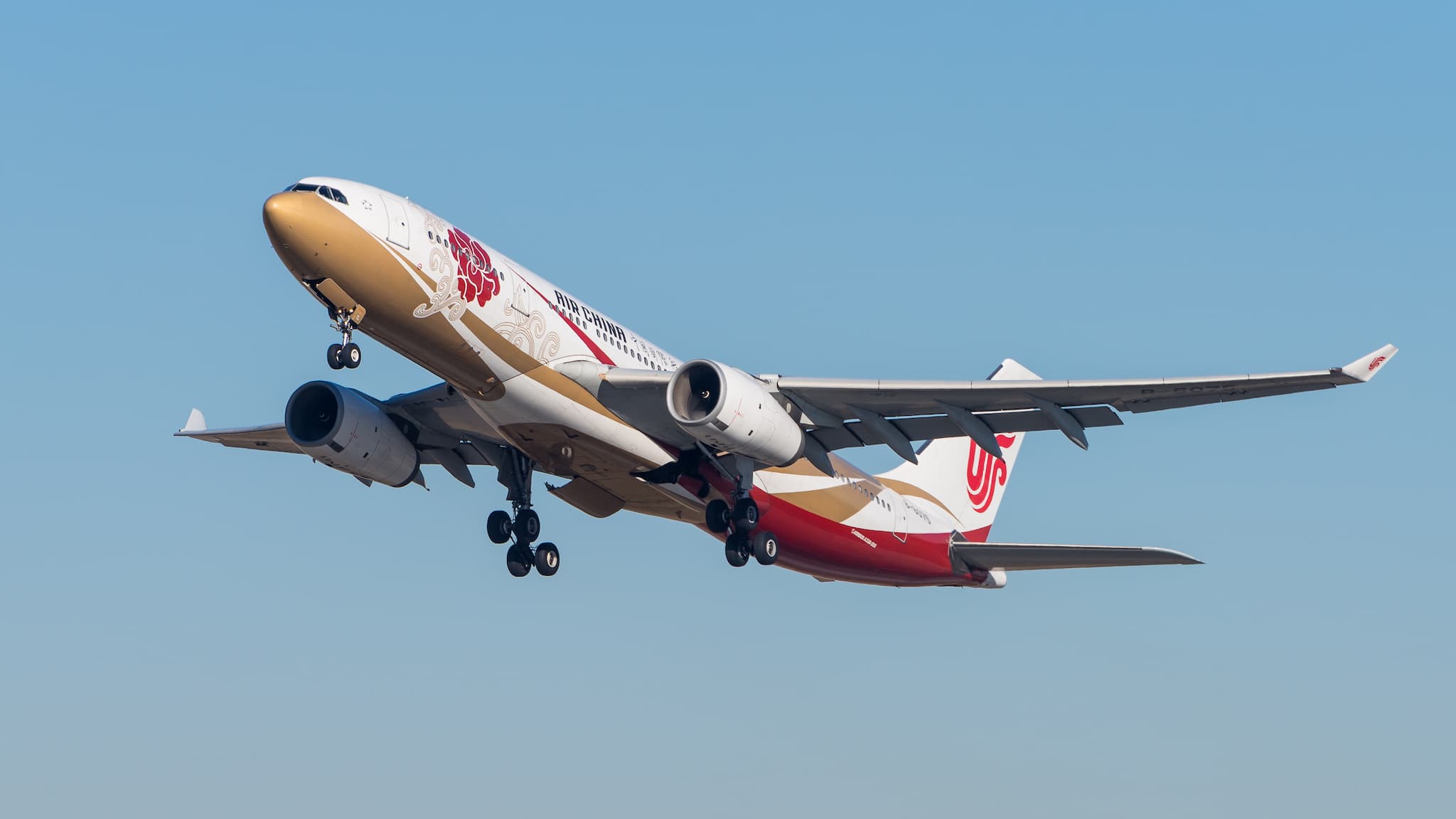 Quora.com is a question-and-answer site where content is written and edited by its community of users. Occasionally we syndicate content from the site if we think it will interest TPG readers. This article originally appeared on Quora.com in response to the question How Does a Plane Land on Autopilot? and was written by Bruno Gilissen, an A330/A350 pilot.

For an automatic landing, the airplane needs a minimum amount of systems to be operational. For the Airbus that’s in broad brushstrokes, like this:

These items should give you a hint at how an autoland works:

The signal that the airplane receives from the ground based station (or GPS if GLS is used) is paramount in assuring all happens safely. 99.9% + of autolands are guided in with an ILS or Instrument Landing System. In fact, in my career, I still have to fly the first GLS approach (or even MLS, both are different systems that can be used), but I understand it may be more common in the USA.

These ILS signals are typically assessed by the airline before it approves its pilots to perform an autoland at a specific runway. The quality of the ILS beam and the effect of the terrain profile before the runway should be checked. A little hill or valley before the runway will influence the radio altitude and therefore will mess with the guidance.

The airports have to abide by certain equipment regulations if an autoland is to be performed in low visibility conditions. Though it’s not directly related to an autoland, as you can do one in perfectly fine weather as well. It just almost never happens because pilots love to land manually. They are only forced into an autoland if they can’t see enough themselves to land manually.

Airport equipment regarding this has to do with power backup systems and signs to notify ground personnel to keep clear of areas where antenna interference can happen. Depending on the visibility there could also be equipment specifications regarding lights so the pilots can see where to land and get off the runway. However, I must state again, as these things are often confused, that those requirements have more to do with low visibility conditions than with autoland itself.

The same confusion between autoland and cat 2/3 operations (which is the more technical term in the industry for low visibility operations) leads people to think that an autoland has to be prepared by the pilots before passing 1,000 feet in approach.

That’s not so: a pilot can decide at the last minute to let the plane autoland as long as he has assured himself beforehand that the airline has done an assessment about that runway (typically that’s written somewhere in an airport briefing of the airline), the airplane displays the capability to autoland, the pilot can see the runway and is ready to take over at any time (since the airport hasn’t gone through all it’s procedures to safeguard the ILS signal quality if weather doesn’t dictate that).

Read This Next
Netflix and Drive
Mercedes Claims to Have Achieved Level 3 Automation, Beating Tesla
Absent CEO
Tesla Investors Furious at Elon Musk for Vanishing During Crisis to Play With Shiny New Twitter
Stay Away
Tesla Is Having Extreme Trouble Hiring, for Some Reason
It Was the Tesla
Manslaughter Case Has a Strange Twist: Tesla That Killed Couple Was on Autopilot
Xxplosive
Electric Bikes Have a Small Problem: They Keep Bursting Into Flames
More on Advanced Transport
Kapow
Friday on the byte
Self-Driving Car Plowed Into Active Fire Scene, Forcing Firefighters to Smash Its Window
Battery Trouble
Monday on the byte
Tesla "Spontaneously" Bursts Into Flames While Driving Down Freeway
High Tide
Jan 27 on the byte
We’re in Awe of Amsterdam’s Huge Underwater Bike Parking Garage
READ MORE STORIES ABOUT / Advanced Transport
Keep up.
Subscribe to our daily newsletter to keep in touch with the subjects shaping our future.
+Social+Newsletter
TopicsAbout UsContact Us
Copyright ©, Camden Media Inc All Rights Reserved. See our User Agreement, Privacy Policy and Data Use Policy. The material on this site may not be reproduced, distributed, transmitted, cached or otherwise used, except with prior written permission of Futurism. Articles may contain affiliate links which enable us to share in the revenue of any purchases made.
Fonts by Typekit and Monotype.