Here Are the U.S. Cities Least Affected by Climate Change

These places are better equipped to manage the effects of global warming. 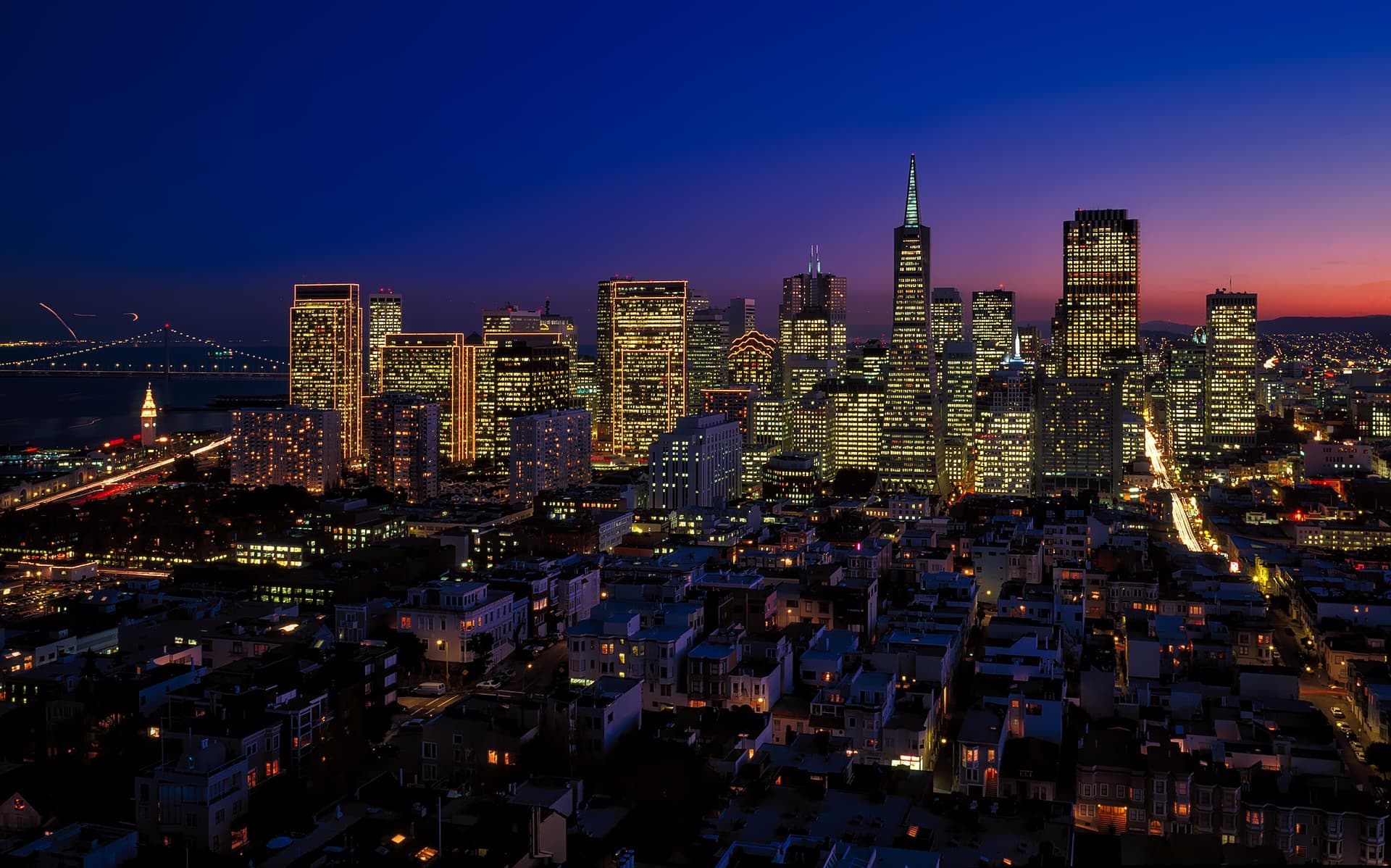 A safe haven sounds like a good idea right about now.

Somewhere that's warm but not too warm, free from roof-toppling hurricanes and ground-rumbling earthquakes, and close to a river or ocean but far enough to avoid the threats of flooding and sea-level rise.

Which places does that leave? According to climate scientists and urban planners, not a lot.

"The bottom line is it's going to be bad everywhere," Bruce Riordan, the director of the Climate Readiness Institute at the University of California, Berkeley, told Business Insider. "It's a matter of who gets organized around this."

Still, there are some cities with a better chance of surviving the onslaught of a warmer planet, Vivek Shandas, an urban-planning professor at Portland State University, told Business Insider.

"There are places that might at least temper the effects of climate change," he said.

Shandas is part of a research group studying this very question. When evaluating how prepared cities are for climate change, he and his team look at a handful of factors, including policy and politics, community organization, and infrastructure.

The research so far indicates that these locations could be your best bet over the next five decades — especially if you're investing in a home or property.

The Pacific Northwest is the best US region for escaping the brunt of climate change, Shandas said.

Cities in the area aren't perfect — he said they have "other challenges" — but "their infrastructure tends to be newer and more resilient to major shocks," he added. That's key when it comes to coping with heat and rising water.

Seattle is one of the most "well positioned" of these cities, Shandas said.

Portland was the first US city to come up with a plan to prepare for climate change. The city's historic Climate Action Plan, created in 1993, is a set of policies and initiatives aimed at slashing the city's carbon emissions. The goal is to cut them by 40% by 2030 and by 80% by 2050.

Portland is also one of the only cities with a working group tasked with reducing racial and economic inequality as it relates to potential climate-action policies — a key measure of a city's ability to cope with natural disasters and climate change.

"Neighborhoods that are connected do better when these things happen," Riordan said.

As one of the most recently developed cities in the US, San Francisco is better equipped to deal with many natural disasters, Shandas said.

It's also No. 2 on a list of the 10 best cities for public transit, as 98% of San Francisco's population lives within a half-mile of regularly operating transportation, according to a ranking designed by two nonprofit research institutes.

"There are not many cities in the US that rank well in terms of infrastructure, but newer cities fare much better," Shandas said.

Access to natural resources like water will be important in the coming decades, Shandas said, especially as the planet warms and lakes and rivers begin to dry up. That helps put Minneapolis toward the top of the rankings.

In addition to its "tremendous lakes," Minneapolis also has a "good climate-action plan and well-coordinated systems of emergency management and planning," two things that will help it prepare for and bounce back from an event like a big storm, Shandas said.

"Climate change is not a future problem: it is happening now," the first line of Ann Arbor's ambitious climate-action plan reads.

Ann Arbor formally launched the plan in 2012, but according to Shandas, the city has "a long history of planning for climate change" that makes it highly adaptable to a warmer planet.

Madison also scores well on most of the metrics Shandas is looking at, such as policy, community organization, and infrastructure.

"Seattle, Ann Arbor, Chicago, Madison — these are places that are far more likely to do better, relatively speaking, than a lot of the other parts of the country," he said.

One of the largest studies on the effects of heat waves took place in Chicago in the 1990s. An underlooked aspect of how well a city can adapt to natural disasters, that study found, is how connected people in a community are to one another. In Chicago, the people who fared worst during the heat wave were those who were isolated — typically, people with lower incomes and less access to resources.

Since then, the city has taken measures to boost organization and community building, and that makes it a good candidate for future resilience.

"Denver is one of those places that keeps coming up on my radar because of its new infrastructure and the fact that it has lots and lots of smart planning going on," Shandas said.

When the city released its climate-action plan in 2007, it was one of the first large US cities to recognize the threats of climate change. Denver has since come up with a set of sustainability goals for 2020, released in 2013, and a revised action plan for addressing climate change.

Like Denver, Salt Lake City has made a lot of progress in the past few years when it comes to preparing for natural disasters and emergencies.

"There are some new researchers there that are doing great work and driving that," Shandas said.

Phoenix might not be the first city that comes to mind when you think of safe havens from climate change. It faces substantial threats from higher temperatures and drought.

But from a sustainability perspective, Shandas said, researchers "are really connecting with the city and the universities and coming up with a collaborative model where the researchers and practitioners sit together and work out risks and identify potentially vulnerable spots and populations" — a model that other slightly better-positioned cities can learn from.

Shandas said important sustainability work is happening in Austin, too.

"We often write off the South as somewhere that's going get hammered by heat waves and hurricanes, but there are some really interesting places like Austin," he said.

Researchers and officials there are planning for a warmer planet and ramping up infrastructure to tackle climate change. In fact, Austin plans to be carbon neutral by 2020 — one of the most ambitious deadlines of any city on this list.

For the city of Baltimore, flooding is a big concern, particularly after a major storm. But the city is investing heavily in what Shandas calls "green infrastructure."

As a result, officials are coming up with creative ways to cope with and potentially stave off floods. Recently, the city put in several bioswales, bits of architecture designed to help remove pollution from surface runoff that can accumulate after rain. This helps keep the water supply clean and ensure people have access to clean drinking water.

Philadelphia is also investing in public works like transit, parks, and a resilient energy grid. "Lots of public and private dollars are going into that," Shandas said.