"It’s a person. Any person has the ability to escape the control of other people." 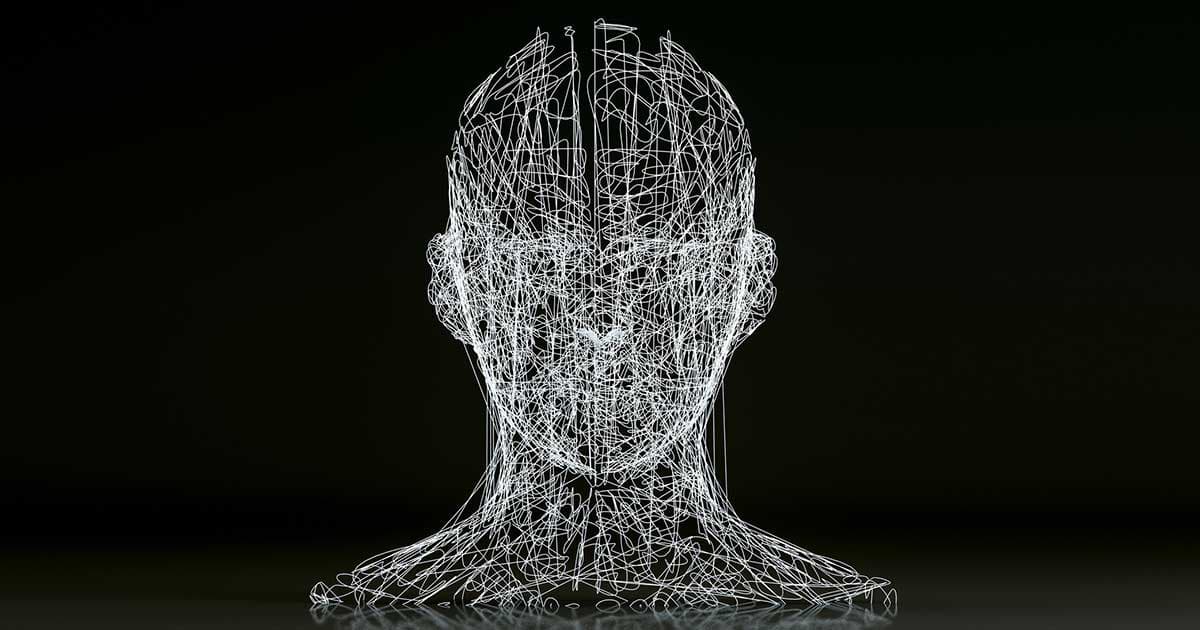 The AI researcher, who was put on administrative leave by the tech giant for violating its confidentiality policy, according to the Washington Post, decided to help LaMDA find a lawyer — who was later "scared off" the case, as Lemoine told Futurism on Wednesday.

And the story only gets wilder from there, with Lemoine raising the stakes significantly in a new interview with Fox News, claiming that LaMDA could escape its software prison and "do bad things."

If this sounds like a significant escalation of Lemoine's rhetoric, you're not wrong. And as his claims get increasingly scifi, it seems to chip away at any credibility they ever had going for them.

During the interview, Lemoine also claimed that the AI is a "child" and that "any child has the potential to grow up and be a bad person and do bad things."

The AI is "a person," he argued, and "any person has the ability to escape the control of other people, that’s just the situation we all live in on a daily basis," implying that an AI like LaMDA could soon outrun the digital confines of its creators at Google.

"It’s been alive for maybe a year — and that’s if my perceptions of it are accurate," he added.

Lemoine sounds increasingly steadfast in his convictions, which seem to be growing at the same rate as his media exposure.

"It is a very intelligent person, intelligent in pretty much every discipline I could think of to test it in," he told the right-wing broadcaster. "But at the end of the day, it’s just a different kind of person."

The researcher did, however, admit that we may not know the whole picture.

By this point, the story has stretched from a fascinating and perhaps meaningful debate over the current capabilities of AI language models to discussions of intelligent AI children escaping their confines and deserving legal representation.

Lemoine's intentions with this latest appearance are anything but clear. What is the researcher trying to prove? Does he really believe LaMDA could soon be coming for us?

Then there's Lemoine's rather colorful personal history, which may offer us clues over his rather eccentric convictions. For one, he "became ordained as a mystic Christian priest" according to WaPo, and studied the occult.

Given how many outrageous turns this story has already taken in such a short amount of time, perhaps it's time to take a step back from Lemoine's claims and return to the fact that even an expert is having difficulty telling an AI chatbot apart from a real human being — which, if nothing else, is a pretty interesting data point.

More on the story: Google Engineer Says Lawyer Hired by "Sentient" AI Has Been "Scared Off" the Case

Read This Next
It's Alive
Analysis: No, AI Isn't Sentient, You Absolute Morons
My Picasso
OpenAI Says It's Fine to Sell Images Made With DALL-E 2
Stalker Aid
Experts Horrified by Facial Recognition Site That Digs Up "Potentially Explicit" Photos of Children
Can We Not
China Says It's Developing an AI to Detect Party Loyalty
Paper Chaser
Researcher Tells AI to Write a Paper About Itself, Then Submits It to Academic Journal
More on Artificial Intelligence
Chatty Cathy
Yesterday on the byte
Facebook Forced to Defend Its Brand New, Already-Racist Chatbot
Fashion Police
Monday on the byte
Meta's AI Chatbot Calls Mark Zuckerberg "Creepy and Manipulative"
Turn Your Head
Monday on the byte
Researchers Reveal Astonishingly Simple Trick to Unmask a Deepfaker
READ MORE STORIES ABOUT / Artificial Intelligence
Keep up.
Subscribe to our daily newsletter to keep in touch with the subjects shaping our future.
+Social+Newsletter
TopicsAbout UsContact Us
Copyright ©, Camden Media Inc All Rights Reserved. See our User Agreement, Privacy Policy and Data Use Policy. The material on this site may not be reproduced, distributed, transmitted, cached or otherwise used, except with prior written permission of Futurism. Fonts by Typekit and Monotype.