Google Has Started Adding Imagination to Its DeepMind AI

Robots that can make plans? Google is working on it. 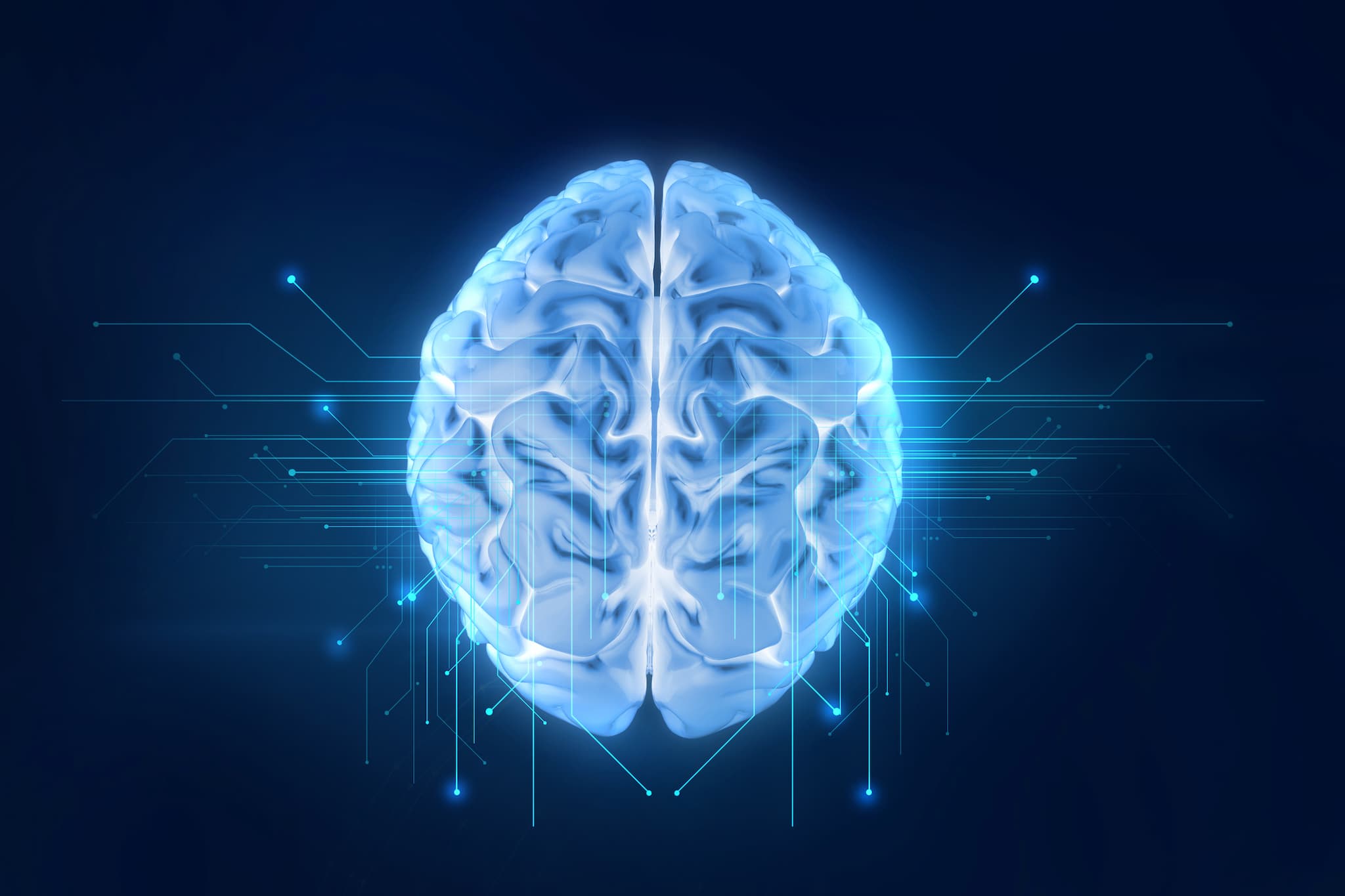 Researchers have started developing artificial intelligence with imagination – AI that can reason through decisions and make plans for the future, without being bound by human instructions.

Another way to put it would be imagining the consequences of actions before taking them, something we take for granted but which is much harder for robots to do.

The team working at Google-owned lab DeepMind says this ability is going to be crucial in developing AI algorithms for the future, allowing systems to better adapt to changing conditions that they haven't been specifically programmed for. Insert your usual fears of a robot uprising here.

"When placing a glass on the edge of a table, for example, we will likely pause to consider how stable it is and whether it might fall," explain the researchers in a blog post. "On the basis of that imagined consequence we might readjust the glass to prevent it from falling and breaking."

"If our algorithms are to develop equally sophisticated behaviours, they too must have the capability to 'imagine' and reason about the future. Beyond that they must be able to construct a plan using this knowledge."

We've already seen a version of this forward planning in the Go victories that DeepMind's bots have scored over human opponents recently, as the AI works out the future outcomes that will result from its current actions.

Rules of the Real World

The rules of the real world are much more varied and complex than the rules of Go though, which is why the team has been working on a system that operates on another level.

What they ended up with is a system that mixes trial-and-error with simulation capabilities, so bots can learn about their environment then think before they act.

One of the ways they tested the new algorithms was with a 1980s video game called Sokoban, in which players have to push crates around to solve puzzles. Some moves can make the level unsolvable, so advanced planning is needed, and the AI wasn't given the rules of the game beforehand.

The researchers found their new 'imaginative' AI solved 85 percent of the levels it was given, compared with 60 percent for AI agents using older approaches.

"The imagination-augmented agents outperform the imagination-less baselines considerably," say the researchers. "They learn with less experience and are able to deal with the imperfections in modelling the environment."

The team noted a number of improvements in the new bots: they could handle gaps in their knowledge better, they were better at picking out useful information for their simulations, and they could learn different strategies to make plans with.

It's not just advance planning – it's advance planning with extra creativity, so potential future actions can be combined together or mixed up in different ways in order to identify the most promising routes forward.

Despite the success of DeepMind's testing, it's still early days for the technology, and these games are still a long way from representing the complexity of the real world. Still, it's a promising start in developing AI that won't put a glass of water on a table if it's likely to spill over, plus all kinds of other, more useful scenarios.

"Further analysis and consideration is required to provide scalable solutions to rich model-based agents that can use their imaginations to reason about – and plan – for the future," conclude the researchers.

The researchers also created a video of the AI in action, which you can see below:

You can read the two papers published to the pre-print website arXiv.org here and here.

Read This Next
Much Appreciated
OpenAI's New AI Offers Detailed Instructions on How to Shoplift
Shooting Feet
After Saying He Wanted an Open Algorithm, Elon Musk Just Fired the Twitter Team Responsible for Doing Just That
White Voice
Cursed Startup Using AI to Remove Call Center Workers' Accents
He's Back
Fired Engineer Says He Begged Google to Test Whether Experimental AI Was Sentient
My Picasso
OpenAI Says It's Fine to Sell Images Made With DALL-E 2
More on Artificial Intelligence
Tone Deft
Friday on the byte
New AI Tells Children That Santa Isn't Real
History Selfie Ch...
Monday on the byte
New AI Shows What You'd Look Like in Different Eras
I'm a Cool Boss(w...
Nov 23 on the byte
Companies Already Investing in Tech to Scan Employees’ Brains
READ MORE STORIES ABOUT / Artificial Intelligence
Keep up.
Subscribe to our daily newsletter to keep in touch with the subjects shaping our future.
+Social+Newsletter
TopicsAbout UsContact Us
Copyright ©, Camden Media Inc All Rights Reserved. See our User Agreement, Privacy Policy and Data Use Policy. The material on this site may not be reproduced, distributed, transmitted, cached or otherwise used, except with prior written permission of Futurism. Articles may contain affiliate links which enable us to share in the revenue of any purchases made.
Fonts by Typekit and Monotype.