The company now has access to HIV test results, among other personal medical information.

The Google-owned artificial intelligence company, DeepMind, is in deep water after it gained access to the confidential health data of more than 1.6 million National Healthcare Services patients in London.

According to the company, the data was necessary to develop an app called Streams, which would help hospital staff monitor kidney disease patients. Associate Medical Director for patient safety at the Royal Free Hospital London, Dr Chris Laing, who helped design the app, said:

“Using Streams meant I was able to review blood tests for patients at risk of AKI within seconds of them becoming available. I intervened earlier and was able to improve the care of over half the patients Streams identified in our pilot studies.” 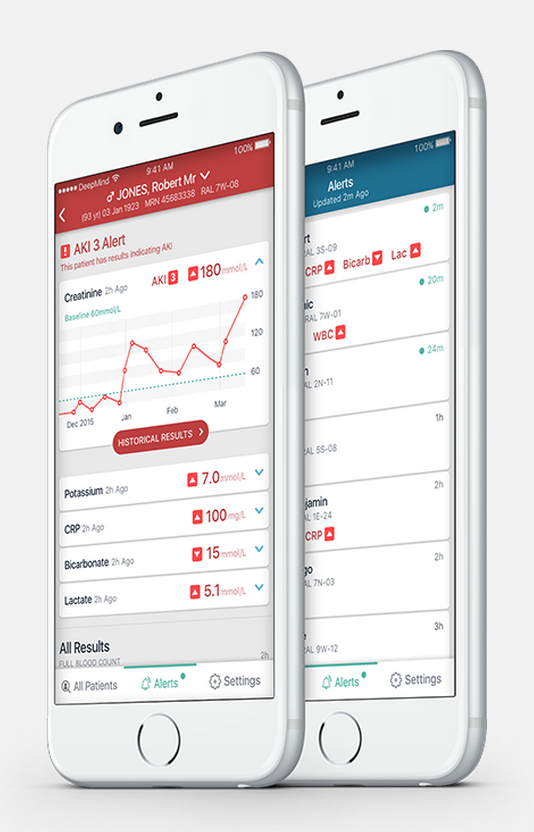 This sounds great, but the concern lies in exactly what kind of data Google has access to. There are no separate statistics available for people with kidney conditions, so the company was given access to all data including HIV test results, details about abortions, and drug overdoses.

In response to concerns about privacy, The Royal Free Trust said the data will remain encrypted so Google staff should not be able to identify anyone.

There’s a Power Struggle Inside Google to Control Superhuman AI