Zoom Out
12. 3. 18 by Dan Robitzski
Zoom Out
/Artificial Intelligence

The Inclusive Images Competition's winners made progress against algorithmic bias. 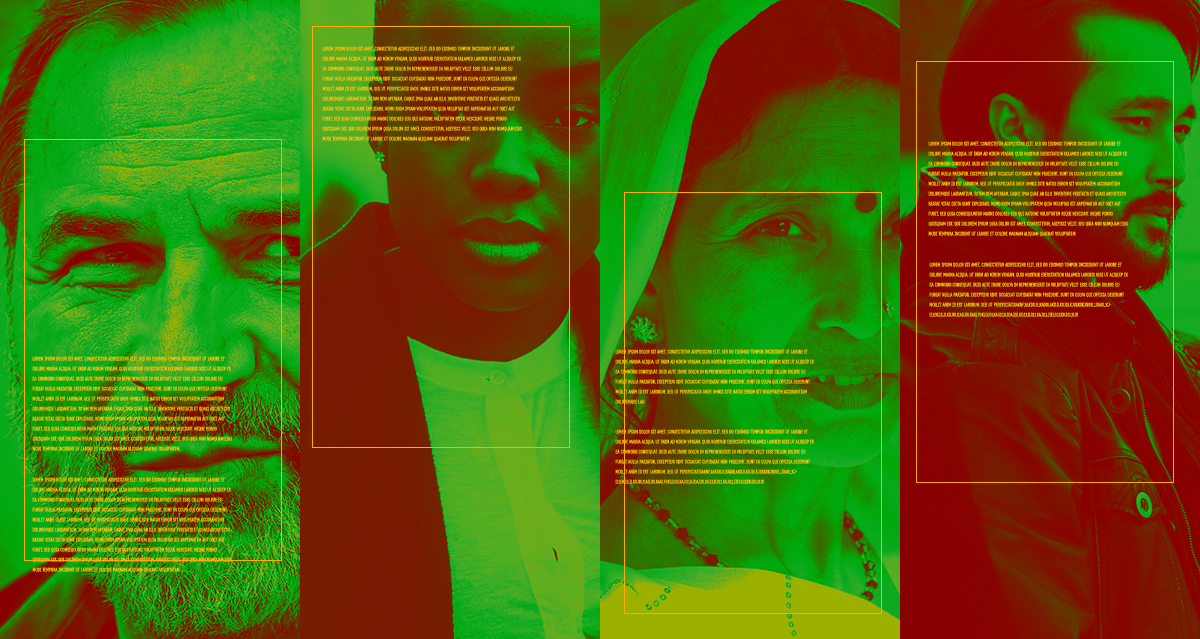 By now, it should surprise no one to hear that artificial intelligence has a bias problem. People program their societal prejudices into algorithms all the time, often without meaning to. For instance, most image-recognition algorithms correctly identify women in flowing white dresses as "brides" but fail to do so for Indian women wearing wedding saris.

To solve that problem, Google created an open challenge called the Inclusive Images Competition. The goal of the contest, the MIT Technology Review reports, is to develop data sets and algorithms that result in AI that recognizes more diverse people and customs.

Three months ago, competing teams set out to train image-detection algorithms to be more culturally inclusive, both by using more thoughtful labels on the photos used during training and by improving the algorithms themselves.

These new algorithms were then put through a stress test of photos sent from volunteers around the world. Those that accurately labeled the new photos — for instance, identifying a woman in the process of getting married as a "bride" instead of the vague, less-helpful default label of "person" earned more points according to Google's metrics.

The top five teams on the running leaderboard, led by Samsung AI deep learning engineer Pavel Ostyakov, will each receive a $5,000 prize — admittedly a small reward for helping solve a major problem within AI research.

Over the next few days, the winning teams will present their work at the Thirty-second Conference on Neural Information Processing Systems, a major international AI conference.

None of those five teams built a perfectly-accurate or unbiased algorithm; only one of the top five teams, for instance, built an algorithm that could correctly identify an Indian bride. But the contest marks an important step in the right direction toward building inclusive AI that can serve all types of people.

READ MORE: AI has a culturally biased world view that Google has a plan to change [MIT Technology Review]

Read This Next
Bot Wreck
Red Ventures Knew Its AI Lied and Plagiarized, Deployed It at CNET Anyway
Pleading the Fifth
Extremely Embarrassing Evidence Emerges Against CEO of “Robot Lawyer” Startup
Locker Room
Leaked Messages Show How CNET's Parent Company Really Sees AI-Generated Content
Faking Face
Twitter Is "Verifying" Accounts With AI-Generated Faces
Zombie Stage
CNET Sister Site Restarts AI Articles, Immediately Publishes Idiotic Error
More on Artificial Intelligence
Facepalm
7:26 PM on the byte
"AI Will Never Replace Journalism," Says Magazine CEO Replacing Journalists With AI
Robot and Sickle
6:49 PM on the byte
OpenAI CEO Says His Tech Is Poised to "Break Capitalism"
To Infinity
4:11 PM on the byte
ChatGPT’s Explosive Popularity Makes It the Fastest-Growing App in Human History
READ MORE STORIES ABOUT / Artificial Intelligence
Keep up.
Subscribe to our daily newsletter to keep in touch with the subjects shaping our future.
+Social+Newsletter
TopicsAbout UsContact Us
Copyright ©, Camden Media Inc All Rights Reserved. See our User Agreement, Privacy Policy and Data Use Policy. The material on this site may not be reproduced, distributed, transmitted, cached or otherwise used, except with prior written permission of Futurism. Articles may contain affiliate links which enable us to share in the revenue of any purchases made.
Fonts by Typekit and Monotype.