Google Co-Founder Was Reportedly Spotted in A Flying Car

It's been a long time since we last heard about flying cars. 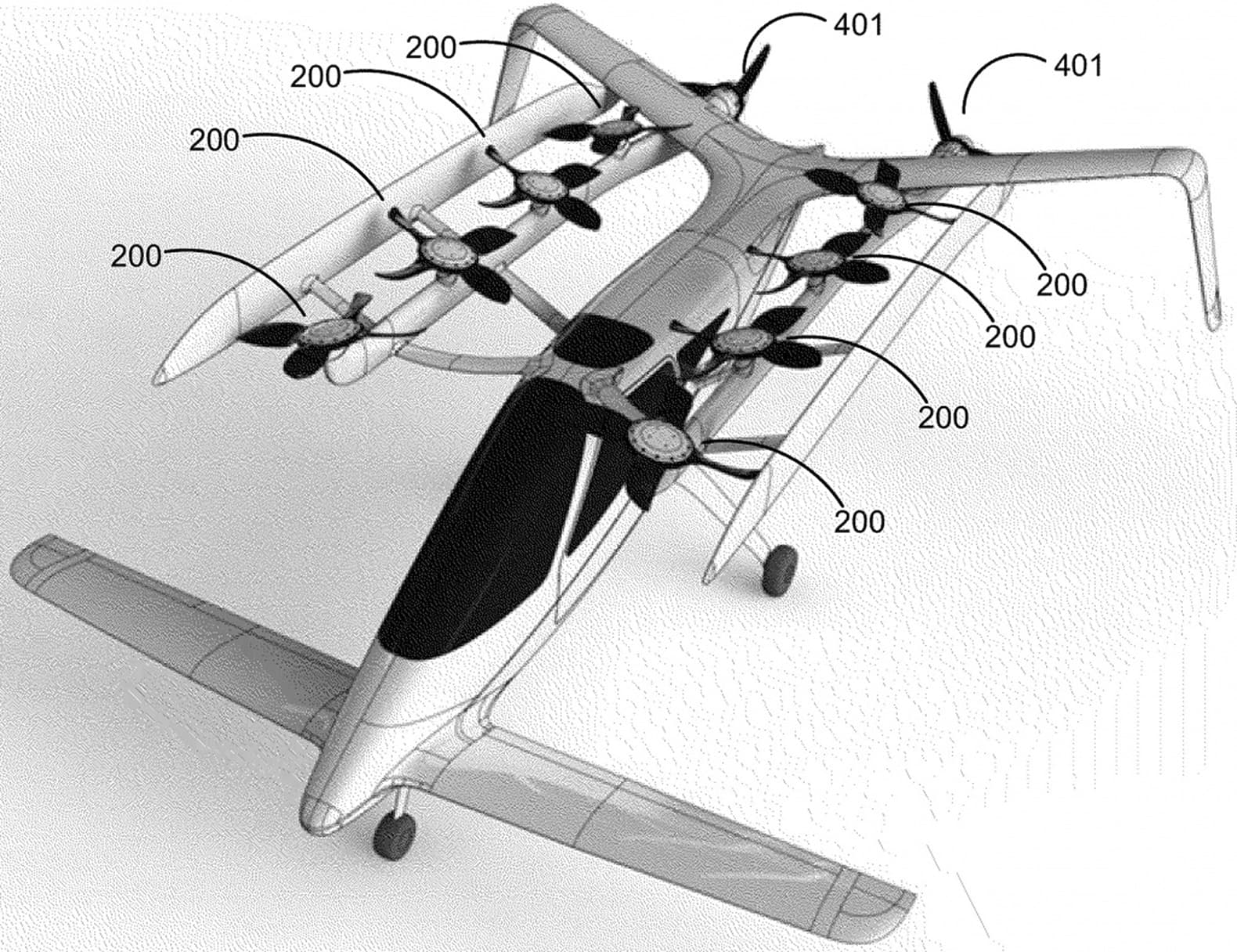 Just last week, Uber released a white paper detailing its plans to incorporate vertical take-off and landing (VTOL) to its ridesharing services. While the company acknowledges that it has a long way to go to actually have this service up and running (or flying), it brings to our attention an innovation that's necessary to get there. Before we can have any VTOL services, we need to have a working VTOL car.

Popular Mechanics reports that several witness heard the flying car whirring while hovering about Hollister Airport in California. Some eyewitnesses even claim that they saw the machine take-off and land vertically.

Making a car that flies

Does Larry Page already have a working VTOL car? We don't really have much available in terms of details, except that Zee.Aero previously filled a patent for a car that can lift off vertically using battery-powered propellers.

In any case, the quest for flying cars is on-going and the Google co-founder isn't actually the only one who has been working on it. There's Airbus, with its A3 Vahana, and a company called Joby Aviation working on its S2 VTOL craft — and Uber mentions these in their white paper. Then there's also AeroMobil, with its plans to release a commercial version of their AeroMobil 3.0 flying car by 2017.

Not much development has been reported on these projects recently, especially since the future of transportation seem to highlight autonomous vehicles, hyperloops, and electric-powered cars. It also doesn't help that Zee.Aero's very secretive about it — even their website is sparse.

It isn't clear that flying cars will be an integral part of the transportation revolution, but it is nice to see that some are keeping the dream alive.

Read This Next
Futurism
The First Real Flying Car Is Open for Test Flights
Futurism
New Futuristic Flying Car Unveiled, Will Hit the Skies Next Year
Futurism
Google Co-Founder Larry Page Owns A Secret Flying Car Company
Futurism
Meet Aeromobil, The Force Behind Flying Cars
More on Sci-Fi Visions
What is Happening
Wednesday on the byte
Elon Musk Sets His Twitter Account to Private
From the Dept. of...
Monday on futurism
The Best Humidifiers of 2023
Human v. Giraffe
Jan 24 on the byte
Chaotic Italian Fashion Line Baffles Facial Recognition Software
READ MORE STORIES ABOUT / Sci-Fi Visions
Keep up.
Subscribe to our daily newsletter to keep in touch with the subjects shaping our future.
+Social+Newsletter
TopicsAbout UsContact Us
Copyright ©, Camden Media Inc All Rights Reserved. See our User Agreement, Privacy Policy and Data Use Policy. The material on this site may not be reproduced, distributed, transmitted, cached or otherwise used, except with prior written permission of Futurism. Articles may contain affiliate links which enable us to share in the revenue of any purchases made.
Fonts by Typekit and Monotype.