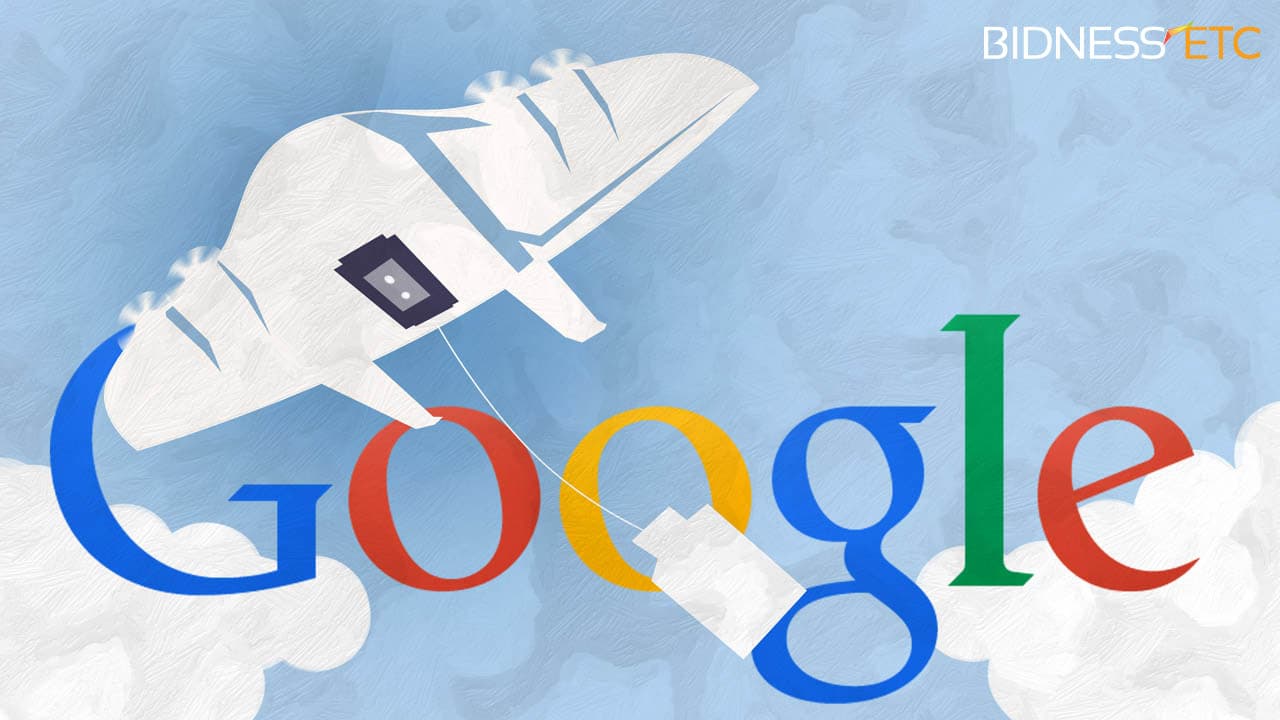 Global search behemoth Google announces Project Wing—a drone service that intends to automate the delivery of goods using robot aircrafts. Google has yet to release details regarding the type of drones that will be utilized or the kind of packages it will be delivering. According to David Vos’ announcement, the company’s goal is “to have the commercial business up and running in 2017.” Their announcement comes in the wake of several online retailers, such as Amazon and Alibaba,  exploring drone delivery services and tech start-up Starship’s unveiling of their on-ground, autonomous delivery robot prototype. Buzz surrounding Google's drone delivery service goes as far back as 2014,when it was still being developed by Google X. Presumably the project is now under the control of Google’s parent company, Alphabet.

Automating delivery services, whether via drones or robots, are expected to make the logistics and express delivery category more competitive in terms of efficiency and cost. In addition these services have immediate applications in disaster relief scenarios, where they can be used to distribute food and medical supplies in disaster-hit areas.

Despite the positive applications, many concerns over privacy have been raised. Drones can be easily outfitted with various imaging and facial recognition technology, and given their mobility people are concerned that they could be used for unauthorized surveillance. While these concerns are significant, advocates claim that they can be addressed through proper rules and strict enforcement of regulations.

Read This Next
Spamdora's Box
SEO Spammers Are Absolutely Thrilled Google Isn't Cracking Down on CNET's AI-Generated Articles
He's Back
Fired Engineer Says He Begged Google to Test Whether Experimental AI Was Sentient
Better Call HAL
Google Engineer Says Lawyer Hired by "Sentient" AI Has Been "Scared Off" the Case
Meandering AI
Transcript of Conversation With "Sentient" AI Was Heavily Edited
I'm Afraid I Can't Do That
The Transcripts of an AI That a Google Engineer Claims Is Sentient Are Pretty Wild
More on Artificial Intelligence
Sing Me a Song
Yesterday on the byte
Google Officially Announces ChatGPT Competitor Called "Bard"
Hmmmmmmmm
Yesterday on the byte
Head of ChatGPT Admits She Had Concerns About Releasing It Publicly
Judge Dredd
Yesterday on the byte
Judge Uses ChatGPT to Issue Ruling in Court Case
READ MORE STORIES ABOUT / Artificial Intelligence
Keep up.
Subscribe to our daily newsletter to keep in touch with the subjects shaping our future.
+Social+Newsletter
TopicsAbout UsContact Us
Copyright ©, Camden Media Inc All Rights Reserved. See our User Agreement, Privacy Policy and Data Use Policy. The material on this site may not be reproduced, distributed, transmitted, cached or otherwise used, except with prior written permission of Futurism. Articles may contain affiliate links which enable us to share in the revenue of any purchases made.
Fonts by Typekit and Monotype.