Get Ready for Rockets! SpaceX is Kicking Production Into High Gear 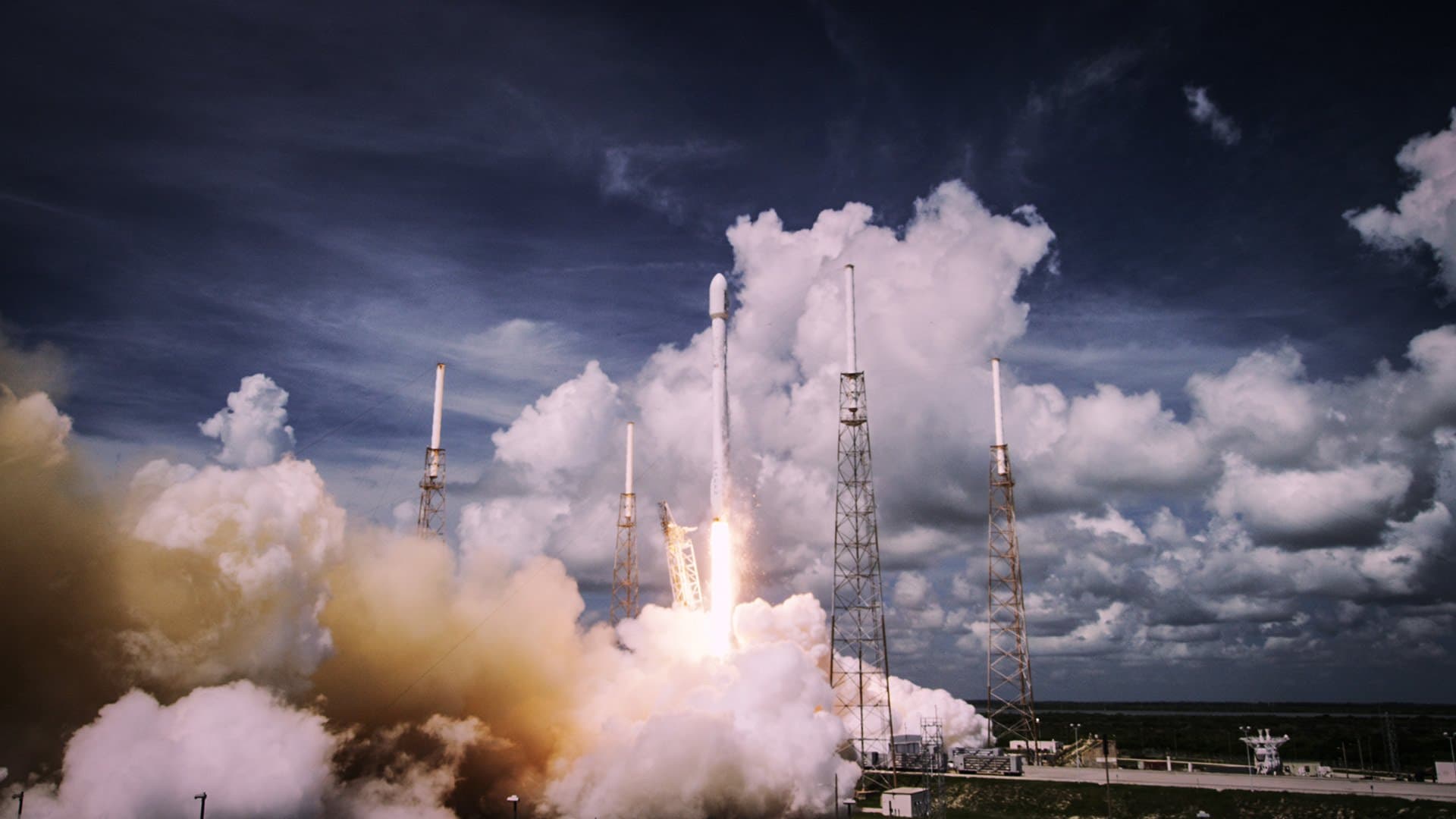 At the Federal Aviation Administration’s Commercial Space Transportation Conference, SpaceX announced that they will be shifting their focus from the testing and development of Falcon 9 rocket cores towards mass production.

That's right, we are about to have a slew of SpaceX rockets on our hands.

This news comes from SpaceX COO, Gwynne Shotwell. “Now we’re in this factory transformation to go from building six or eight a year to about 18 cores a year. By the end of this year we should be at over 30 cores per year,” Shotwell said. “So you see the factory start to morph.”

The move to kick up their rocket production is being made to anticipate the numerous launches that are in the pipeline for the company over the coming months and years. Indeed, they are set to begin manned launches next year.

While the company has yet to formally announce a date for its next launch, it has been confirmed that the mission is intended to carry the SES-9 communications satellite into orbit. Shotwell notes that the next launch will take place sometimes in the coming weeks; after which, SpaceX intends to launch flying missions “every two or three weeks.”

That would be around 20 some missions a year.

In addition, crewed Falcon 9 flights are still on track to begin by 2017. The flights are set to have an in-flight test of the Crew Dragon spacecraft’s launch escape system that is scheduled to take place in 2016.

The Falcon Heavy rocket is also underway, with a launch scheduled for the latter end of 2016. Should it prove to be successful, this would be the most powerful rocket on Earth by a factor of two, notable for being able to lift a staggering 53 tons of mass into orbit.

Read This Next
Big Time
Meet the 24-Year-Old Who Drives NASA Rockets to the Launch Pad in a 6.5 Million Pound Crawler
Soaring High
SpaceX Successfully Launches First All-Civilian Space Mission
Rocket Envy
Elon Musk Just Dissed Russia's New Reusable Rocket Design
Budget Rocket Airlines
Elon Musk: SpaceX Launches Will Cost 1% of Current NASA Launches
Debate Over
New Experiment Will Test EmDrive That Breaks the Laws of Physics
More on Off World
Cubesat Death
Yesterday on the byte
Another Satellite Released by NASA's Artemis I Just Croaked
Kilonova Blast
Yesterday on futurism
Staggering Galactic Explosion Blamed on Black Hole Collision
Little Boxes
Yesterday on futurism
One Silly Little Detail Is Reportedly Delaying Artemis II by Years
READ MORE STORIES ABOUT / Off World
Keep up.
Subscribe to our daily newsletter to keep in touch with the subjects shaping our future.
+Social+Newsletter
TopicsAbout UsContact Us
Copyright ©, Camden Media Inc All Rights Reserved. See our User Agreement, Privacy Policy and Data Use Policy. The material on this site may not be reproduced, distributed, transmitted, cached or otherwise used, except with prior written permission of Futurism. Articles may contain affiliate links which enable us to share in the revenue of any purchases made.
Fonts by Typekit and Monotype.