Geek Squad Has Been Passing User Data to the FBI

The cozy relationship has been going on for at least a decade, documents show. 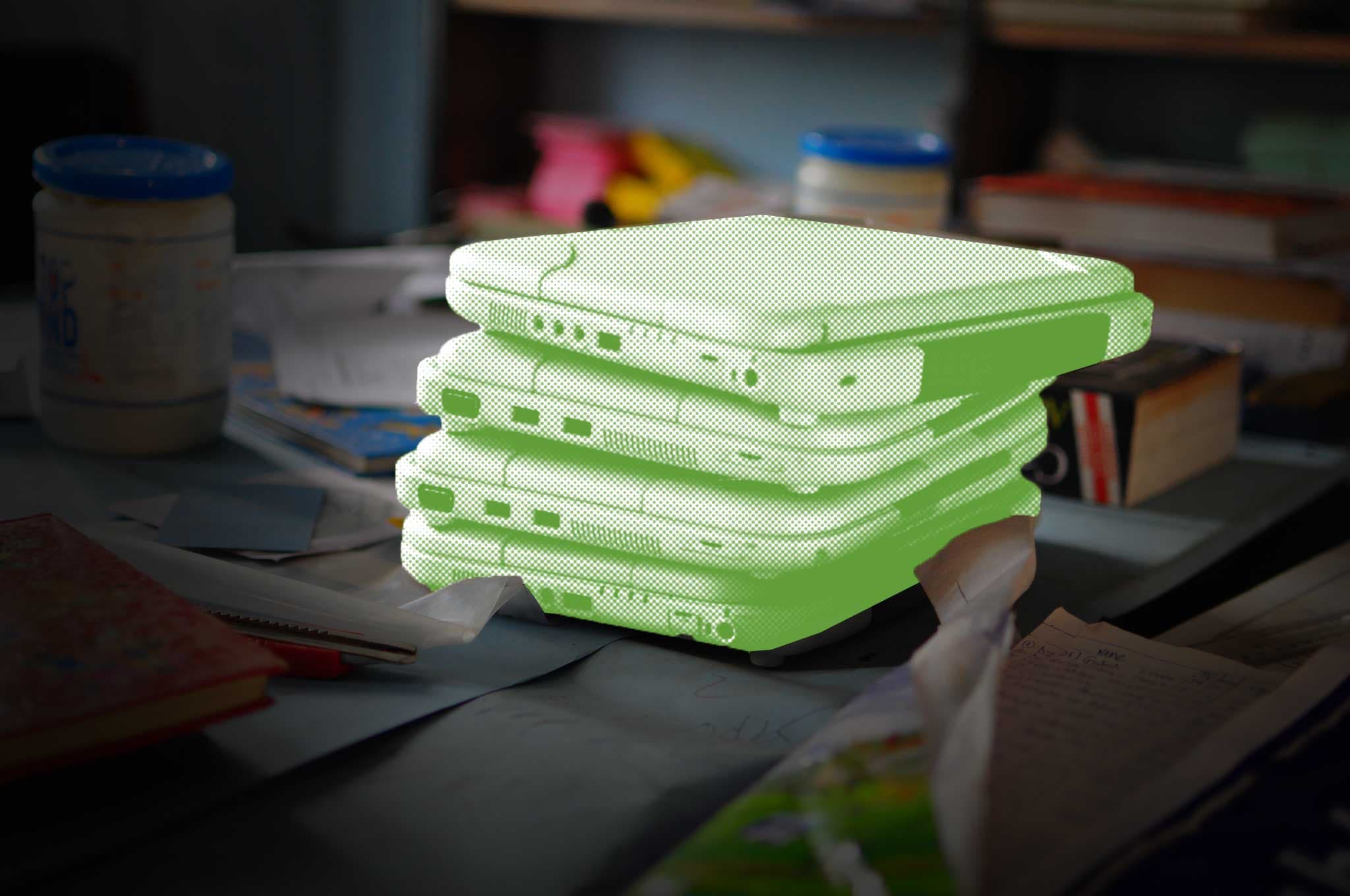 Image by Beyond Access/Flickr/Victor Tangermann

If you've tried to get your computer fixed in the U.S. in the past 25 years or so, you've probably heard of the Geek Squad. Since 1994 the company has offered computer repair services, and its 2002 merger with Best Buy expanded its reach across 1,000 retail outlets in North America.

Turns out that "geek" might have been doing more than trying to reset your hard drive — they might have been snooping in it. An investigation by the nonprofit Electronic Frontier Foundation (EFF) found that the, for the past decade or so, the company has been working closely with the FBI.

So far the partnership has paid off for law enforcement officials, at least once. In January 2017, the prosecution of a California doctor who was found in possession of child pornography hinged upon evidence supplied by Geek Squad employees, Engadget reported.

According to the EFF, which investigated the lead through a Freedom of Information lawsuit, the partnership between Geek Squad and the FBI could violate customers' Fourth Amendment rights, which protect "persons, houses, papers, and effects, against unreasonable searches and seizures."

Geek Squad employees are thought to have carried out surreptitious searches of computers that were submitted for repairs. Upon flagging illegal content, FBI agents would be called in to review the images or video, and seize the device if necessary. Only at that point would law enforcement seek a warrant, EEF reported.

On the surface, this might not seem like a big deal for anyone that doesn't have illegal content stored on their computer. However, it's part of a larger pattern of troubling behavior from the Geek Squad. On several occasions, employees were caught stealing pornography from customers' systems and sharing it among themselves; in other instances, the employees even looked for personal nude images and posted them online.

All in all, it seems that customer privacy isn't a huge concern for Geek Squad – and given that at least one employee appears to have received a $500 payments from the FBI for a helpful tip according to EEF's analysis of documentation, there seems to be some incentive to go snooping. The FBI has refused to confirm or deny whether similar relationships are in place with other computer repair companies, and did not share training documents that were requested. The EFF plans to fight the FBI in court in order to get more information before the end of spring.

Read This Next
Brands We Love
A Virtual Phone Number Lets You Connect With Anyone While Keeping Your Real Number Private
Finger Pointing
US Indicts Russia for Some of the Biggest Cyberattacks in Recent History
The Eye
A Growing Number of Countries Tap Phone Data to Track COVID-19
Brands We Love
Identity Theft Is a Real Threat. Luckily, Modern Tech Offers Real Solutions.
Home Hack
FBI Warns That Your New Smart TV Could Be Used to Spy on You
More on Future Society
Rough
Yesterday on futurism
Elon Musk's Twitter Is Reportedly Failing Miserably to Contain Horrific Child Abuse Content
YouTube Propaganda
Yesterday on the byte
Experts Say There's Something Very Weird About North Korean YouTubers
Bird Crap
Feb 4 on the byte
It Looks Like Elon Musk Is Actually Building a Twitter Payment Platform
READ MORE STORIES ABOUT / Future Society
Keep up.
Subscribe to our daily newsletter to keep in touch with the subjects shaping our future.
+Social+Newsletter
TopicsAbout UsContact Us
Copyright ©, Camden Media Inc All Rights Reserved. See our User Agreement, Privacy Policy and Data Use Policy. The material on this site may not be reproduced, distributed, transmitted, cached or otherwise used, except with prior written permission of Futurism. Articles may contain affiliate links which enable us to share in the revenue of any purchases made.
Fonts by Typekit and Monotype.