Four Gravity-Defying Household Gadgets That Will Upend Your World

Because everything is cooler when it floats in midair.

/ Sci-Fi Visions/ Back To The Future/ Floating Plants/ Levitating Speaker
10. 28. 18 by Futurism Creative 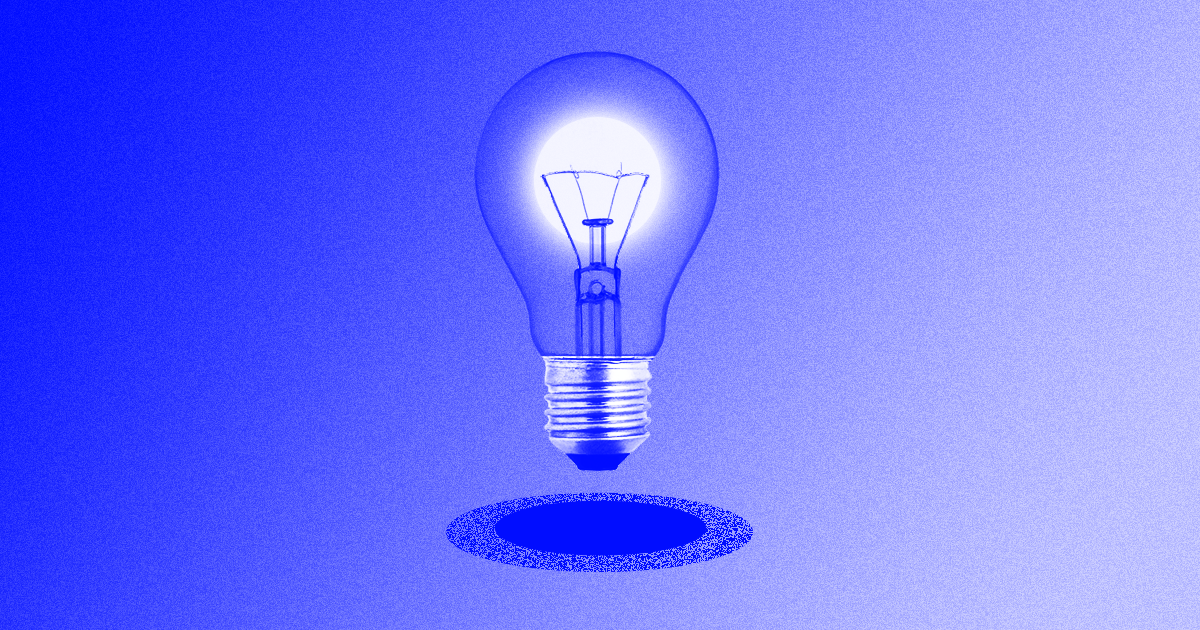 Although it is often taken for granted, we live in an age of technological marvels. From smartphones that put the entirety of human knowledge in the palm of our hands, to self-driving cars that can get us to our destination with just the push of a few buttons, there is no shortage of amazing products that – when viewed in a historical context – are nothing short of miraculous.

And nothing says "the future is now" like a product that levitates.

Maglev trains, for example, are high-speed trains that use powerful electromagnets to float over a guide rail. Magnets replace steel wheels and train tracks  – without friction, they can travel pretty darn fast. The same technology will someday power the Hyperloop, and can already lift this 105lb quadcopter.

What about on a smaller scale? Is there a pressing "need" for scientists to take common household items and make them float in midair like magic? Not really. But there sure is a consumer "want" for levitation, especially for anyone who grew up watching sci-fi films like Back To The Future II. These items might not be as practical or grand as the Hyperloop, but they will look pretty impressive on your coffee table.

Levitating X has created a cocktail cup that will turn your favorite drink into "a gravity defying spectacle." Electromagnetic suspension allows users to pour drinks into the cup while it hovers in midair, thereby impressing their friends and family, and turning an ordinary beverage into an irresistible target for their pet cat. But luckily for Fluffy, the 8 oz, dishwasher-safe cup isn't made from real glass, so it won't shatter if it falls. Maybe keep it away from your laptop, though.

For thousands of years, plants have been getting humans high. Finally, thanks to the LYFE Levitating Plant Pot, humans are able to return the favor. Through the use of a custom-shaped magnet and electromagnetic base, the 12-sided, geodesic, silicon planter hovers in midair, turning your ordinary houseplant into a technological marvel that's sure to turn heads. The planter also features a "cleverly designed drainage system to allow water to escape via a hidden, inner reservoir," so you never have to worry about over-watering.

Have you ever found yourself wondering why your Bluetooth speaker isn't shaped like a UFO, or why it doesn't levitate in midair above your sub-woofer? Well, thanks to the designers at Crazybaby, your bizarre thoughts are no longer considered completely insane. That's because they've developed Mars Levitating Speaker, "the world’s only auto-levitating" Bluetooth speaker. Through the use of "Mars Gravity Technology," the Mars Craft speaker floats elegantly above the base speaker/sub-woofer whenever music is playing, and automatically lands on the sub-woofer base to recharge when its battery drops below 20 percent. The speaker also contains a microphone, so it can be used to make and receive calls.

Last but not least we have the FLYTE levitating light bulb. As with the other entries on this list, FLYTE uses magnetic levitation to hover in place, instantly giving any room a futuristic feel. But despite not being directly connected to its base, the LED bulb still lights up without batteries thanks to the process of electrical induction. The bulb itself has a max brightness of 60 Lumens, and is rated to last for 50,000 hours. It's also shatter proof, so you need not worry about any cat-related mishaps.

Read This Next
From Our Partners
Build Your Own Flux Capacitor With This LEGO Brick Project
Light Levitation
Researchers Found a Way to Levitate Objects Using Only Light
Futurism
A Real Hoverboard Has Finally Arrived, but It May Not Fulfill All Your Sci-Fi Fantasies
More on Sci-Fi Visions
Human v. Giraffe
Tuesday on the byte
Chaotic Italian Fashion Line Baffles Facial Recognition Software
Step One
Tuesday on the byte
World’s Third Richest Person Says He’s Developed "Addiction" to ChatGPT
FROM THE DEPT. OF...
Tuesday on futurism
The Best Places to Buy A Laptop in 2023
READ MORE STORIES ABOUT / Sci-Fi Visions
Keep up.
Subscribe to our daily newsletter to keep in touch with the subjects shaping our future.
+Social+Newsletter
TopicsAbout UsContact Us
Copyright ©, Camden Media Inc All Rights Reserved. See our User Agreement, Privacy Policy and Data Use Policy. The material on this site may not be reproduced, distributed, transmitted, cached or otherwise used, except with prior written permission of Futurism. Articles may contain affiliate links which enable us to share in the revenue of any purchases made.
Fonts by Typekit and Monotype.