Flash Freezing Your Brain To Become Immortal Is Not Only Super Unrealistic, It's Unethical, Too

It's time to put the idea on ice. 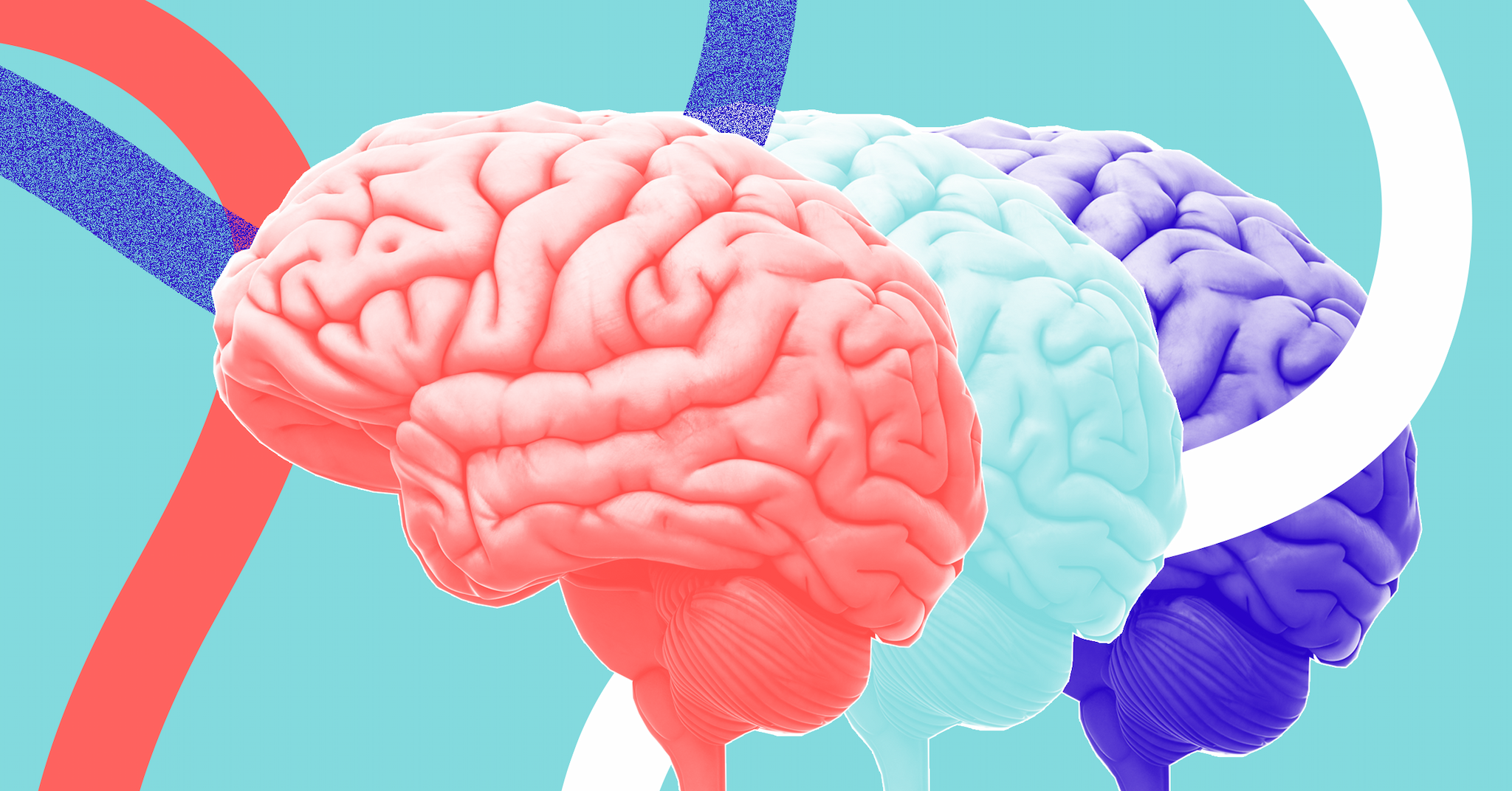 The idea is simple, really.

Your body is flooded with embalming fluid, your brain is tucked into a freezer, and finally (and this is where researchers are currently a bit fuzzy on the details) science progresses to the point where it can reverse-engineer the human brain.

Voilà! Your digital self lives on forever. One more thing, though: You have to die first.

Not buying it? Neither are the neuroscientists at MIT. They're calling bullshit on startup Netctome's plans to backup your consciousness. MIT Media Lab announced it will sever any ties it has with Nectome — including a contract with Media Lab professor Edward Boyden — after the controversial startup caused an outpouring of criticism from the neuroscience community.

“It is so unethical—I can’t describe how unethical it is,” Sten Linnarsson, scientist at the Karolinska Institute in Sweden, told MIT Technology Review. MIT Media Lab also called the idea unrealistic: "Neuroscience has not sufficiently advanced to the point where we know whether any brain preservation method is powerful enough to preserve all the different kinds of biomolecules related to memory and the mind."

Nectome issued a statement in response, stating that it would only go ahead with the support of the scientific community. "We believe that rushing to apply vitrification today would be extremely irresponsible and hurt eventual adoption of a validated protocol." Well, that sounds a lot more reasonable.

Regardless, Netcome has amassed a waiting list of volunteers who are ready to get their brains put on ice, collecting $200,000 in the process. That amount sounds like a promising start. But we'll have to see what the startup's financial future looks like now that MIT has pulled out entirely.

Still, MIT Media Lab isn't ready to completely discard the idea as a whole: "It’s possible that someday we will be able to simulate, in a computer, neural circuits with great accuracy, based on detailed enough biomolecular maps."

But, let's call a spade a spade. The concept of a digital consciousness is science fiction. And literally suggesting to euthanize the terminally ill by pumping their body with embalming fluid is bound to raise some eyebrows — to say the very least. The science isn't there yet, so let's all take a chill pill together, and wait for the technology to be ready. And let's do it all before we ask people to give up their lives for some fantastical idea.