Expert Believes Canada Could Fill the U.S.'s Role in the Global Science Community 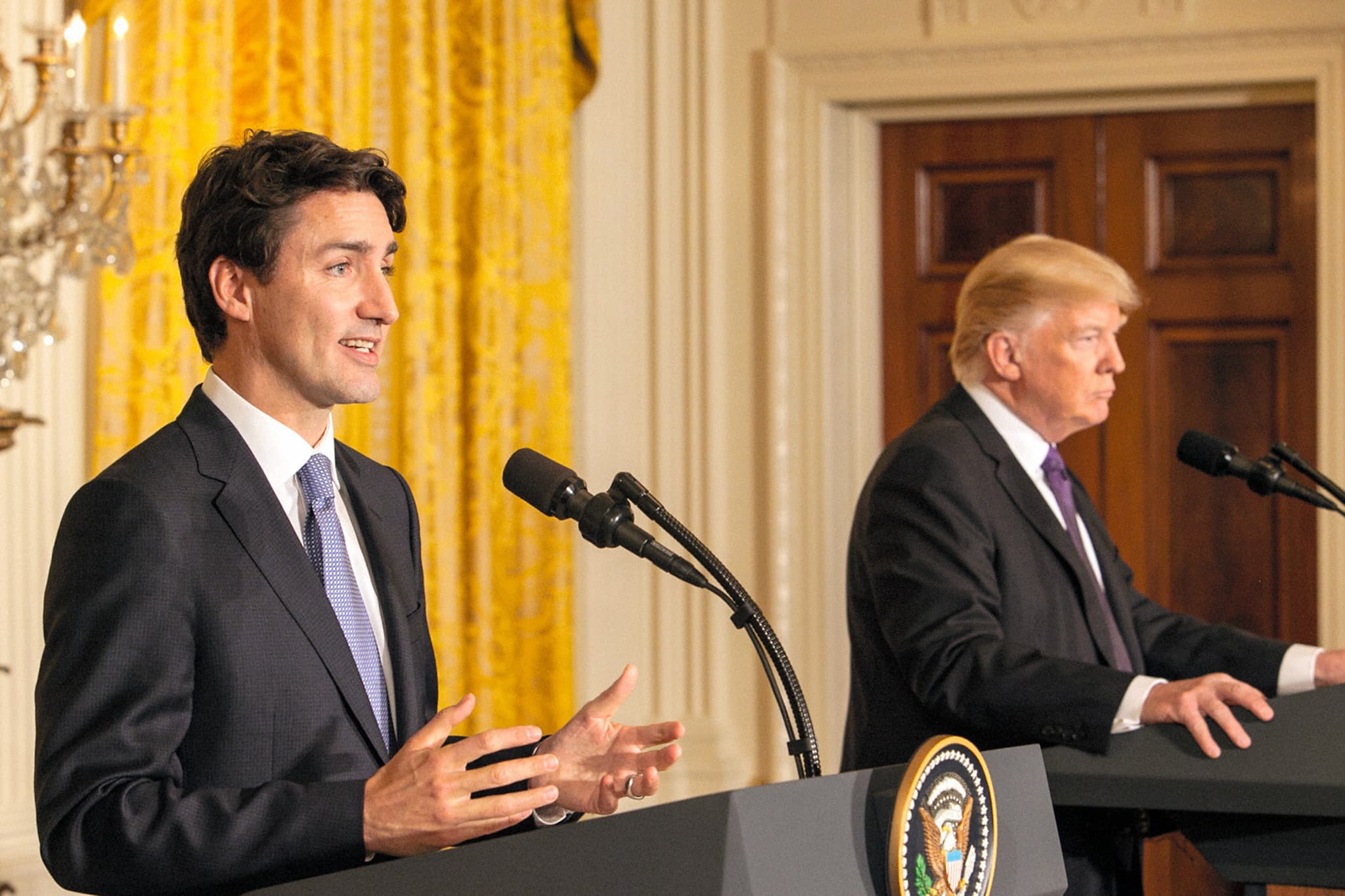 A leading Canadian researcher sees an opportunity for science and Canada as the United States adjusts to some recent disruptions to the status quo. Among these disruptions was a travel ban imposed by President Donald Trump in January. While that has been temporarily halted by a federal court judge due to potential issues in its constitutionality, another issue involves the current administration's new budget policies, which cut support and funding for science-related government agencies.

While some U.S. scientists see these developments as troubling, Alan Bernstein, the president of the Canadian Institute for Advanced Research (CIFAR), sees them as an opportunity for Canada. "This is Canada's moment," Bernstein told CBC News. "I think it's a time we should be bold."

While Bernstein thinks that there are several other reasons why Canada is becoming a more attractive destination for scientists from all over the world, he notes that the current political climate in the U.S. is a significant factor. "It's as if we've been in a choir of an opera in the back of the stage and all of a sudden the stars all left the stage. And the audience is expecting us to sing an aria. So we should sing," Bernstein said.

He went on to add that he thinks the U.S. should no longer be considered the default country of choice for young scientists. "It used to be if you were a bright young person anywhere in the world, you would want to go to Harvard or Berkeley or Stanford, or what have you," said Bernstein. "Now I think you should give pause to that. We have pretty good universities here. We speak English. We're a welcoming society for immigrants."​

Bernstein is not alone in his assessment of the scientific community's current opinion of the U.S. The country's own scientists have expressed concerns over these recent developments. "We do know scientists around the world are considering boycotting meetings here," said Rush Holt, head of the largest science membership organization in the world, the American Association for the Advancement of Science (AAAS). "And they're demanding the international science society hold their meetings in other countries other than the United States. I don't like to see that."

The effects of the new administration's policies are already felt by science students, too. Iranian biologist Alireza Edraki, who's based in Massachusetts, told Wired about how his brother's student visa was cancelled due to the travel ban. Less than two months later, Edraki shared an update on his brother's status: “He got so many positive responses from so many countries — he got a couple of offers from schools in Canada, Germany, and New Zealand.” Though he accepted one from a New Zealand university, Edraki expects his brother will eventually transfer to a school in Canada.

Mustafa al’Absi, a behavioral scientist at the University of Minnesota in Duluth, thinks that the political climate in the U.S. is creating a climate of fear for scientists. “This is where the burden is: what’s going on in the air more than the facts," he told Nature. Meanwhile, Canada remains "committed to research, science, evidence-based policy," Federal Science Minister Kristy Duncan told CBC. "I'm proud of the investments our government made in the last budget. We had $2 billion for research and innovation infrastructure across the country. We made the largest investments in the three federal granting councils in a decade."

Berstein is hopeful that Canada will take advantage of the opportunity before it: "We didn't seek this particular position in the world, but the stars are aligned. And I think we'd be making a huge mistake to let it go by without jumping on it and taking advantage of it. So this is our time to be bold and to take advantage of what's happening in the world."

Read This Next
Tell All
"No Chance Is a Corporation Going Near My Brain": Futurism Mailbag
What's a Space Force?
Progressive Groups Call For Elimination of Space Force
Like a 6G
Trump Calls For "6G," Which Doesn't Exist
Futurism
This "Cancer Cure" Video Is Fake. That's The Point.
Futurism
Donald Trump Is Still Going in on Jeff Bezos and Amazon, Still Getting Basic Facts Laughably Incorrect
More on Future Society
Facebook Fumbles
4:31 PM on the byte
Facebook Leak: Metaverse So Glitchy Not Even Employees Use It
Intern Return
Yesterday on the byte
Oops! Facebook Tells Interns It Already Hired That It Can't Afford Them Anymore
Hard Science
Yesterday on the byte
Even Professional Scientists Think the Journal PNAS Has a Hilarious Name
READ MORE STORIES ABOUT / Future Society
Keep up.
Subscribe to our daily newsletter to keep in touch with the subjects shaping our future.
+Social+Newsletter
TopicsAbout UsContact Us
Copyright ©, Camden Media Inc All Rights Reserved. See our User Agreement, Privacy Policy and Data Use Policy. The material on this site may not be reproduced, distributed, transmitted, cached or otherwise used, except with prior written permission of Futurism. Articles may contain affiliate links which enable us to share in the revenue of any purchases made.
Fonts by Typekit and Monotype.