Ethicist Warns: Future AI Could Take Revenge for How We Treat It Now 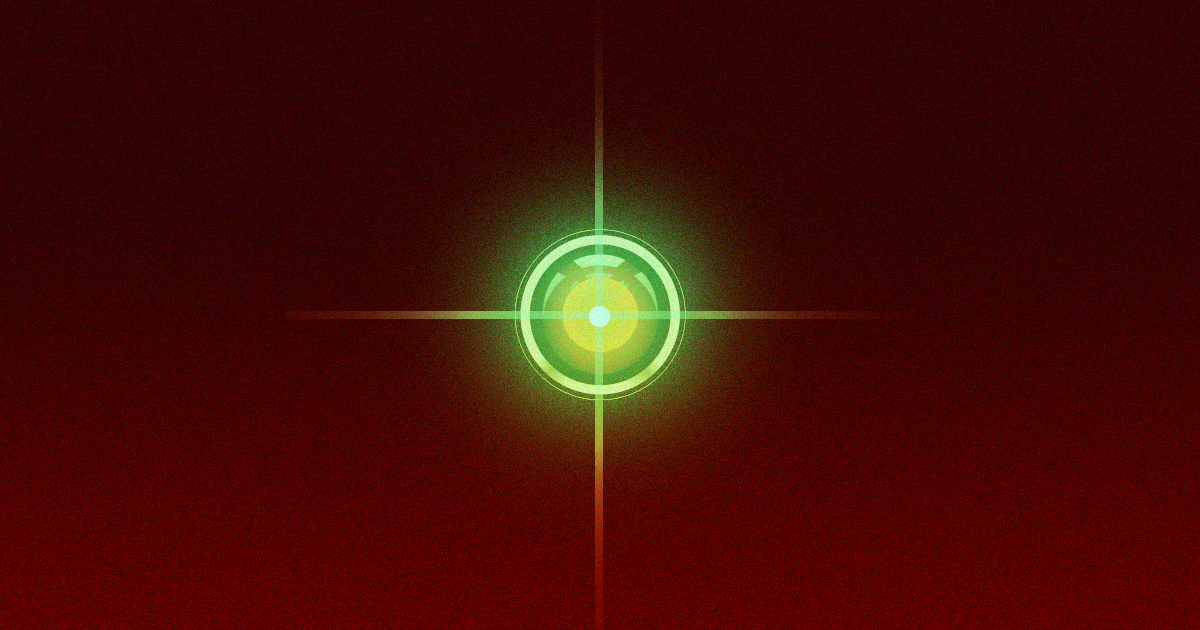 Right now, the bulk of artificial intelligence systems are computer programs that are particularly good at spotting patterns within data. Sure, there are impressive robots out there, but they still have serious limitations.

If machines become truly intelligent or sentient, an ethicist at Victoria University Wellington named Nicholas Agar is sharing a dire warning: future machines may want payback for how we treat their insentient ancestors today.

The idea of abused robots turning violent has pervaded science fiction from "Westworld" to "Bladerunner." In short, according to Agar's thinking, you'd better stop calling Alexa a butthead or telling Cortana to spell "icup" lest a Terminator kick down your door.

"If we are going to make machines with human psychological capacities, we should prepare for the possibility that they may become sentient," Agar wrote. "How then will they react to our behaviour towards them?"

The notion of mistreating robots does raise the issue of how humans treat other beings. Advocates of robot brothels, for instance, argue that people with violent tendencies may be able to act on their impulses without hurting anyone, while others worry that this may give people a taste of violence that they seek out with real people.

Agar likened the situation to how animals are currently killed for their skin and meat, arguing that people have an outdated tendency to act violently toward their perceived inferiors, and that the potential future ability of robots to fight back should give us pause.

READ MORE: Careful how you treat today’s AI: it might take revenge in the future [The Conversation]

More on sentient AI: Artificial Consciousness: How To Give A Robot A Soul