Ethereum is Up 4000% This Year, And The World’s Elite Are All Buying In

Are you taking advantage? 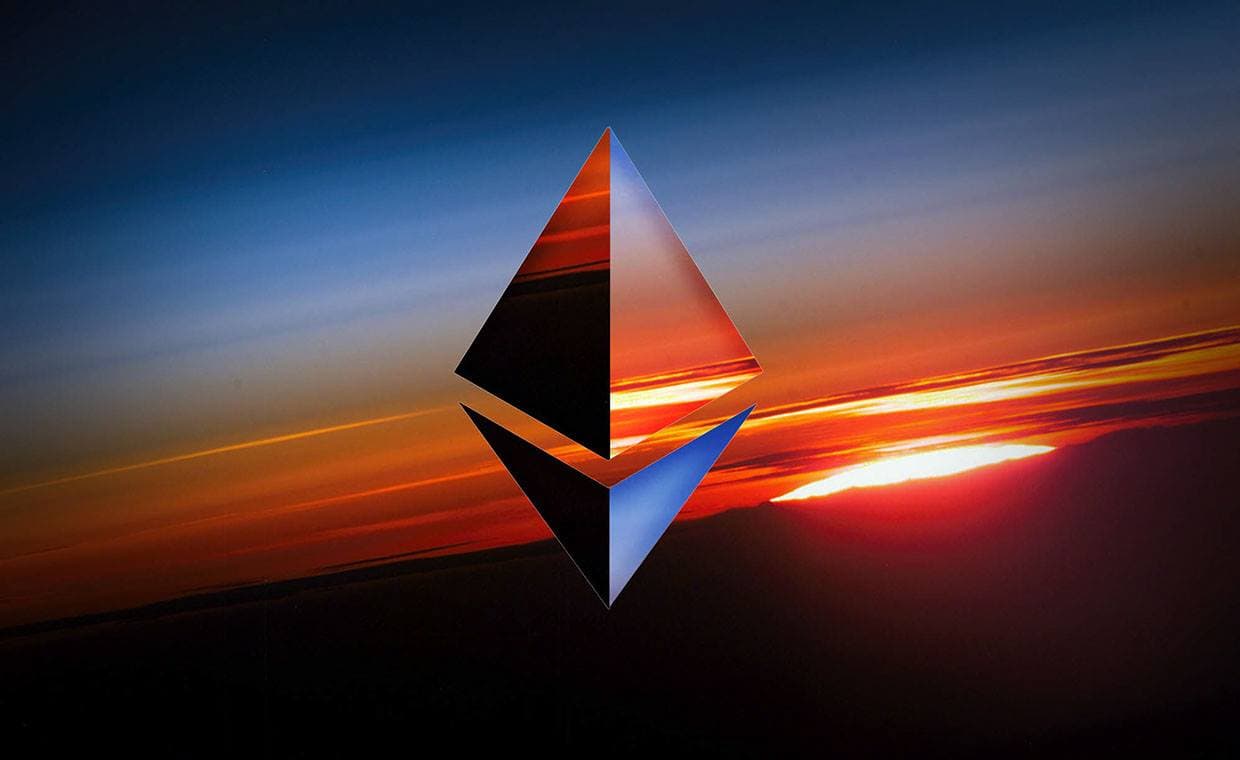 MGT Capital, the company run by John McAfee, said it would start to mine Ethereum — the bitcoin rival that has surged nearly 4,000% this year — in its latest bid to turn a profit. Although ethereum has since dropped in value, it's an alteration that was predicted by experts, given its unprecedentedly excessive rise. And as this latest announcement highlights, tech experts and investors alike are confident that its price will soon surge again.

MGT, which is publicly traded over the counter, has pitched itself to investors mostly as a cybersecurity company. Cybersecurity is where McAfee made his mark as the founder of the antivirus company that bears his name.

But McAfee has more recently started to tout cryptocurrencies. He said last month that investments in bitcoin would help put MGT back in the black by the end of the year.

Ethereum is like bitcoin in that it can be "mined" by computers that solve complex computations. MGT said Friday that it reached an agreement with Bit5ive LLC to buy up to 60 graphics-processor-based mining computers to help mine for ether.

"We are more convinced each day of the growth and value of digital currencies, and our company is uniquely positioned to be a leading provider of processing power to relevant blockchains," McAfee said in the statement.

McAfee's foray into the cryptocurrency space comes when others have been sounding the alarm after a huge run-up in prices.

In early June, billionaire Mark Cuban said it was evident that bitcoin was a bubble, tweeting, "When everyone is bragging about how easy they are making $=bubble."

Days later, Goldman Sachs warned that bitcoin was looking "heavy" and that a drop to between $2,330 and $1,915 a coin was looking likely. Bitcoin put in a low of $2,076 just a day later after the scaling debate came back into focus as the bitcoin-mining firm Bitmain outlined its "contingency plan" for if a hard fork were to occur. Bitcoin has recouped those losses and now trades at $2,708.

Get the latest Bitcoin price here.

Read This Next
Dubious Donations
Politicians Refuse to Say Whether They'll Give Back Donations From Sam Bankman-Fried
Regulating Crypto
Hillary Clinton Calls Out Crypto Exchanges for Letting Russia Bypass Sanctions
Bye Bye Baby
Lawyer for Crypto Laundering Rapper Says She Won't Flee Because of Her Frozen Embryos
Greenwashing
World Wildlife Foundation Cancels NFT Project After Critics Point Out That It Was Actually a Huge Polluter
Bitcoin & Clyde
Feds Arrest Crypto CEO for Bitcoin Laundering, But Her Real Crime Was Against Rap Music
More on Future Society
Bird Crap
Yesterday on the byte
It Looks Like Elon Musk Is Actually Building a Twitter Payment Platform
Balloon News
Friday on futurism
China Says "Spy Balloon" Soaring Over America Is Completely Innocent
Down in Flames
Wednesday on the byte
Elon Musk Apparently Thinks Twitter Is a "Flaming Dumpster Rolling Down the Street"
READ MORE STORIES ABOUT / Future Society
Keep up.
Subscribe to our daily newsletter to keep in touch with the subjects shaping our future.
+Social+Newsletter
TopicsAbout UsContact Us
Copyright ©, Camden Media Inc All Rights Reserved. See our User Agreement, Privacy Policy and Data Use Policy. The material on this site may not be reproduced, distributed, transmitted, cached or otherwise used, except with prior written permission of Futurism. Articles may contain affiliate links which enable us to share in the revenue of any purchases made.
Fonts by Typekit and Monotype.