This move to "reduce burdens on businesses” will weigh heavily on the environment. 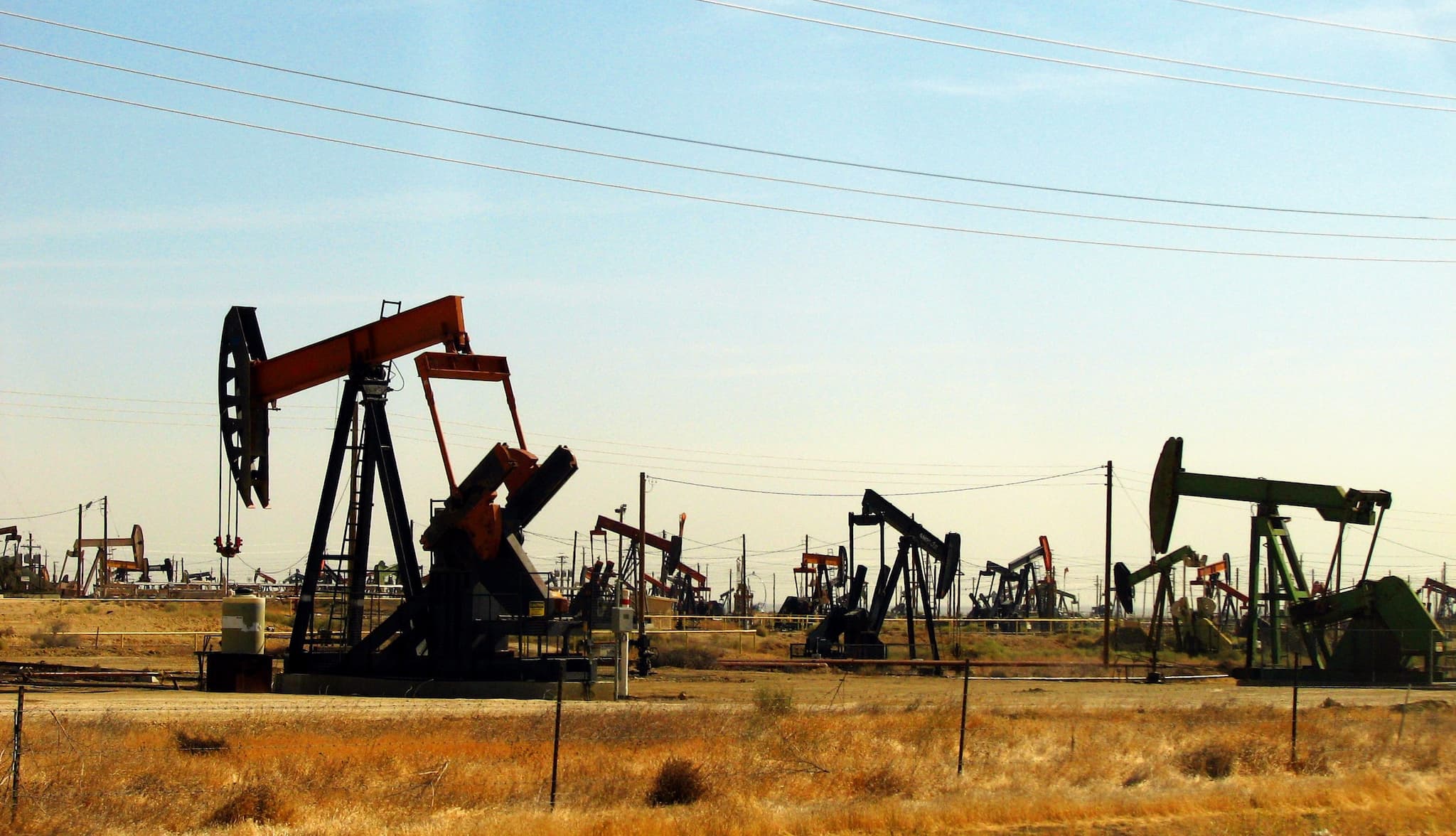 Today the Environmental Protection Agency (EPA) announced that it will no longer ask fossil fuel companies to reveal their emissions of certain greenhouse gases. The decision bears the mark of new EPA Administrator Scott Pruitt, who has fought the agency on behalf of oil and gas companies for years.

As if the need for emissions reporting was ever questionable, Pruitt has given companies free reign to pollute with plausible deniability. Several attorneys general from fossil fuel-producing states sent a letter to Pruitt yesterday, urging him to withdraw the EPA's request. Today he made the change.

"It's absurd that one of Scott Pruitt's first acts is to refuse information on a dangerous pollutant," said Melinda Pierce, legislative director at the Sierra Club.

The public process around the draft request was lengthy, and involved two comment periods before a final request was made. Ironically, many from the oil and gas industry supported the need for more transparency in this space.

But now, it appears the EPA will be flying blind when it comes to fighting atmospheric pollution. It's unclear whether the agency has a contingency plan for monitoring the thousands of fossil fuel projects within the United States.

"It's telling oil and gas companies to go ahead and withhold basic information about pollution from the public. It erodes the confidence of the American people that the EPA is prepared to fairly oversee the oil and gas industry," Mark Brownstein, vice president of the Environmental Defense Fund's Climate and Energy Program, told me.

The EPA currently collects emissions stats under its Greenhouse Gas Reporting Program, but notes "there is a reporting threshold, and the reporting requirements do not currently cover certain emission sources." This means its data isn't necessarily representative of "the entire universe of emissions," and also doesn't include insights on equipment, facility design, or performance of operations.

I reached out to EPA representatives asking how it will acquire this data in the future, but did not receive an immediate response.

In a statement today, Pruitt said: "By taking this step, EPA is signaling that we take these concerns seriously and are committed to strengthening our partnership with the states. Today's action will reduce burdens on businesses while we take a closer look at the need for additional information from this industry."

Methane, which has a more significant warming effect than other greenhouse gases, is especially concerning to climate scientists. It's been skyrocketing due to an increase in domestic natural gas production. Last year, the National Oceanic and Atmospheric Administration discovered that methane emissions were 60 percent higher than previous estimates.

The EPA has been one of the Trump administration's most vulnerable targets when it comes to reform. So far, the agency has undergone a gag order, political vetting, and threats of major staffing cuts.

"Just because he doesn't want to hear the truth on the dangers of methane from oil and gas operations, doesn't make it any less dangerous to the millions of Americans that are forced to breathe this pollutant in on a daily basis," Pierce added.

Read This Next
Remember Donald?
Donald Trump Goes on Bizarre Rant Against Electric Cars
Dry Dock
The Top 13 Wildest Objects That Terrible Droughts Have Revealed
Harambe 2.0
Freya the Boat-Climbing Walrus Euthanized Because of Stupid Humans
Bad Spill
Scientist Warns That a Huge Tanker Is Probably Going to Spill a Million Barrels of Oil Into the Ocean
Watery Graves
The Ocean Is Losing Oxygen. This Scientist Says More "Dead Zones" Will Soon Follow.
More on Earth & Energy
From Bad to Worse
Yesterday on the byte
Global Warming Is Worse Than We Thought, AI Tells Scientists
RIP Fred
Yesterday on the byte
Instead of Predicting Length of Winter, Groundhog Simply Dies
Fly Guy
Wednesday on the byte
Bird Advocates Horrified by Pigeon Dyed Pink For Gender Reveal Party
READ MORE STORIES ABOUT / Earth & Energy
Keep up.
Subscribe to our daily newsletter to keep in touch with the subjects shaping our future.
+Social+Newsletter
TopicsAbout UsContact Us
Copyright ©, Camden Media Inc All Rights Reserved. See our User Agreement, Privacy Policy and Data Use Policy. The material on this site may not be reproduced, distributed, transmitted, cached or otherwise used, except with prior written permission of Futurism. Articles may contain affiliate links which enable us to share in the revenue of any purchases made.
Fonts by Typekit and Monotype.