Electric Planes are the Next Frontier in Clean Energy Transport

They’d be better for the environment and your wallet. 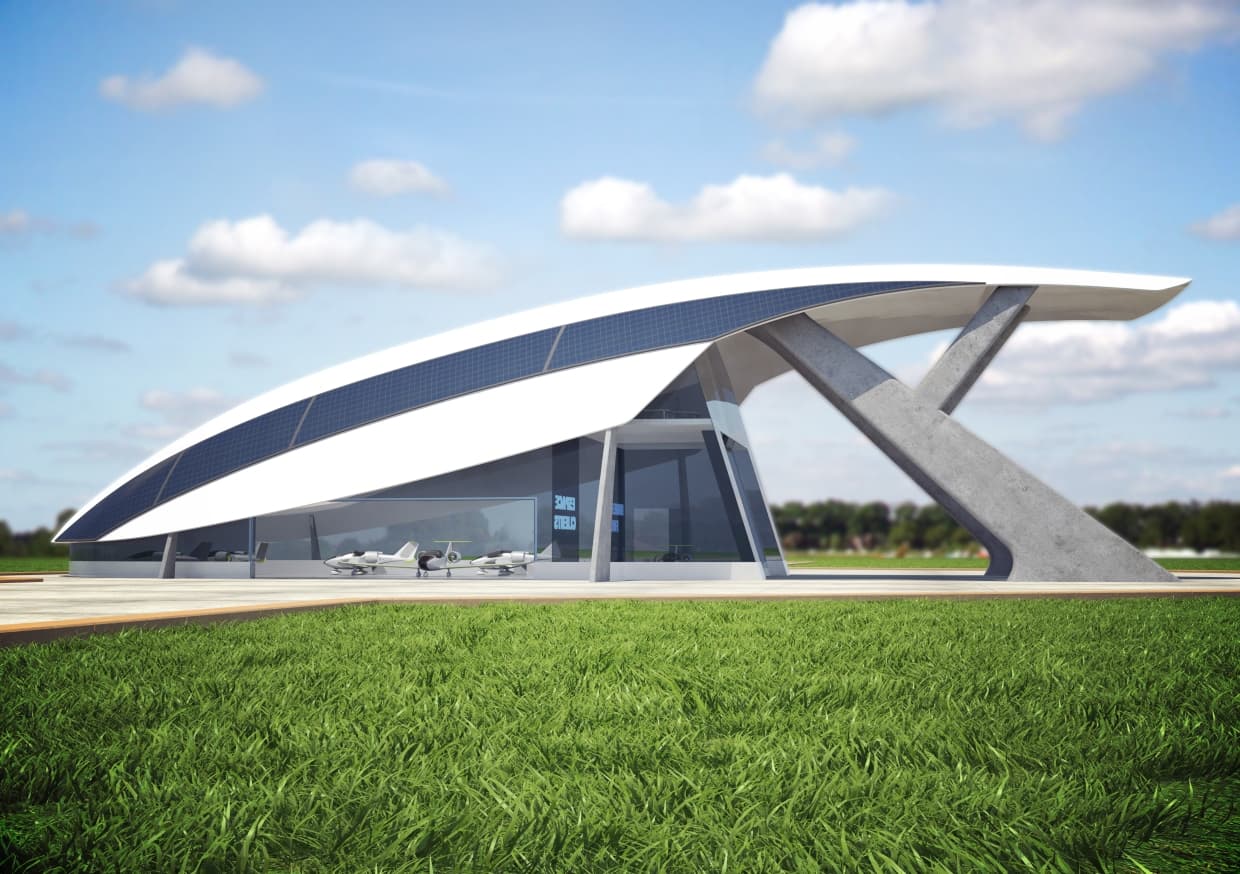 A company called Wright Electric made a presentation this week at the Tech Crunch Y Combinator Demo Day showing off a plan to design and develop a 150-seat commercial aircraft that operates completely (or at least partially) on electric power. Wright’s core is comprised by a team that was formerly working with NASA to investigate electric aircraft viability. Other design team members also have strong aviation backgrounds coming from Boeing and Cessna.

According to Wright Electric’s blog, its first step is to retrofit a Piper Cherokee into a flying testbed aircraft. Wright hopes to secure funding to prove its concept and then plans to build a nine-seat commercial aircraft that flies without jet fuel.

Fast-forwarding several years — and through layers of red tape in the government approval process — Wright envisions its 150-seat planes replacing the stalwart Boeing 737 on short-haul routes such as NYC to Boston. The BBC says Wright has the interest of European low-cost carrier EasyJet, which hopes for electric flights from London to Paris within ten years. The airline told the BBC, “EasyJet has had discussions with Wright Electric and is actively providing an airline operator’s perspective on the development of this exciting technology.”

The Road to Clean Flight

Apart from employee salary and the airplanes themselves, fuel is the top expense at most airlines. Alternative methods of powering planes aren’t really anything new, and other electric or hybrid concepts have come and gone. Airbus created its E-Fan aircraft to explore the realm of possibility of electric aircraft. Although it’s been successful in the form of a tiny plane with a solo pilot, Airbus has since realized a hybrid version of the plane  — equipped with both electric and internal combustion engines — is more viable.

Wright has said it may end up with a hybrid system as well, depending how available battery technology progresses in the nest few years. But there can be no doubt that airlines will do whatever is reasonable and ethically possible to reduce operating costs.

Over the past few years, several airlines have even implemented alternative biofuels to power their jets on select flights. In 2016, United Airlines launched an initiative to use biofuels on every flight from Los Angeles (LAX) to San Francisco (SFO). Alaska Airlines has experimented with a sustainable biofuel based on leftover limbs and branches from the Pacific Northwest timber industry.

How much battery power would it take to power a plane for a 300-mile flight? The problems with batteries on aircraft have been well-publicized, from the fires on the early Boeing 787s, to bulk lithium-ion battery shipments on UPS. Is it possible? Yes. But ten years seems a bit too ambitious when they don’t even have a conceptual plane flying. Their mindset toward eliminating or reducing jet fuel use is commendable, and the reduction in jet fuel use would be beneficial to the environment.

Read This Next
LIDARally
Volvo's New Electric Car Won't Drive if It Detects That You're Drunk
Charged Up
Startup Says Amazing New Battery Lets EVs Drive 400 Miles, Recharge in 15 Minutes
Shots Fired
Ford CEO Mocks Tesla For Rolling Out Half-Finished Autonomous Driving
Poor Comms Team
Volkswagen Says It Lied to Reporters About Name Change
Weather Advisory
It's So Cold, Even Teslas Are Freezing Shut
More on Advanced Transport
Kapow
Friday on the byte
Self-Driving Car Plowed Into Active Fire Scene, Forcing Firefighters to Smash Its Window
Netflix and Drive
Monday on futurism
Mercedes Claims to Have Achieved Level 3 Automation, Beating Tesla
Battery Trouble
Monday on the byte
Tesla "Spontaneously" Bursts Into Flames While Driving Down Freeway
READ MORE STORIES ABOUT / Advanced Transport
Keep up.
Subscribe to our daily newsletter to keep in touch with the subjects shaping our future.
+Social+Newsletter
TopicsAbout UsContact Us
Copyright ©, Camden Media Inc All Rights Reserved. See our User Agreement, Privacy Policy and Data Use Policy. The material on this site may not be reproduced, distributed, transmitted, cached or otherwise used, except with prior written permission of Futurism. Articles may contain affiliate links which enable us to share in the revenue of any purchases made.
Fonts by Typekit and Monotype.