Get Hyped
4. 3. 19 by Dan Robitzski
Get Hyped
/Artificial Intelligence

"They came in with marketing first, product second, and got everybody excited." 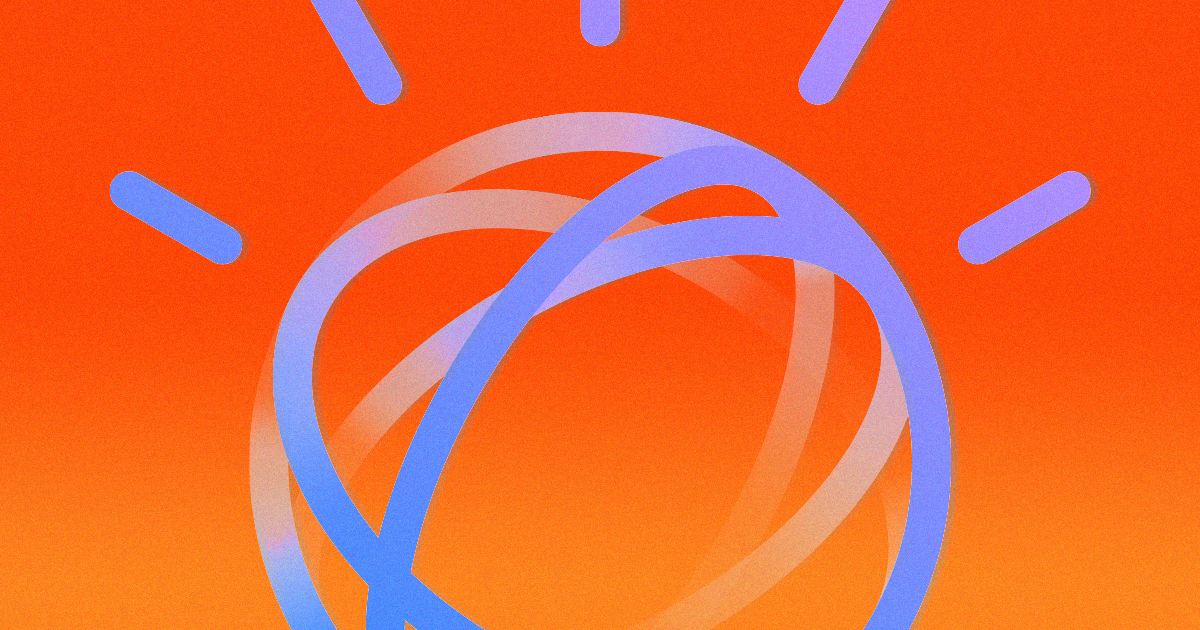 After utterly crushing it on "Jeopardy!" IBM wanted to shift focus with its artificial intelligence division, Watson.

The much-hyped premise was that Watson would revolutionize healthcare, as a computer could feasibly store and access a database of medical knowledge better than a human practitioner. But now, after eight years of waiting with little in the way of results, several doctors told IEEE Spectrum that they're getting fed up — bad news for IBM, but also a potential inflection point for the AI field.

In July, Watson made headlines for offering potentially dangerous medical advice based on hypothetical patient data — a failure that contrasted IBM's lofty goals and claims that Watson would be able to pore through medical research to make the best diagnoses and recommend the best treatments for patients.

"They came in with marketing first, product second, and got everybody excited," UC San Francisco medical chair Robert Wachter told IEEE Spectrum. "Then the rubber hit the road. This is an incredibly hard set of problems, and IBM, by being first out, has demonstrated that for everyone else."

"Reputationally, I think they’re in some trouble," he added.

Part of the problem stems from IBM's impressive body of AI research not quite reaching the point of clinical relevance.

"Merely proving that you have powerful technology is not sufficient,” Martin Kohn, a former IBM medical scientist, told IEEE Spectrum. “Prove to me that it will actually do something useful — that it will make my life better, and my patients’ lives better."

Kohn said that he's waiting to see IBM's marketing division back their claims up with peer-reviewed scientific research that AI, whether or not its even Watson, benefits doctors.

"To date there’s very little in the way of such publications," he told IEEE Spectrum, "and none of consequence for Watson."

More on Watson: Your Future Doctor May Not be Human. This Is the Rise of AI in Medicine.

Read This Next
Inside View
I Work for CNET’s Parent Company. Its AI-Generated Articles Disgust Me.
Unforgettable
Guy "Outsources" His Own Memory to AI
Be Better
OpenAI Apparently Paid People in the Developing World $2/Hour to Look at the Most Disturbing Content Imaginable
CNET Money is Watching You
After Scandal, CNET Adds Strange Disclaimer to Human-Written Articles About AI
Awful!
Internet Horrified by CNET Secretively Publishing Articles Written by an AI
More on Artificial Intelligence
Music for Robots ...
2:57 PM on the byte
Google's Powerful New AI Can Turn Text Into Music
Another One Bites...
Yesterday on the byte
OpenAI Reportingly Hiring "Army" of Devs to Train AI to Replace Entry-Level Coders
Realty Bites
Yesterday on the byte
Shameless Realtors Are Already Grinding Out Property Listings With ChatGPT
READ MORE STORIES ABOUT / Artificial Intelligence
Keep up.
Subscribe to our daily newsletter to keep in touch with the subjects shaping our future.
+Social+Newsletter
TopicsAbout UsContact Us
Copyright ©, Camden Media Inc All Rights Reserved. See our User Agreement, Privacy Policy and Data Use Policy. The material on this site may not be reproduced, distributed, transmitted, cached or otherwise used, except with prior written permission of Futurism. Articles may contain affiliate links which enable us to share in the revenue of any purchases made.
Fonts by Typekit and Monotype.