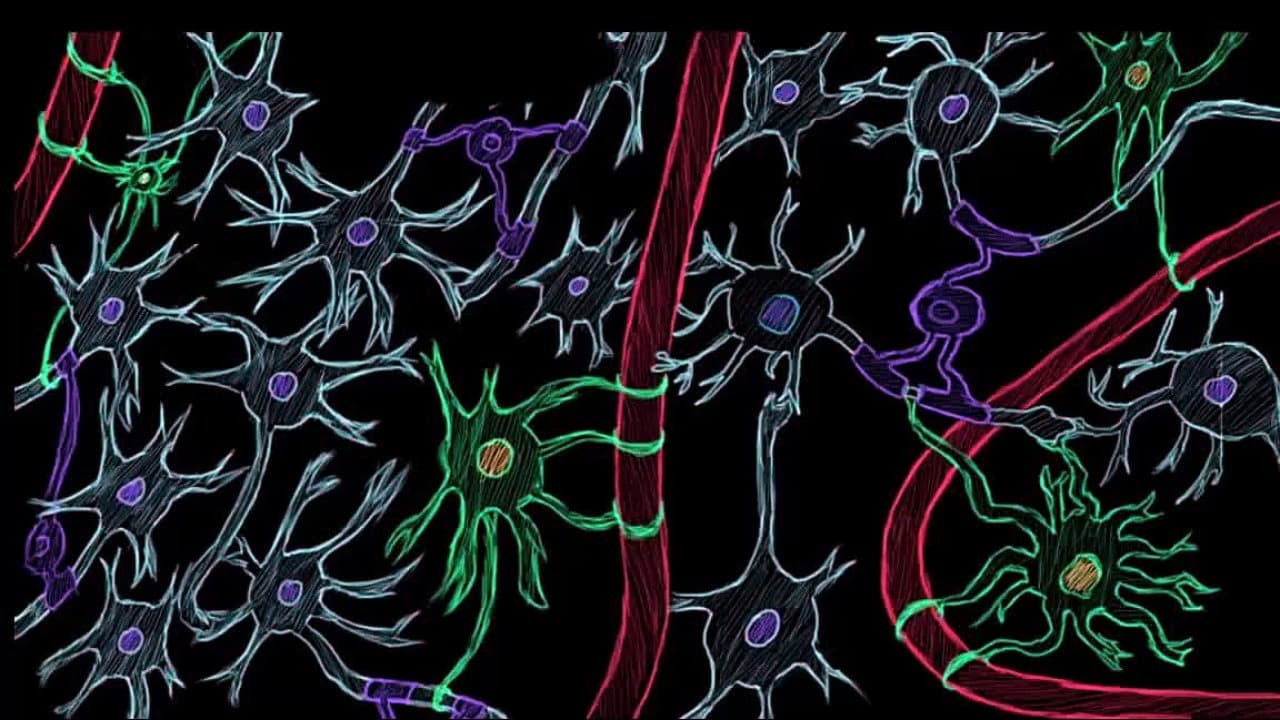 The blood-brain barrier (BBB) is an extremely selective permeable barrier that coats the brain’s blood vessels, separating the circulating blood from the brain's extracellular fluid. Ultimately, this barrier serves to restrict the entrance of molecules, protecting the brain from toxins. However, it also restricts the entrance of many medications. This limits doctors' efforts to treat and cure patients, as it is difficult to get treatment through the blood-brain barrier to the necessary areas.

This has posed a problem for years, but we just had an incredible breakthrough.

The BBB has been penetrated for the first time by doctors from the Sunnybrook Health Sciences Centre in Toronto. The treatment was used for a patient with glioma, which is a kind of brain tumor. The treatment first involved dosing the patient with medication and then injecting microbubbles into his bloodstream.

The microbubbles served as the vector for delivering the medication. A high-intensity ultrasound beam was then directed at the tumor, causing the microbubbles to vibrate, gently tearing the proteins around the capillary walls. This allowed the medication to painlessly and harmlessly enter the brain tissue, something that has been impossible to achieve before.

What It Means for Patients

Nine other brain cancer patients will be treated in the same way and the results studied. Researchers from Sunnybrook are also planning to study if the technique could be used to deliver more of the chemotherapy drug Herceptin into the brain tumors of HER2-positive breast cancer patients, whose breast cancer has spread through the lymph nodes to the brain. It was also stated that, because of this new technique, around 98% of the substances that could potentially be used to treat brain conditions could now become usable; these include antibodies and stem cells.

With this breakthrough, we may have a new, ultra-effective way to fight cancer and a host of other brain conditions, like Alzheimer’s, depression, and Parkinson’s.

Read This Next
Futurism
Ultrasound May Open New Avenues For Brain Treatment
More on Hard Science
Warped Tour
Yesterday on futurism
Professor Believes Door to Warp Drive May Lie With Ethylene Glycol
Sky Bursts
Yesterday on the byte
Astronomers Intrigued by 25 Mysterious Repeating Radio Signals From Deep Space
Tractor Beam
Jan 26 on the byte
Scientists Build Working Tractor Beam, Although It's Comically Tiny
READ MORE STORIES ABOUT / Hard Science
Keep up.
Subscribe to our daily newsletter to keep in touch with the subjects shaping our future.
+Social+Newsletter
TopicsAbout UsContact Us
Copyright ©, Camden Media Inc All Rights Reserved. See our User Agreement, Privacy Policy and Data Use Policy. The material on this site may not be reproduced, distributed, transmitted, cached or otherwise used, except with prior written permission of Futurism. Articles may contain affiliate links which enable us to share in the revenue of any purchases made.
Fonts by Typekit and Monotype.