Disney Built a Blockchain — Can It Compete With Ethereum?

It's designed to be more private than current blockchain protocols. 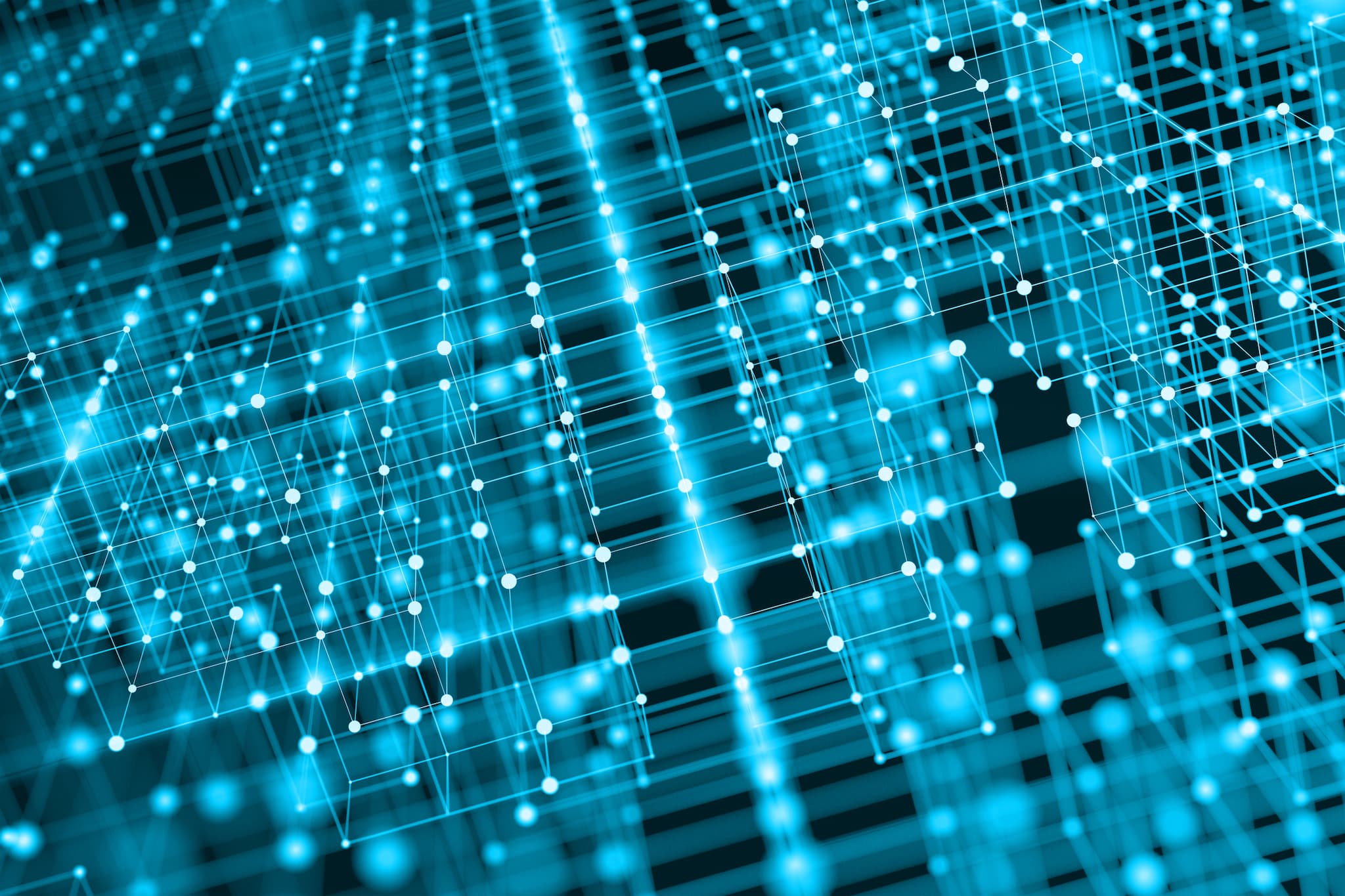 From animatronics to digital animation, the Walt Disney Company has long been a pioneer in emerging technology. And blockchain technology is no exception.

In 2014, Disney's tech-focused Seattle office started building what's now known as Dragonchain, a blockchain protocol designed to allow for more data privacy than is possible on other enterprise-oriented blockchains like Ethereum. The idea was to develop a secure asset management system to be used internally.

However, Disney dropped the project in 2016 and decided to make it open source. Soon after, a group of former Disney employees founded the Dragonchain Foundation, a non-profit which manages upkeep of the protocol.

Now, they're looking to build a commercial business — called Dragonchain Inc. — on top of the platform to help other companies quickly and easily start using blockchain.

But first they need to raise money to do so.

Gap in the Market

It's commonly believed in blockchain circles that the technology could some day make up an entirely new infrastructural layer of the internet, replacing traditional contracts and payment systems used in industries like law and real estate, because the design of the technology makes it difficult to commit fraud.

This promise has drawn in research and development funds from industry powerhouses including IBM and Cisco, which have joined various unifying organizations such as Hyperledger and the Enterprise Ethereum Alliance to better understand how this new technology can be leveraged commercially.

But many large corporations, such as Disney, have been hesitant to put their own data on public blockchains because the design would leave much of their proprietary and sensitive data open to prying eyes. The hope for Dragonchain is that other companies feel the same way.

Joe Roets, now CEO of Dragonchain Inc., was one of the engineers behind the original project at Disney.

"Disney was very forward thinking and wanted to know how people use different tech," Roets said. "We started building things. It took two years to build out the platform, give or take."

Roets described Dragonchain Inc's platform as a "turn key" product, which makes it easier for companies to build what they want on top of the Dragonchain blockchain protocol, without investing in expensive and hard-to-find technological expertise.

Roets said that while it is possible to build security and encryption on top of a public blockchain, it's a costly and time-consuming project. With Dragonchain, the encryption and obfuscation is built in.

"We realized some of the real world problems are that companies have access to traditional engineers, but they don't necessarily have a crypto background," Roets said . "If you go even further into blockchain, you need an economist or a game theory expert."

Like the technology behind the cryptocurrencies bitcoin and ethereum, Dragonchain is a digital ledger that uses complex algorithms to document transactions in a way that cannot be easily modified. Every blockchain contains a complete history of everything that has happened on it, which makes it harder for fraud to occur in financial transactions. Unlike the public bitcoin and ethereum protocols, however, Dragonchain is a hybrid. This means some information is private, and some is public.

"The main difference would be that with ethereum or any public blockchains, your data is out there," Roets said. "You can do certain things to obfuscate your data. You could encrypt it. But it won't matter in 10 years or 20 years."

While Disney originally built the project as a private blockchain, this method doesn't have the same authenticity benefits as a public or hybrid protocol. Having some of the data public is vital to making the technology effective in protecting fraud. That's because the ability to spread data across a decentralized network is a key component of authenticating the validity of transactions. The blockchain usually requires consensus from multiple companies and computers in order to make a change to the blockchain's history. Theoretically, this makes it difficult for solo actors to delete receipts for their own benefit.

Whether or not Dragonchain Inc. is able to move forward with its commercial ambitions depends a lot on how things go over the next month.

From October 2 to November 2, Dragonchain Inc. will hold an initial coin offering (ICO), also known as a token sale, to raise money for the company. Around 238 million tokens, which the team calls "dragons," will be available for sale to the public.

"Disney has no involvement in Dragonchain’s initial coin offering," a Disney spokesperson said.

ICOs are an increasing common fundraising technique in the blockchain world. Companies like Dragonchain Inc. offer up a select number of tokens that can be purchased with cryptocurrencies like bitcoin and ethereum. The tokens can be exchanged for goods and services within the blockchain platform. On its website, Dragonchain describes dragons as "tokenized micro-license for interaction with Dragonchain commercial platform services."

While tokens are not currencies, they can be traded on token exchanges for higher or lower cash value than they were purchased for. Not every investor necessarily wants to use services within Dragonchain. Some may see it as an investment that could generate gains in the longterm.

Those that do want to use the service will have access to three different commercial products. The first is a developer-friendly platform for building new projects on top of Dragonchain. There's also a marketplace that has a library of pre-built smart contracts and features to make the building process faster. The company will also fund an incubator for teams that want to develop projects on top of the protocol.

Several companies are already working on Dragonchain to develop new tools and businesses.

Look Lateral is an Italian fine art site which is using Dragonchain to create proof of authenticity for the art that it sells on its platform. Some pieces of art on the site cost over $100,000, so the blockchain will function as a way of paying for art, as well as a record of ownership. In the art world, this is referred to as "provenance."

Another company called LifeID is working to build a secure identity platform on the blockchain. This would allow users to verify that they are who they say they are in digital and physical spaces, without relying on state-issued IDs, or corporately-owned social media, like Facebook profiles.