Futurism
9. 26. 17 by The Conversation
/Future Society

Because scientific revolutions start with the invention of new instruments. 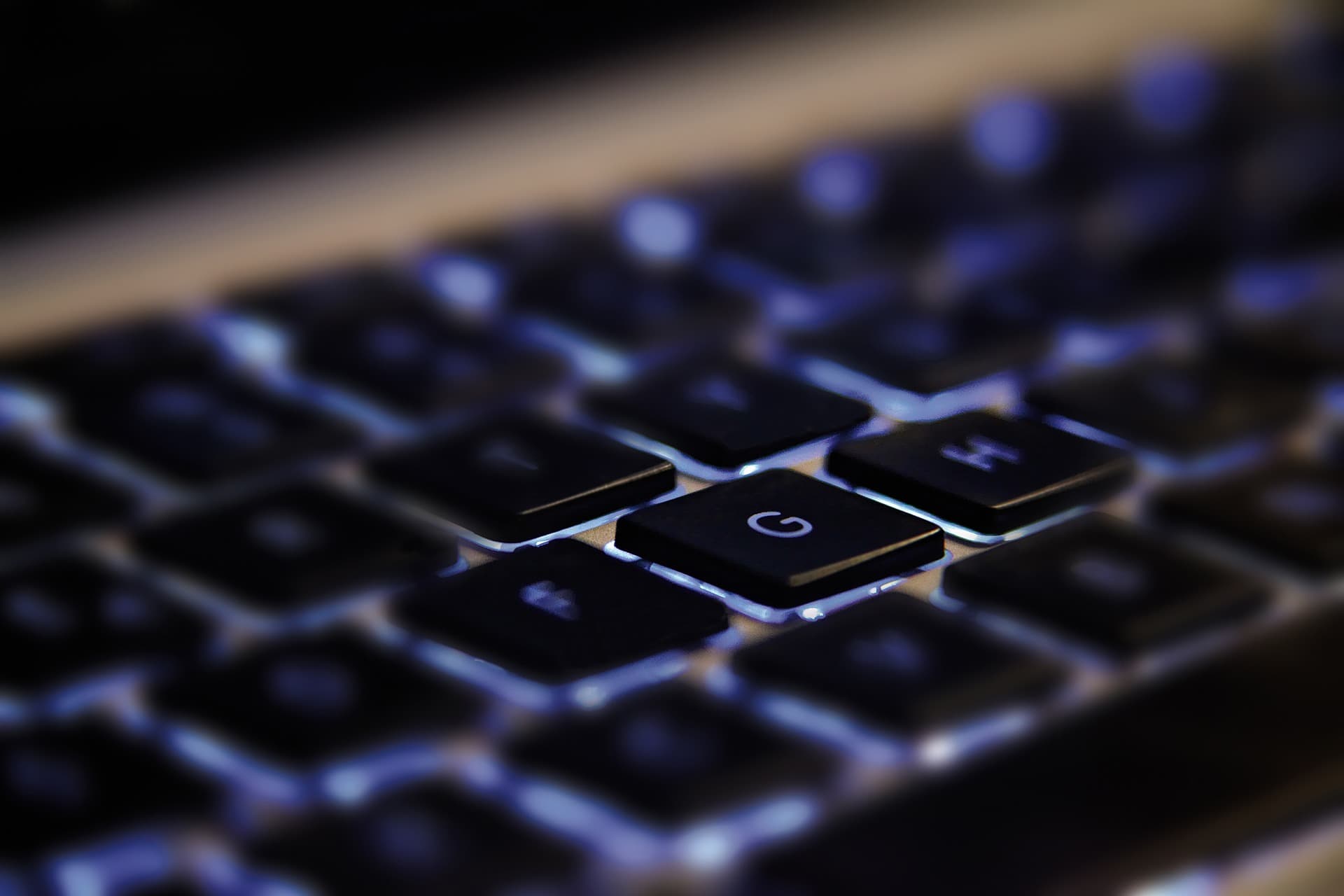 Through instruments such as the telescope and microscope, humans have been able to learn about organisms and the physical world they live in.

Yet although we’ve studied human behaviour and societies for a long time, we did not have an instrument as powerful as the telescope or microscope to observe the patterns of human behaviour.

But now, digital technology and its ability to process vast amounts of human-generated data can be a powerful tool for social science research.

The internet is similar to the telescope in that it allows us to observe things in ways that could not be done before. Through digital technology, scientists can observe the attitudes and behaviours of a large number of people. The internet allows observation and sometimes experimentation in a large scale.

The collection of “big data” and the ability to do experiments using the internet, may be the start of a scientific revolution in social research. But there are important ethical considerations that also need to be factored in.

Scientific revolutions start with the invention of new instruments.

For example, five hundred years ago after the invention of the telescope, Danish nobleman Tycho Brahe used it to observe the heavenly bodies.

He collected data on the locations of planetary objects. He didn’t understand what the data meant, but he collected them anyway. The data collected by Brahe became the basis for calculations by mathematician Johannes Keppler. He figured patterns from Brahe’s data, and discovered that the planets move in the shape of an elipse.

A hundred years later, Isaac Newton formulated the theory of gravity, revolutionising our understanding of how nature works. By understanding gravity we not only understand the movements of planets and stars but humans are also able to create technology such as satellites, space travel and GPS.

From that story we can see that progress in science started from pure data collection made possible by the invention of new observational instruments. Mathematicians figured out patterns from within the data, came up with theories and revolutionised our understanding of the universe.

Similarly, biologists looked under their microscope and saw microorganisms, cells, and other small things that make up life. This has now progressed to breakthroughs in life sciences, from finding cures for various diseases to gene editing.

In doing research, the scientific method is to observe and experiment. Physicists don’t interview the electrons they are researching. Biologists don’t interview DNA. Social scientists are the only ones who would have to ask questions to the subject of their research.

That’s not to say that large-scale observation and experimentation in social research doesn’t exist. They do. But it’s very limited. The common method in quantitativesocial research is through survey.

One obvious problem in survey research is that people sometimes have weak memories about their behaviours or attitudes. For example, a person asked how many times they check their smart-phone in a day may answer with a very wide range of numbers that may not be correct. Moreover, there are, on rare occasions, incentives for people to lie.

Sometimes we don’t have to ask people about their behaviours, we just need to observe their activities online.

In social research, experimentation is very difficult to do because it requires a control group to compare against the tested subjects, and it’s very difficult to maintain the controlled environment. Social scientists cannot create different conditions of social life because we can’t create parallel universes.

In the internet we can control the digital environment. The internet provides new opportunities for experimentation.

One promising area of study using web-based experiments is learning how interactions between individuals can produce collective behaviour. Sociologists call this the micro-macro problem, where individual decisions in aggregate create social outcomes.

For example, my friend Matthew Salganik, now a Professor of sociology at Princeton University performed an experiment to learn how cultural products become popular. He created a website, where everyone who visit can listen to songs by unknown artists and download them.

He manipulated the website, by building eight virtual rooms and manipulating the number of songs downloaded in each room, creating parallel universes.

From the experiment, Salgalnik found that popular songs did well not because of their quality, but because many people downloaded them. People tended to listen to songs that were already popular, and tended to ignore songs that had never been downloaded. The songs that became popular were different in each “universe”.

This is just one area of research. A song is kind of harmless but we might be able to replicate the experiment to ideologies and belief systems as long as you have a definite measure of behaviour.

In the end, with internet-based social research, scientists might be able to know humans beyond their own understanding.

We are not there yet. At the moment, the most revolutionary thing that the internet is giving us is access to big data. Having these data means that there are many ways to test social behaviour theory.

But, before we go further, we still need to have a debate on the ethics of social research using digital technology, especially on the question of consent. Some technology companies are already experimenting without asking permission of their users: the algorithm that Facebookused to determine what pops up in users’ timelines is an example.

Many of us who use digital media may have already been subjects in experiments without our awareness.

The promise of digital technology as an effective observational instrument to study human behaviour and societies is exciting. But as social scientists, we also have to be careful. We must figure out a system that incentivises everyone to uphold ethical standards and prevent harm.

Read This Next
Brands We Love
The Internet of Things Is the Future and This Training Can Help You Master It
Brands We Love
You Can Get a Lifetime of VPN Protection for Only $35 Right Now
Brands We Love
Learn The Coding Skills You'll Need to Land Your Next Job With These Online Classes
Normal Day
Putin Signs Bill to Create Tightly-Controlled "Russian Internet"
Moderation Station
China Is Trying to Scrub Bikinis and Smoking From the Internet
More on Future Society
Spreadsheet Guy
Yesterday on the byte
Sam Bankman-Fried Posts Excel Docs That He Says Shows Nothing Was His Fault
Nip Split
Jan 22 on the byte
Meta Board Trashes Facebook's "Convoluted and Poorly Defined" Female Nipple Rule
Crypto Cacophony
Jan 22 on the byte
Residents Annoyed by Crypto Mine That Emits Constant, Horrible Noise
READ MORE STORIES ABOUT / Future Society
Keep up.
Subscribe to our daily newsletter to keep in touch with the subjects shaping our future.
+Social+Newsletter
TopicsAbout UsContact Us
Copyright ©, Camden Media Inc All Rights Reserved. See our User Agreement, Privacy Policy and Data Use Policy. The material on this site may not be reproduced, distributed, transmitted, cached or otherwise used, except with prior written permission of Futurism. Articles may contain affiliate links which enable us to share in the revenue of any purchases made.
Fonts by Typekit and Monotype.