D-Wave Releases the Second Version of Its Revolutionary "Quantum" Computer 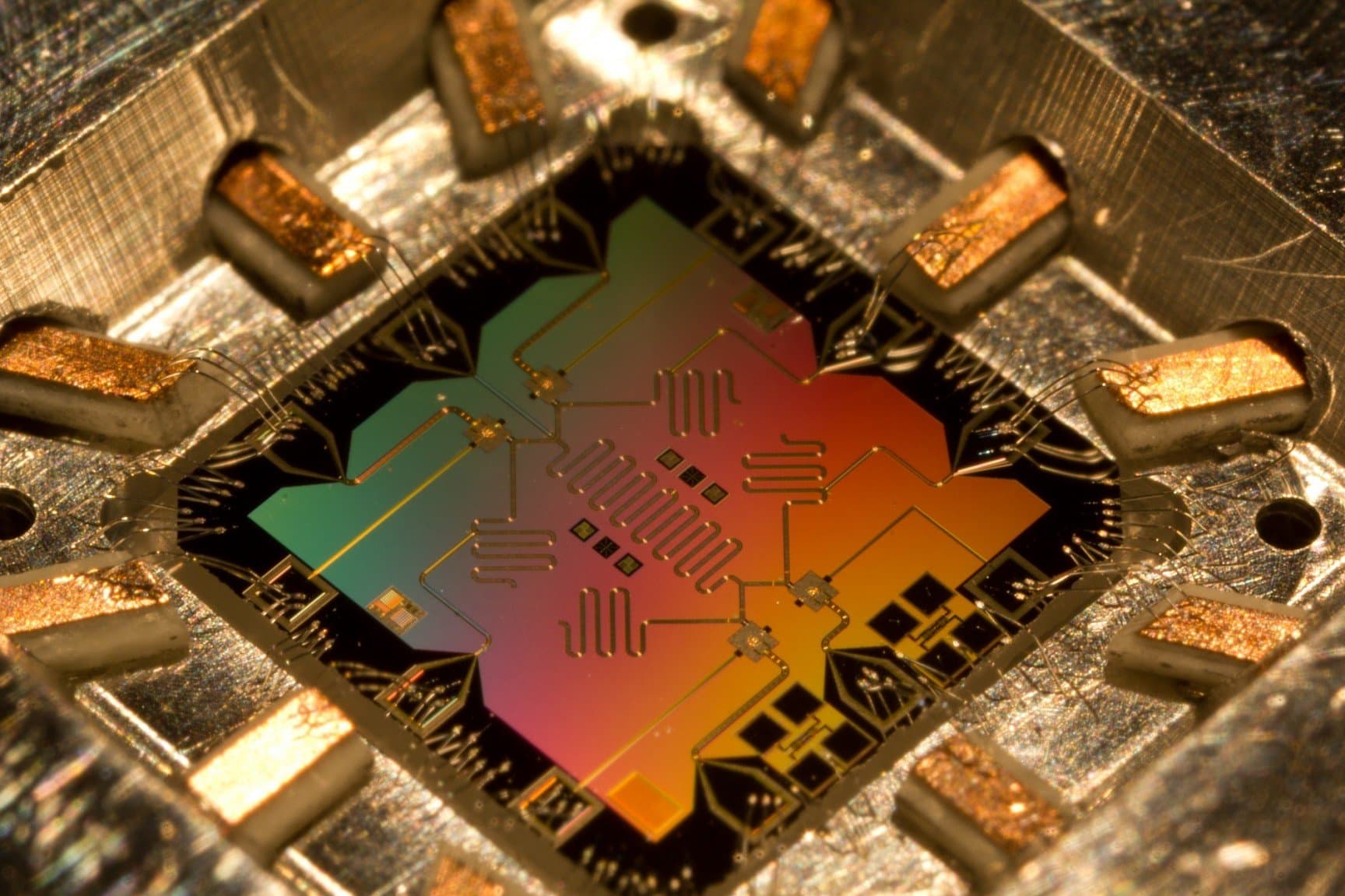 According to D-Wave, it will support 1000 quantum bits, or qubits, which should enable the system to run more complex problems than its predecessors. This is partially due to the fact that the system runs at 15 millikelvin, which is very close to absolute zero and significantly colder than space.

Because there are so few companies working on quantum computers, D-Wave needed to create its own benchmark to test its new system. Here's how it performed:

D-Wave Systems raised $29 million back in January, although it didn't specify a lead investor. Still -- D-Wave is a legitmate quantum computing company. Previous investors include Goldman Sachs and Draper Fisher Jurvetson, though.

Many argue that D-Wave doesn't represent a true "general" quantum computing system and instead is a simulator of a quantum computer, although the system does show evidence of entanglement, a key property of quantum computers. The D-Wave computer can't be used for general computing, but it is excellent at solving optimization problems.

Previous D-Wave systems have been purchased by industrial powerhouses like Lockheed Martin and NASA as well as computer giants like Google.

Got an extra $15 million lying around as well as a team of quantum computing specialists? The D-Wave 2X is available for shipping and installation now.