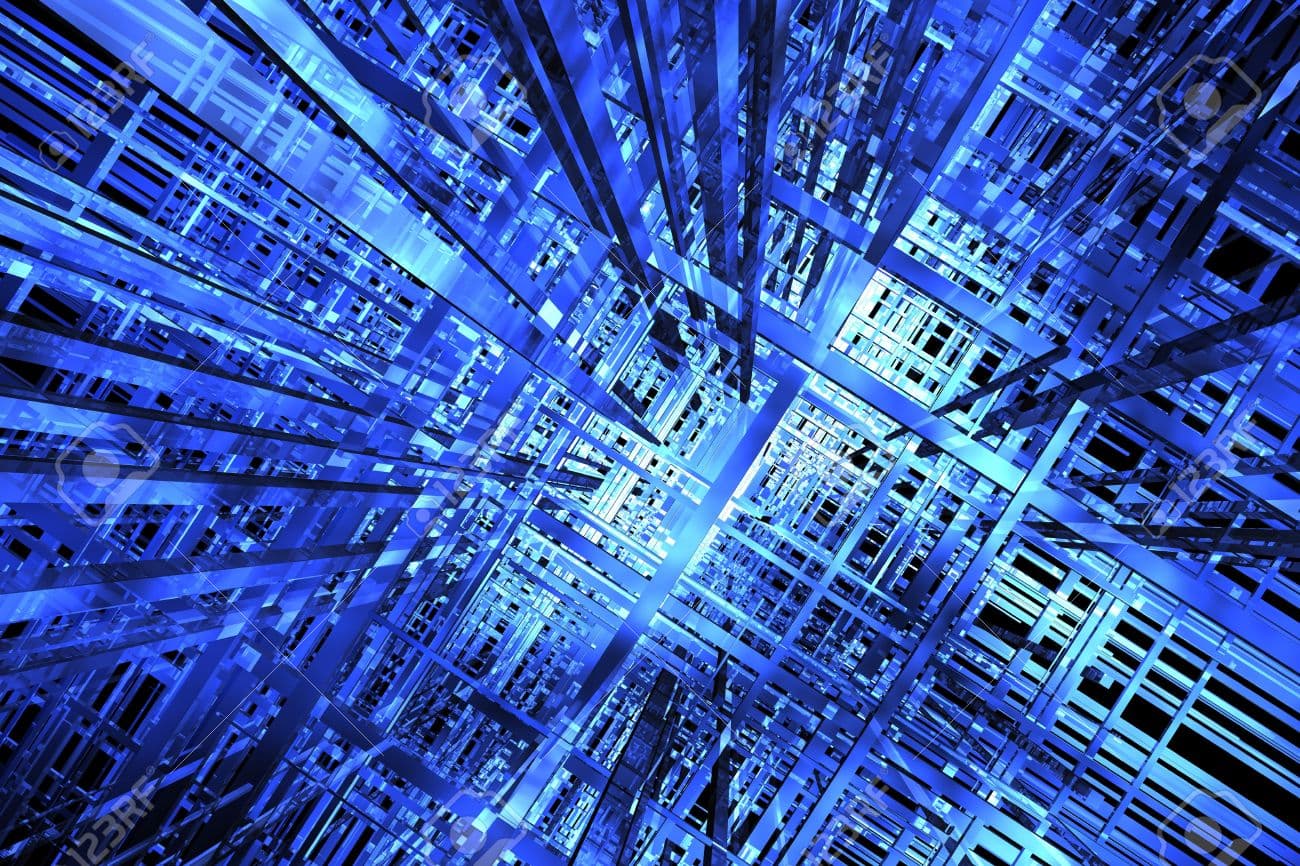 A development from researchers at Moscow Institute of Physics and Technology (MIPT) could soon boost computer speeds to up to 1000 times with a new magnetization technique that uses terahertz radiation (T-waves). Their work was published in Nature.

The study centers on how quickly the memory cells are reset for new information. Currently, this is done using an external magnetic field. With the increase of data processing, computing speeds have become limited.

The team proposes the use of terahertz radiation as a means of increasing speed. The pulse of electrons radiate at a trillion cycles per second, with wavelengths smaller than microwaves but longer than infrared.

They're also useful in the safe and precise inspection of organic and mechanical material, which is why they are currently being looked at for use in airport body scanners. Other applications include peering into microchips to detect defects, as well as into fragile texts.

The researchers tested whether the T-rays would be applicable for improving the storage of memory cells. They used the T-rays to induce a magnetic field in the weak ferromagnet, thulium orthoferrite. They discovered that this magnetic field induced by the T-ray was ten times greater than those from a traditional external magnetic field.

"We have demonstrated an entirely new way of controlling magnetization, which relies on short electromagnetic pulses at terahertz frequencies. This is an important step towards terahertz electronics. As far as we know, our study is the first to make use of this mechanism to trigger the oscillations of magnetic subsystems," says Anatoly Zvezdin, co-author of the paper and head at the MIPT Laboratory of Physics of Magnetic Heterostructures and Spintronics for Energy-Saving Information Technologies. Zvezdin's team has yet to test T-rays on actual computer chips, so it may be some time before we see them in our home PC.

It's truly a digital age and computing capacity and technological advancement is a necessity and powerful advantage for many industries. Magnetic induction using T-rays could be the new foundation of faster and more efficient computer memory.

Read This Next
Futurism
Physicists Propose A Way to Make Magnetic Fields That Are Stronger Than Any on Earth
More on Hard Science
Warped Tour
Feb 2 on futurism
Professor Believes Door to Warp Drive May Lie With Ethylene Glycol
Sky Bursts
Feb 2 on the byte
Astronomers Intrigued by 25 Mysterious Repeating Radio Signals From Deep Space
Tractor Beam
Jan 26 on the byte
Scientists Build Working Tractor Beam, Although It's Comically Tiny
READ MORE STORIES ABOUT / Hard Science
Keep up.
Subscribe to our daily newsletter to keep in touch with the subjects shaping our future.
+Social+Newsletter
TopicsAbout UsContact Us
Copyright ©, Camden Media Inc All Rights Reserved. See our User Agreement, Privacy Policy and Data Use Policy. The material on this site may not be reproduced, distributed, transmitted, cached or otherwise used, except with prior written permission of Futurism. Articles may contain affiliate links which enable us to share in the revenue of any purchases made.
Fonts by Typekit and Monotype.