The insecticides affect the birds' health and migration patterns. 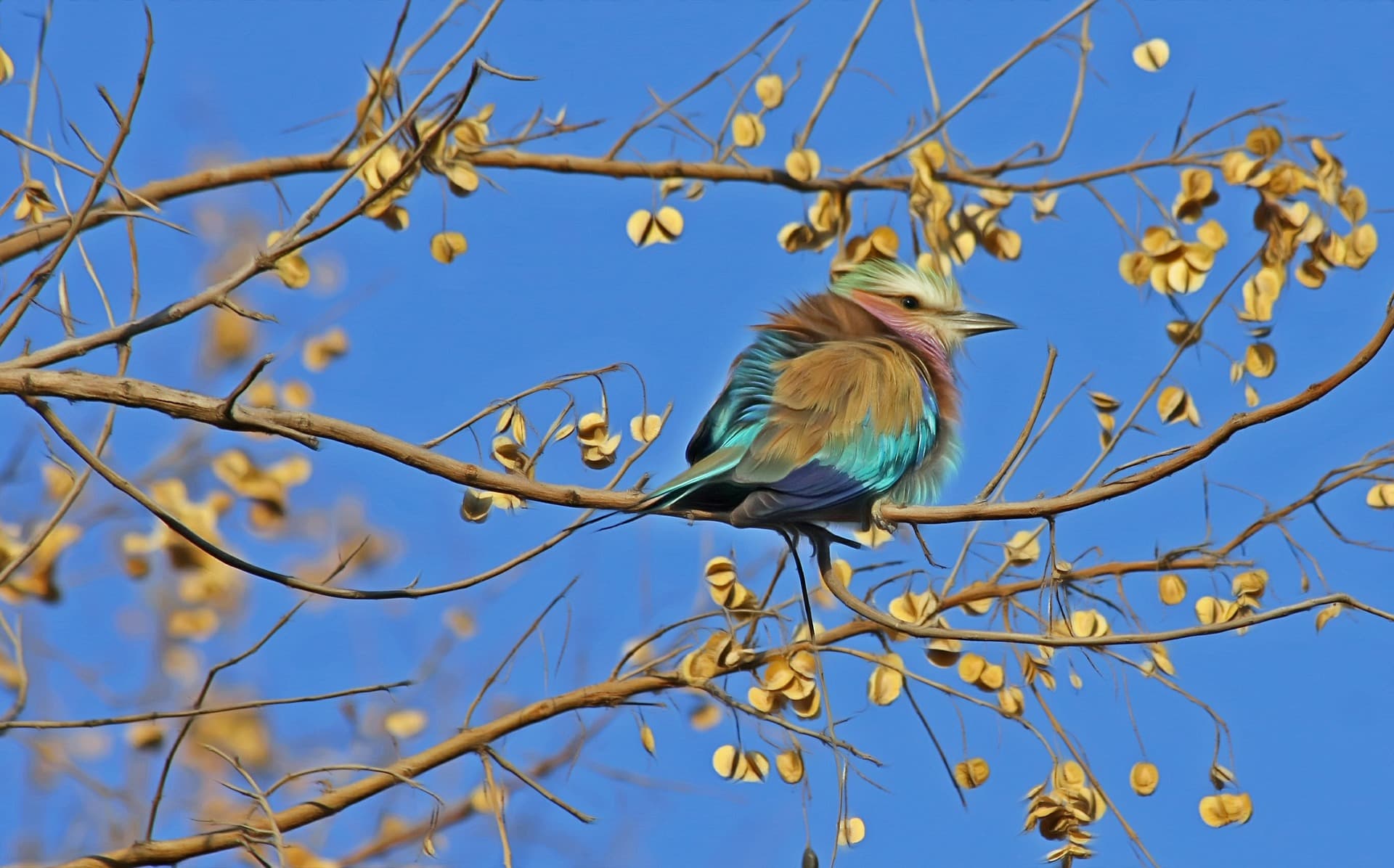 Insecticides Are Toxic to More Than Just Pests

Two of the most commonly used insecticides around the world are imidacloprid (neonicotinoid) and chlorpyrifos (organophosphate). In a new paper, published in the journal Scientific Reports,  they have been found to be toxic to seed-eating songbirds, even affecting their migration. These insecticides have previously been studied for their effects on declining bee populations, but now it is clear that other animals are also suffering as a result of the presence of these substances.

University of Saskatchewan biology professor Christy Morrissey stated in a press release, "Studies on the risks of neonicotinoids have often focused on bees that have been experiencing population declines. However, it is not just bees that are being affected by these insecticides."

Margaret Eng, a post-doctoral fellow in Morrissey's lab who led the research study, said, "These chemicals are having a strong impact on songbirds. We are seeing significant weight loss and the birds' migratory orientation being significantly altered. Effects were seen from eating the equivalent of just three to four imidacloprid treated canola seeds or eight chlorpyrifos granules a day for three days."

According to Morrissey, how insecticide is currently used is making it more likely to affect birds now than in the past. While it used to be sprayed on fields with crop dusters, farmers are now able to plant seeds coated with neonicotinoids. Birds not only eat the toxic seeds, but might mistake chlorpyrifos pellets for grit, which they eat to help their body digest seeds.

You might think that, while bees are an obvious loss to the ecosystem, songbirds might not be as important. However, songbirds are an integral and irreplaceable part of forest environments. In a still relevant study from 1994, researchers showed that different types of songbirds eat bugs that eat leaves, which in turn protects the plants. They are critically important to the productivity and health of the trees and forests.

The insecticides have devastating and quick-acting effects on songbirds. They lost up to 25% of both their body mass and fat stores in addition to becoming lethargic and not eating as much (both signs of acute poisoning). They also became confused when attempting to migrate, unable to successfully orient themselves.

Eng added, "We were encouraged that most birds survived, and could recover following the cessation of dosing. But the effects we saw were severe enough that the birds would likely experience migratory delays or changes in their flight routes that could reduce their chance of survival, or cause a missed breeding opportunity."

Morrissey stated that Canada is considering a ban on both types of pesticides that were involved in the study, and we still don't know what the long-term ramifications of their use on humans and the environment will be. Hopefully the team's research will have a positive impact on regulating these toxic substances.

Read This Next
Futurism
Surprising Study Shows Fungicides May Be a Major Threat to Bees
More on Earth & Energy
Stem Ware
Friday on the byte
Scientists Discover World's Oldest Preserved Vertebrate Brain
From Bad to Worse
Thursday on the byte
Global Warming Is Worse Than We Thought, AI Tells Scientists
RIP Fred
Thursday on the byte
Instead of Predicting Length of Winter, Groundhog Simply Dies
READ MORE STORIES ABOUT / Earth & Energy
Keep up.
Subscribe to our daily newsletter to keep in touch with the subjects shaping our future.
+Social+Newsletter
TopicsAbout UsContact Us
Copyright ©, Camden Media Inc All Rights Reserved. See our User Agreement, Privacy Policy and Data Use Policy. The material on this site may not be reproduced, distributed, transmitted, cached or otherwise used, except with prior written permission of Futurism. Articles may contain affiliate links which enable us to share in the revenue of any purchases made.
Fonts by Typekit and Monotype.