There's a Problem in China—Robots 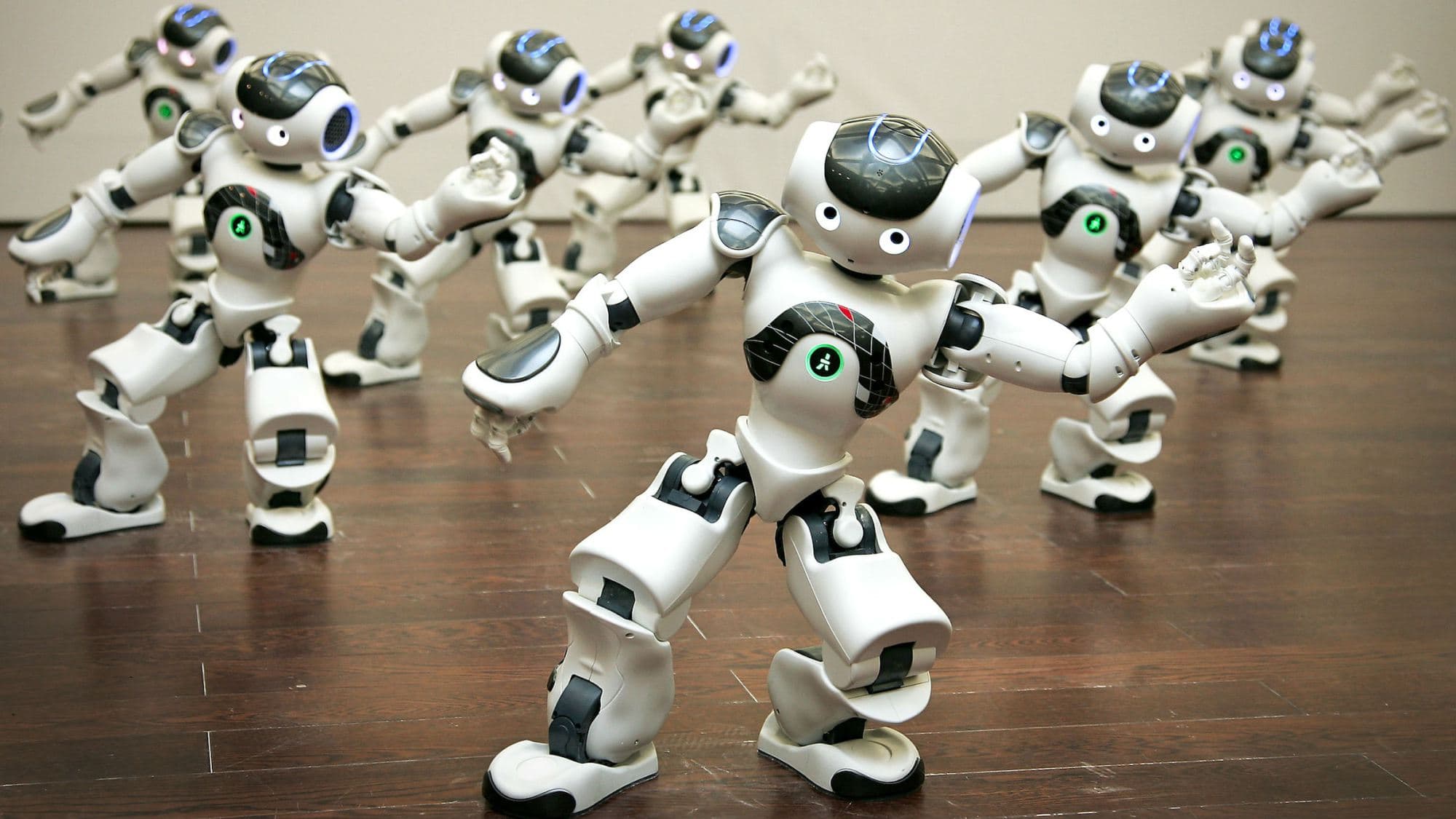 Late May, it was reported that Apple supplier Foxconn slashed 60,000 jobs to make way for robot automation of its factory floor. Subsequent reports and Foxconn statements in Chinese media revealed that the reports were false, fruits of overly enthusiastic bureaucrats in the manufacturing town of Kunshan.

And this is a growing trend on the mainland.

The Chinese government is betting on more automation and robotics to maintain its manufacturing supremacy in the world. Increasing wages and low labor costs of neighboring Southeast Asian neighbors have pushed China toward promoting robotics in factories, and becoming the world's biggest market for robots.

But this has created its own host of problems—and that's not even counting the typical worries of worker layoffs and mass displacement.

The Chinese demand for robots has created a bubble that is currently being exploited by swindling companies, taking government subsidies with nearly nothing to show for it.

A Bloomberg column suggests as much. Due to most of China's robots being imported from other countries, it has embarked on a crusade for homegrown robotics: 77 local governments have pushed policies, subsidies, and developed infrastructure to encourage robotics. Shenzhen hands out $76 million in annual subsidies to support the industry. Guangdong Province is shelling out $55 million this year.

And that sort of money attracts a specific type of con. According to the column, scams to snag subsidies are proliferating. Many companies with little or no experience in robotics are receiving huge handouts from the government.

But even with all the subsidies, a great robotics industry is still slow in coming. 85% of the robots sold in China are foreign-made, while those produced domestically are largely reliant on foreign components.

The column ends by a suggestion for a more intelligent approach to growing the industry: staying away from direct grants to companies, and funneling money to basic research at universities and institutes.

Read This Next
Quantum Supremacy
US Sanctions Chinese Quantum Computing Firms for... Reasons
Diner Drama
People Furious at Robot Serving Pancakes at Denny's
Quantum Solutions
Chinese Scientists Say They Now Have the World's Most Powerful Quantum Computer
Rock 'Em Sock 'Em
The Head of US Space Command Fears China's Giant Robot Arms
Robot Violence
YouTube Accidentally Removed Robot Battle Videos for "Animal Cruelty"
More on Robots & Machines
Blow Up Doll
Yesterday on the byte
Ukraine Accuses Russia of Using Inflatable "Dummy Tanks," Which Deflated
From the Dept. of...
Yesterday on futurism
The Best UPS Battery Backups of 2023
FROM THE DEPT. OF...
Jan 29 on futurism
The Best Netgear Routers of 2023
READ MORE STORIES ABOUT / Robots & Machines
Keep up.
Subscribe to our daily newsletter to keep in touch with the subjects shaping our future.
+Social+Newsletter
TopicsAbout UsContact Us
Copyright ©, Camden Media Inc All Rights Reserved. See our User Agreement, Privacy Policy and Data Use Policy. The material on this site may not be reproduced, distributed, transmitted, cached or otherwise used, except with prior written permission of Futurism. Articles may contain affiliate links which enable us to share in the revenue of any purchases made.
Fonts by Typekit and Monotype.