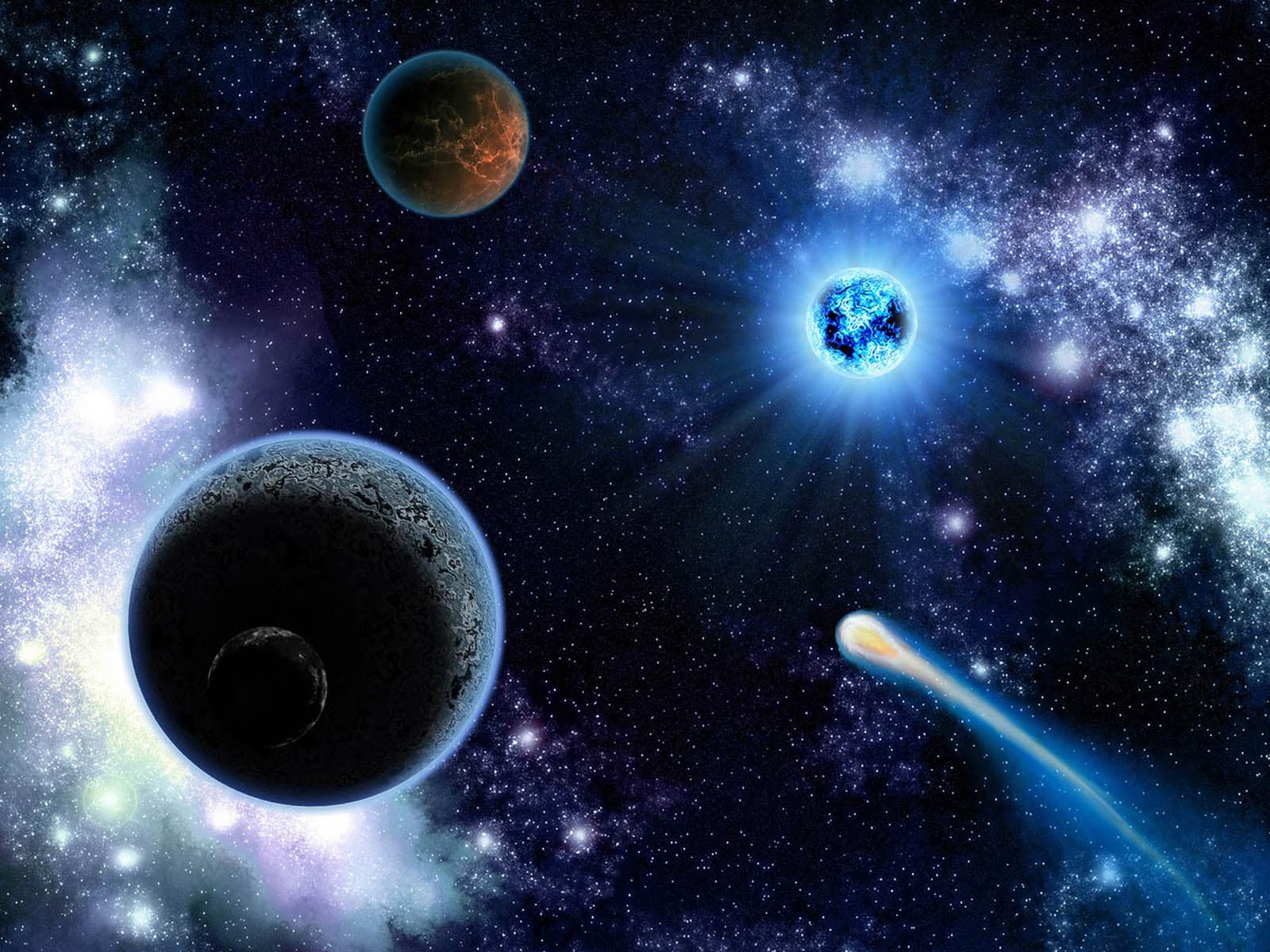 Becoming the second largest economy in the world and an emerging superpower of its own, China wishes to add deep space exploration into its achievement portfolio. Besides the ongoing moon exploration, its scientists are considering going deeper into the solar system,  including Mars, asteroids, and even manned deep-space mission. Liu Jizhong, director of the lunar exploration program and space engineering center, pointed out that China has to be more pioneering, tackling problems such as high speed deep space exploration, energy and power generation, space robot development, and more. He also said that China must cooperate with others as space exploration is an undertaking shared by the entire human species.

China currently intends to explore the far side of the moon, something that has never been done before. It would require a relay satellite for communication and navigation on Lagrange point, where the satellite could orbit within the combined gravitational pull of the Earth-moon system, as said by Zhang Lihua of China Spacesat Co. While China believes that robots are critical to the mission, it also believes that these trips must be manned in order to effectively leverage human decision-making. China also says they are designing footed robots to explore asteroids and better understand their material composition.

Read This Next
And He Scores
We Are Completely Puzzled by This Video of a Chinese Astronaut Playing Ping-Pong in Space
Moon Wrestling
The Head of NASA Is Scared Chinese Astronauts Will Seize Portions of the Moon
Monkey Business
China Plans to Send Monkeys to Space Station to Have Sex With Each Other
Sanctions Chess
Russia Says It'll Buy Space Parts From China, But China Says Uhhh Not So Fast
Sleek and Shiny
China's New Space Station Looks Like an Apple Store Inside
More on Off World
Killernova
Yesterday on the byte
Scientists Find "One in Ten Billion" Star System Primed to Explode in Titanic Kilonova
Lonely Planet
Feb 5 on futurism
Scientists Find Nearby Planet the Same Size of Earth, Plan to Search It for Life
Take Cover
Feb 4 on the byte
Space Startup Blows Up Another Giant Inflatable Space Station Module
READ MORE STORIES ABOUT / Off World
Keep up.
Subscribe to our daily newsletter to keep in touch with the subjects shaping our future.
+Social+Newsletter
TopicsAbout UsContact Us
Copyright ©, Camden Media Inc All Rights Reserved. See our User Agreement, Privacy Policy and Data Use Policy. The material on this site may not be reproduced, distributed, transmitted, cached or otherwise used, except with prior written permission of Futurism. Articles may contain affiliate links which enable us to share in the revenue of any purchases made.
Fonts by Typekit and Monotype.