Tens of thousands of factories were shut down. 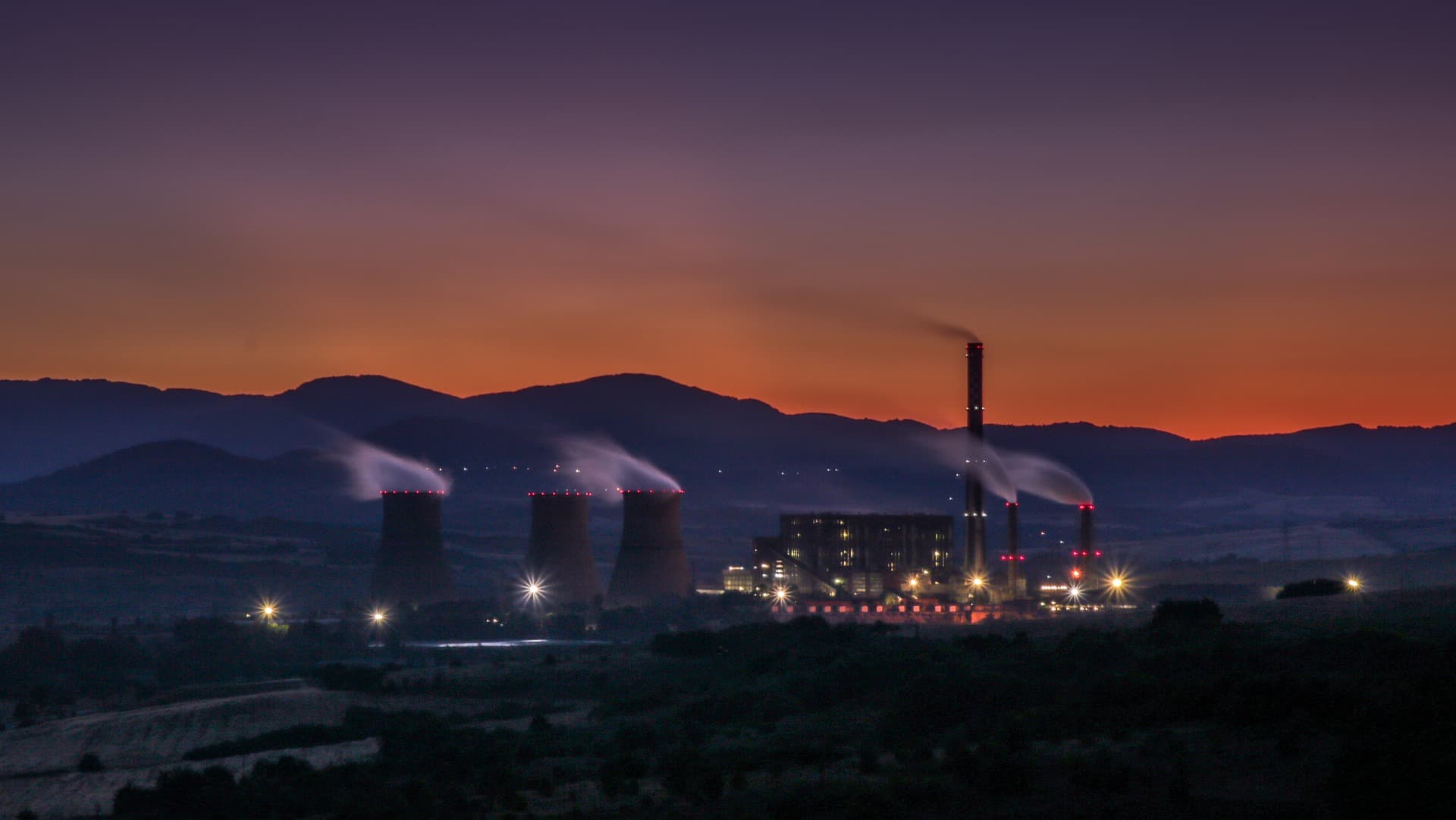 China is in the midst of an all-out blitz on polluters flouting emissions standards, closing tens of thousands of factories in a massive effort to address the nation's catastrophic pollution problems.

Estimates of the crackdown suggest as much as 40 percent of China's factories have been temporarily closed by safety inspectors, with officials from more than 80,000 factories charged with criminal offences for breaching emissions limits over the past year.

The months-long campaign coincides with China announcing this week at its Communist Party congress its plan to cut the concentration of hazardous fine particulate matter (called PM2.5) from 47 micrograms per cubic metre in 2016 to 35 micrograms by 2035.

"It will be very difficult to reach the goal, and we need to make greater efforts to achieve it," environmental protection minister Li Ganjie said at an event on Monday.

China's modern efforts to tackle domestic pollution date back to 2013, when the nation announced 10 measures to clean up the country's air, including reducing emissions from heavily polluting industries by 30 percent by the end of 2017.

To help hit its targets, China has ramped up factory and power plant inspections in the past two years across several provinces, to make sure thousands of companies aren't breaching emissions laws.

"They're instituting daily fines, and sometimes – in the real severe cases – criminal enforcement. People are getting put in jail."

The moves – which could carry with them the risk of harming China's strong economic growth, despite the government's claims otherwise – won't just result in bluer skies.

It's hoped that by cracking down on polluters, China will also see cleaner water and enjoy a vast range of ecological benefits – plus of course, breathe easier.

"For those areas that have suffered ecological damage, their leaders and cadres will be held responsible for life," said deputy director of the Communist Party's Office of the Central Leading Group on Financial and Economic Affairs, Yang Weimin, told The New York Times.

"Our people will be able to see stars at night and hear birds chirp."

In previous winters, city officials have been directed to enforce closures for only a few weeks at a time, but with 2017's end-of-year targets just months away, China is shuttering polluters at a rate Li calls "unprecedented".

"These special campaigns are not a one-off, instead it is an exploration of long-term mechanisms," Li announced this week.

"They have proven effective so we will continue with these measures."

What this means for the industrial sector in China moving forward beyond 2017 isn't yet exactly clear.

Power plants and factories are still adjusting to the new, unflinching enforcement of the environmental regime, and while thousands of companies are experiencing hardship right now, many think the industry will adapt with better, smarter, and safer ways of doing business that ultimately don't endanger Chinese air – or the planet as a whole.

"It's a huge event. It's a serious event. I think many of us here believe it will become the new normal," exporter Michael Crotty from China-based MKT & Associates told NPR.

"The consumers of China don't want red and blue rivers. They don't want to see grey skies every day."