China Thinks AI Could Make Its Military As Powerful as America's

But some Chinese leaders are worried AI will spark an international arms race. 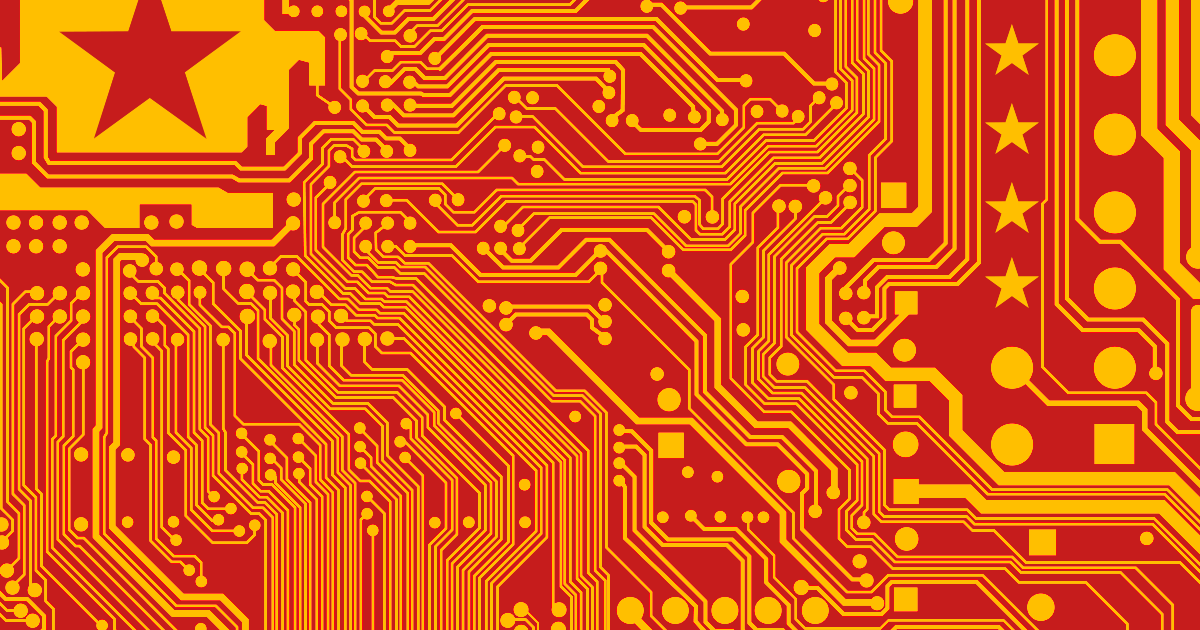 China's military is working to adopt artificial intelligence and autonomous technology as quickly as it can.

That's because Chinese President Xi Jinping believes that AI and other cutting-edge technologies, especially when applied to military systems, are the key to keeping up and leveling the playing field between China and countries like the U.S. that had a head start on its industrial development, according to a new report published Wednesday by a think tank called the Center for a New American Security.

The push for advanced Chinese AI is focused on more than military might — the new report highlights how China is taking steps to move away from importing foreign technology.

In October, Xi was quoted as saying that China should strive to "achieve world-leading levels" in artificial intelligence tech while also eliminating its "external dependence for key technologies and advanced equipment," according to the report.

In short, China is positioning itself to take a global leadership role in AI development and wants to make sure it can do so without the help of any other nation.

All Hands On Deck

The think tank's report goes on to clarify that many Chinese leaders are concerned that they may be fostering a sort of arms race between China and the West as both push to develop and weaponized autonomous technology like AI.

Still, though, the report says that those same leaders believe that AI will inevitably become more prevalent in combat. And when that happens, China is poised to take the lead, according to MIT Technology Review, because Chinese tech corporations work hand-in-hand with the government while American companies like Google, Microsoft, and Amazon are subject to worker protests over military contracts.

More on military AI: The Military Just Created An AI That Learned How To Program Software