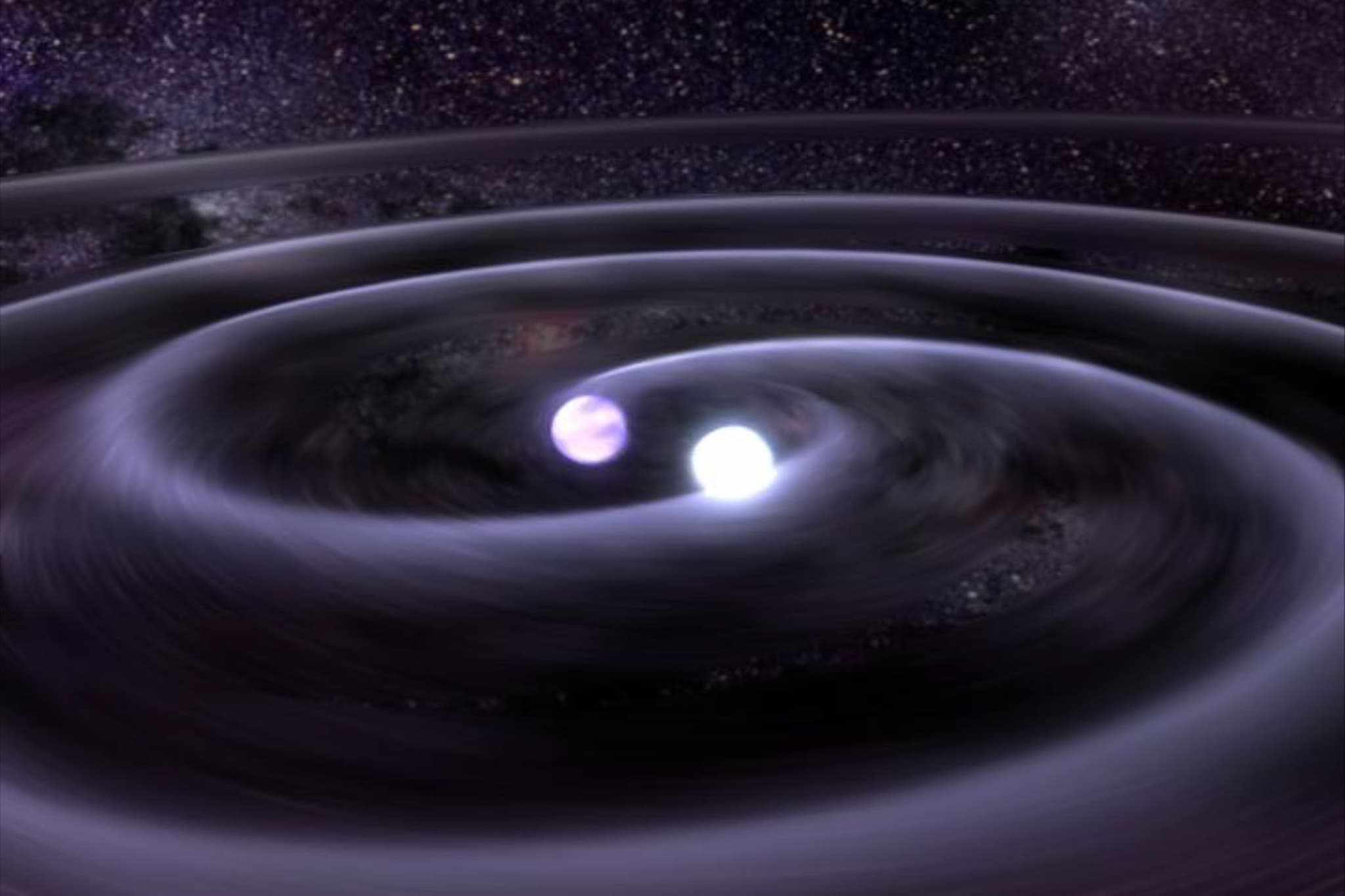 The scientists at LIGO may be celebrating, but they're about to have some stiff competition.

The People's Republic of China now has three projects lined up to investigate gravitational waves as reported by the state media yesterday. These projects were decided upon just days after US scientists confirmed Einstein's prediction.

The country has a military-run, multi-billion-dollar space program, and if it pursues gravitational wave research, officials say it could lead to China becoming preeminent in this field.

The Chinese Academy of Sciences (CAS) has already drafted a proposal for a project focusing on gravitational wave detection, as reported by the official Xinhua news agency. The proposal is named "Taiji," which is a tribute to the "supreme ultimate" of Chinese philosophy. This philosophy is symbolized by the famous Yin and Yang, showing that contrary forces are complementary and interconnected.

The Taiji program includes sending satellites of its own or sharing equipment with the European Space Agency's eLISA initiative. Aside from this, the Sun Yat-Sen University in Guangzhou also proposes to launch satellites into space, and the Institute of High Energy Physics at CAS suggested a land-based scheme in Tibet.

Although there are several proposals in place, none of them have received a go signal from the Chinese government.

Chinese physicist Hu Wenrui told the People's Daily newspaper, the official mouthpiece of the Communist party: "If we launch our own satellites, we will have a chance to be a world leader" in gravitational wave research.

Success "depends on the decision-makers' resolution and the country's investment," he added.

On the other hand, the Chinese Academy of Sciences said: "If we can participate in these sorts of extremely precise technological projects then in a short time it will give a huge boost to our country's manufacturing industries."

Discovery of the Year

Gravitational waves were predicted by Albert Einstein in 1916, and have remained an elusive and much-sought-after quarry for cosmologists ever since. Einstein used the theory of relativity as his basis, which states that  gravitational waves transport energy as gravitational radiation—essentially, ripples in the fabric of spacetime.

Until recently, scientists had yet to prove this theory. But last week, the Advanced LIGO team announced that they were able to detect gravitational waves from a merger of two black holes about 400 megaparsecs (1.3 billion light years) from Earth, an event that was named GW150914.

The discovery has been heralded as the beginning of a new era for observational astronomy, and with news of the projected Chinese efforts in gravitational wave detection, along with the American and European projects already underway, the future promises a rich harvest of gravitational wave discoveries.

Read This Next
And He Scores
We Are Completely Puzzled by This Video of a Chinese Astronaut Playing Ping-Pong in Space
Moon Wrestling
The Head of NASA Is Scared Chinese Astronauts Will Seize Portions of the Moon
Monkey Business
China Plans to Send Monkeys to Space Station to Have Sex With Each Other
Sanctions Chess
Russia Says It'll Buy Space Parts From China, But China Says Uhhh Not So Fast
Sleek and Shiny
China's New Space Station Looks Like an Apple Store Inside
More on Off World
Mars Drop
2:16 PM on the byte
NASA's Mars Rover Perseverance Just Dropped Off Its Last Sample
Final Selection
Yesterday on the byte
NASA Finalizing Secretive Decision on First Astronauts for the Artemis Moon Mission
Hall Effect
Jan 29 on futurism
Test Suggests Ion Thrusters Could Power Crewed Interplanetary Missions
READ MORE STORIES ABOUT / Off World
Keep up.
Subscribe to our daily newsletter to keep in touch with the subjects shaping our future.
+Social+Newsletter
TopicsAbout UsContact Us
Copyright ©, Camden Media Inc All Rights Reserved. See our User Agreement, Privacy Policy and Data Use Policy. The material on this site may not be reproduced, distributed, transmitted, cached or otherwise used, except with prior written permission of Futurism. Articles may contain affiliate links which enable us to share in the revenue of any purchases made.
Fonts by Typekit and Monotype.