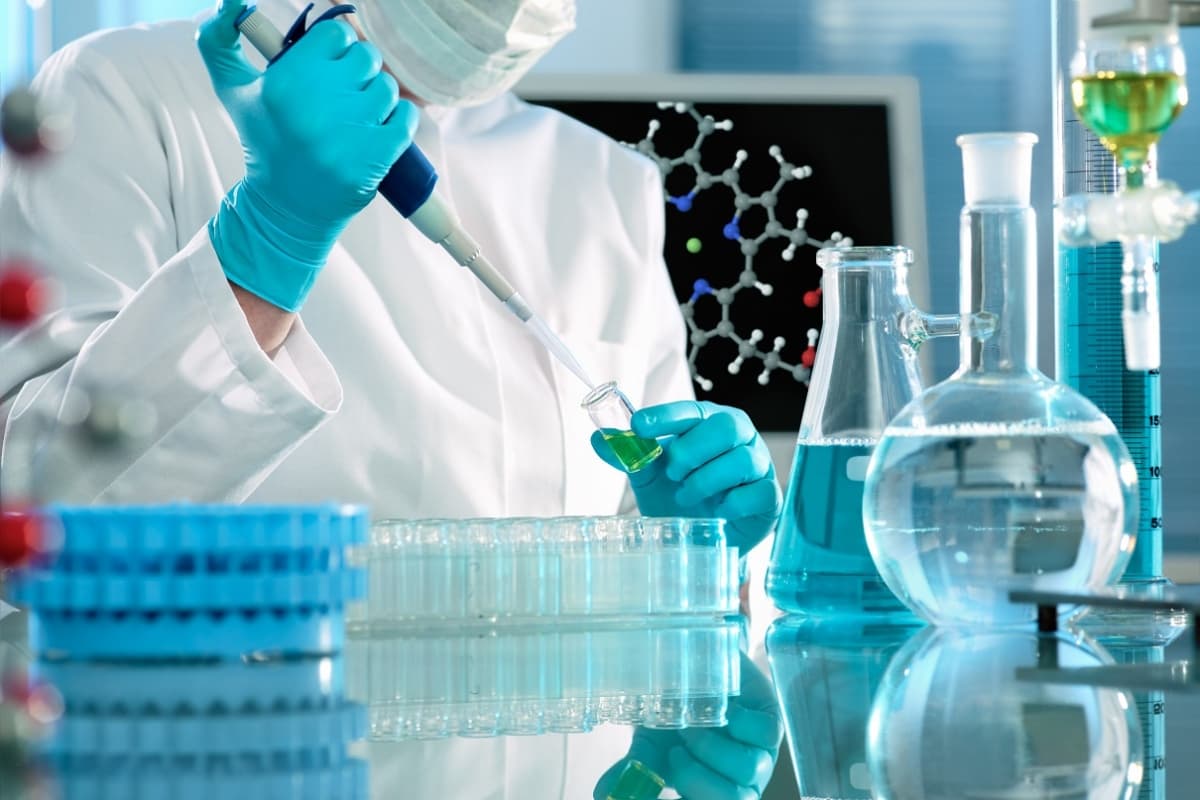 Medical Geographer Kirsty Duncan has recently been appointed by Canada’s new Prime Minister Justin Trudeau as the country’s Minister of Science. The new post has been specially created to bring focus back to scientific research that is free from commercial interests. Speculation regarding the position’s responsibilities suggests that Duncan will be tasked with conducting and organizing research that is not currently being explored by universities and businesses. The Minister of Science is expected to work closely with the Minister of Innovation, Science and Economic Development, a post appointed to financial analyst Navdeep Bains that focuses on encouraging technological innovation in the private sector.

As Andrew Weaver, a representative of the British Columbia legislature for the Green Party and climate researcher from the University of Victoria notes,  “…[Bains] would be tasked with bringing science to work with industry and improve society in an applied manner, whereas (Duncan) would ensure that it is there in the first place.” The creation of this dedicated post is a step forward in recovering the declining state of federal government science in Canada, which has suffered from budget cuts under the former Conservative government.