Cambridge Scientists: We Shouldn't Define Intelligence According to Humanity

Other types of animals have intelligence too. 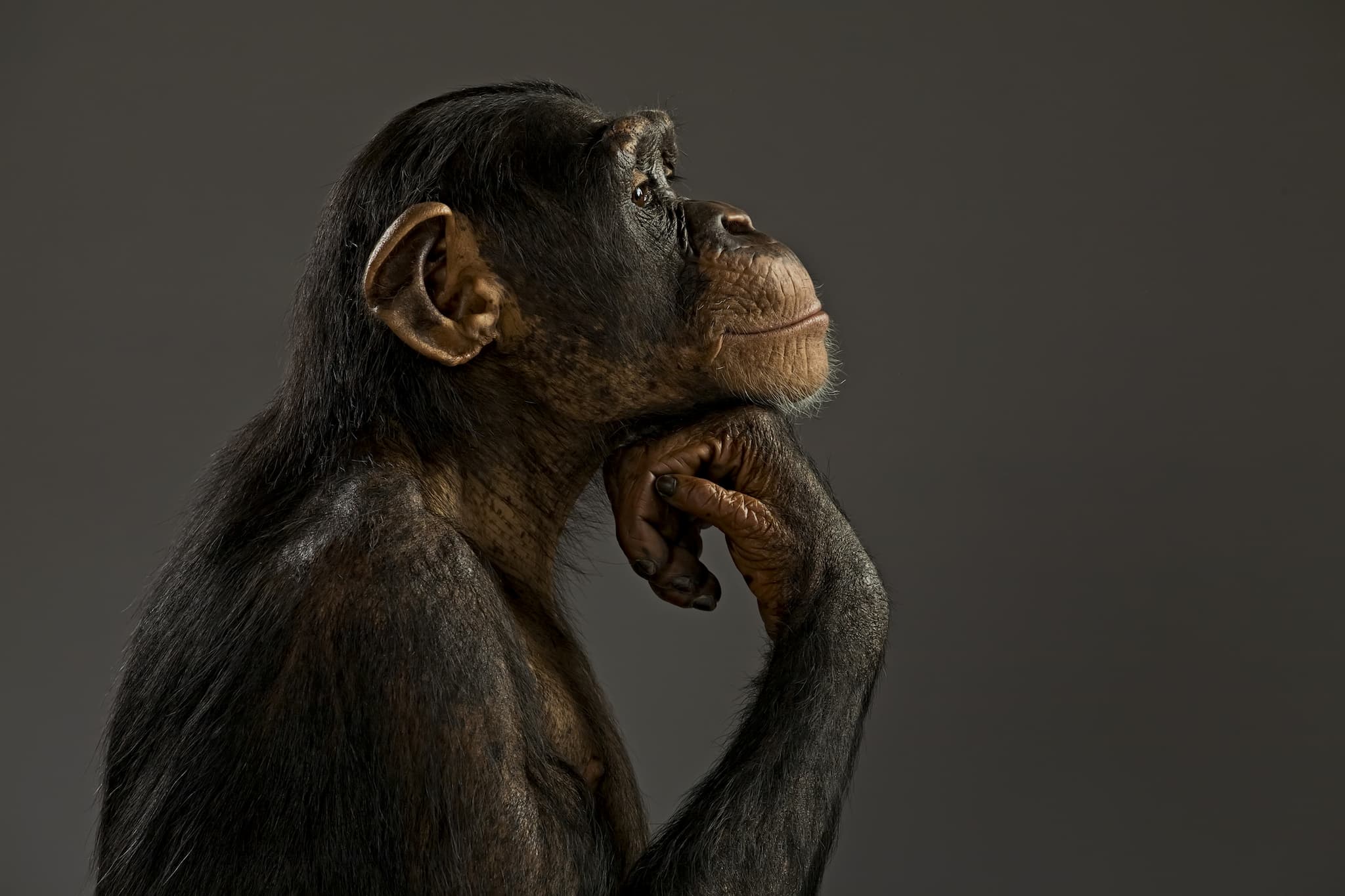 When we try to figure out how some aspect of thinking works, we always start looking at how the human brain does it. But while humans could be said to be the apex species in this planet, we are far from being the only ones who can think.

Take for example chimpanzees, a staple for arguments for intelligent thinking in animals. When you compare them with other similar primates like bonobos, you see that they are more inclined towards tool-use. Not only do bonobos not use tools as much, young chimpanzees also manipulate objects more than young bonobos.

You also start seeing active intelligence in some species when comparing the actions of say, digger wasps and corvids (crows, magpies, rooks, etc). Digger wasps hide food for the future, but this is more of a programmed behavior. On the other hand, corvids display behavior consistent with actively planning for the future.

“Defining intelligence or culture in a way that is restricted to humans makes no sense in the grander scheme of evolution. Once we widen these definitions to include other animals, we find culture in other primates, tool use, and incredible intelligence in corvids,” says Dr Kathelijne Koops, formerly from the University of Cambridge’s Division of Biological Anthropology.

In fact, we can extend this to non-biological intelligence, to intelligence man itself is building. If we consider skills or abilities to be the metric of intelligence, AI and robotics systems clearly qualify.

Now we have programs that can process data and even give predictions, on a far bigger scale than humans can. In the narrow fields that they are programmed in, these machines are the best. This is in contrast to humans, who are generally mediocre or good at a lot of things—generalists and specialists, in other words.

In fact, these machines have their own unique neural architectures, distinct from the human kind. Adapting how the brain thinks is hard for just these narrow competencies, so completely new ways of "learning" had to be developed.

Ultimately, all of these will have to be considered both in developing AI and in a society built around it. We need to consider other kinds of neural architectures and ways of thinking in order to better develop machine learning.

But more importantly, we'll need to start talking about how we are going to treat these machines. Are they simple tools engineered for a task? Or are they intelligent beings capable of thinking just like human beings?