The state joins 18 others in taking on the tech industry. 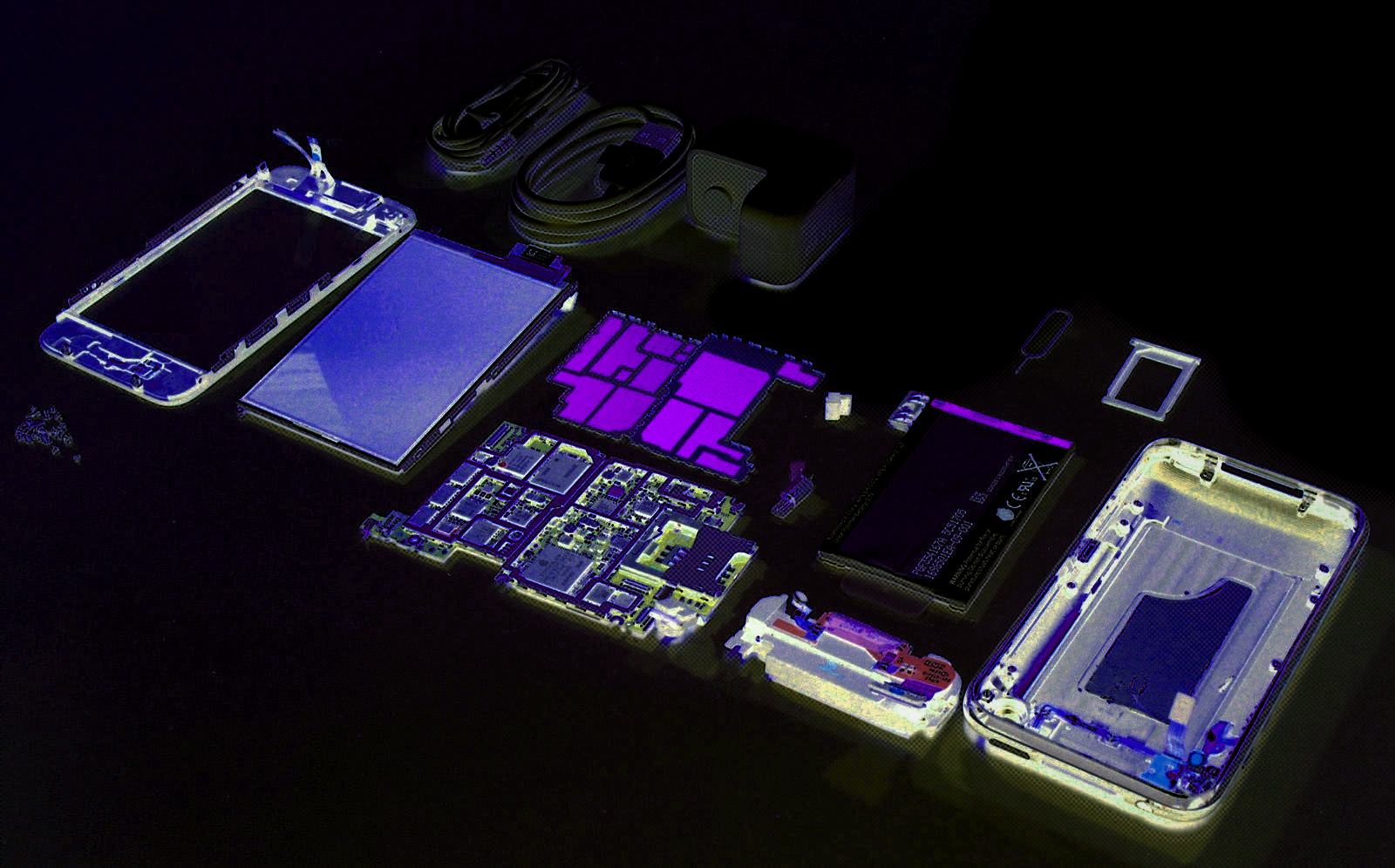 The Right to Repair

On March 7, lawmaker Susan Talamantes Eggman introduced the California Right to Repair Act. If passed, the bill would make it considerably easier for consumers to repair their broken electronic devices in the home state of Silicon Valley.

“The Right to Repair Act will provide consumers with the freedom to have their electronic products and appliances fixed by a repair shop or service provider of their choice, a practice that was taken for granted a generation ago but is now becoming increasingly rare in a world of planned obsolescence,” Eggman said in a press statement.

"People shouldn’t be forced to ‘upgrade’ to the newest model every time a replaceable part on their smartphone breaks."

Under Eggman's bill, tech companies would have to provide consumers with repair guides and access to repair parts. Independent companies would also have access to diagnostic software and tools previously available only to authorized and first-party repair technicians.

Without right to repair legislation, consumers have no choice but to send their faulty electronic gadgets to repair facilities owned by the device's manufacturer or retailer. Anyone who has had to deal with a broken device knows how costly this can be.

Even if the device is still under warranty, the process can take an absurd amount of time. To avoid this delay, some people turn to unauthorized repair kiosks, but they don't have legal access to official spare parts.

Tech industry giants, such as Apple and Microsoft, have actively lobbied against right to repair laws. Apple has been particularly outspoken in their opposition, claiming the legislation could lead to liability concerns and security issues.

The Security Innovation Center (SIC), a new tech industry lobby group, echoes this sentiment. "We are concerned that the proposed bill, written with the best of intentions, is laced with unintended consequences that could lead to the creation of more vulnerabilities for California consumers," SIC consumer privacy advisor Tim Sparapani said in statement.

Security is, indeed, a concern of every smartphone or gadget owner. Equally important, however, is access to more affordable repair services, according to Electronic Frontier Foundation senior staff attorney Kit Walsh.

"The bill is critical to protect independent repair shops and a competitive market for repair, which means better service and lower prices,” Walsh said in the news release.

Right to repair legislation could also encourage more people to try to fix their own devices, increasing innovation. It would presumably decrease the number of devices that owners simply discard because buying a new one isn't much more expensive than paying for repairs, too.

“People shouldn’t be forced to ‘upgrade’ to the newest model every time a replaceable part on their smartphone or home appliance breaks,” said Mark Murray, Executive Director of Californians Against Waste, in the news release. “These companies are profiting at the expense of our environment and our pocketbooks as we become a throw-away society that discards over 6 million tons of electronics every year.”

California already has strong repair laws and a long history of pro-consumer legislation, so Eggman's bill has a fair chance of passing into law in the state. No word yet on when that might be, but if Silicon Valley's home state does pass right to repair legislation, it could mark a turning point in consumer protection policies across the nation.

Read This Next
Please Hold
Playing on Your Phone at the Store Could Make You Buy More Junk
Futurism
We Should Make Technology Less Addicting. Will Developers Ever Want to?
Futurism
Mobile Devices Have Officially Surpassed Computers for Internet Usage
More on Future Society
Musk Rats
Yesterday on the byte
Twitter Is Quietly Re-Suspending the Lunatics Elon Musk Let Back On
Going Wireless
Wednesday on futurism
Hackers Took Over a Subdomain of Wired.com for Several Months and Replaced It With Sleazy Online Casino Content
Spreadsheet Guy
Tuesday on the byte
Sam Bankman-Fried Posts Excel Docs That He Says Shows Nothing Was His Fault
READ MORE STORIES ABOUT / Future Society
Keep up.
Subscribe to our daily newsletter to keep in touch with the subjects shaping our future.
+Social+Newsletter
TopicsAbout UsContact Us
Copyright ©, Camden Media Inc All Rights Reserved. See our User Agreement, Privacy Policy and Data Use Policy. The material on this site may not be reproduced, distributed, transmitted, cached or otherwise used, except with prior written permission of Futurism. Articles may contain affiliate links which enable us to share in the revenue of any purchases made.
Fonts by Typekit and Monotype.