Exclusive: The Truth Behind the Bitcoin "Cult" Trying to Buy a Church in Brooklyn

Flyers protesting the church were sprinkled around the subway. 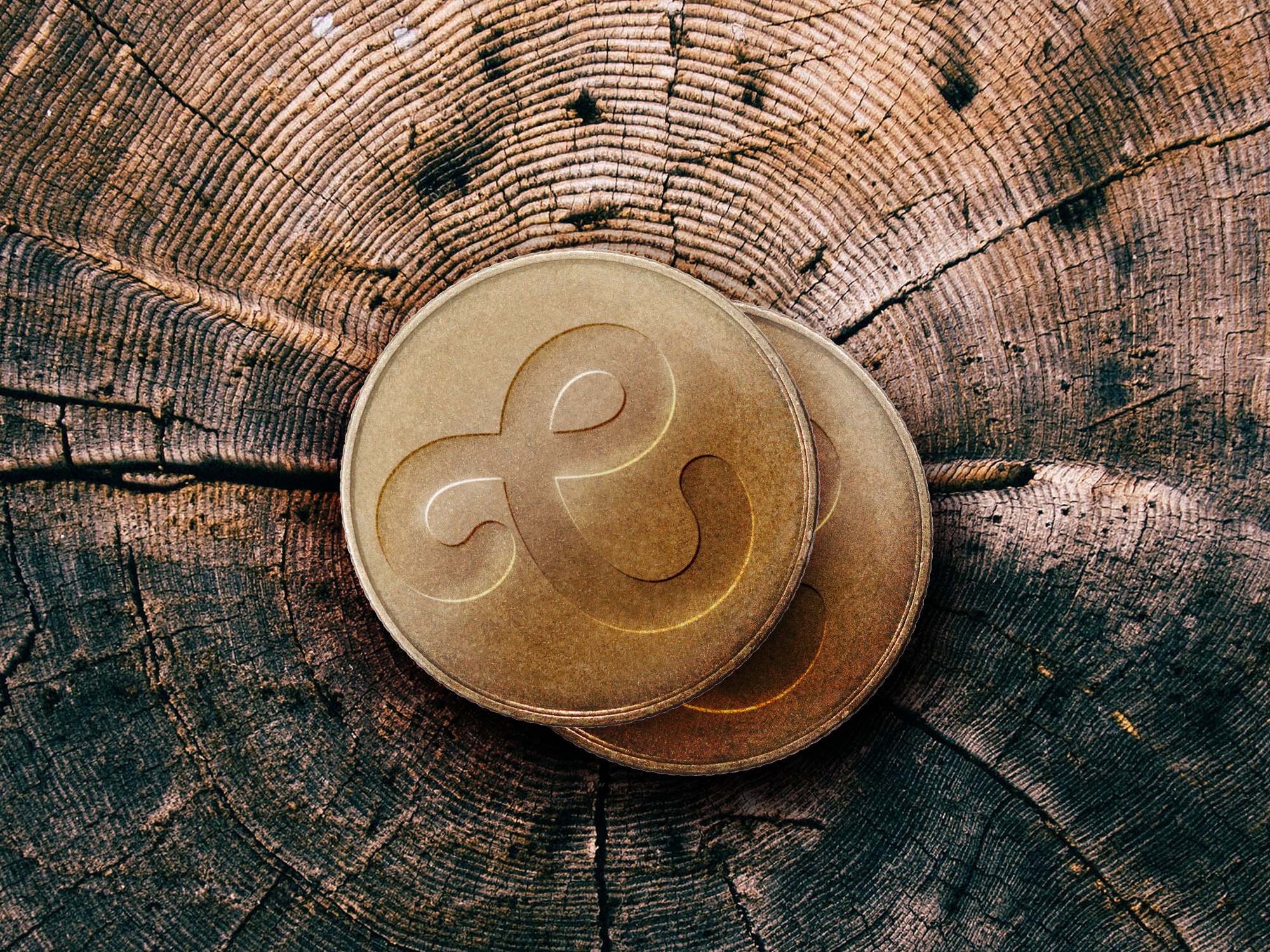 Word has it that a cryptocurrency "cult" is trying to buy a church in Brooklyn. Here's what we know.

Last week, these fliers started popping up around Williamsburg, Brooklyn:

And the "cult" that Ms. Gunderson was linking to was, yes, The First Church of Crypto:

People on Twitter, of course, went nuts (look for yourself).

There was a (very excited) Reddit thread on it:

And some people started a Telegram group to talk about it:

Yes, there was even an Overheard In New York post about it:

Before this goes any further, and any reporters sink their teeth into it, let's take a glimpse at the source code of the First Church of Crypto site:

Yeah. April Fool's, dummies. That was us.

But before we get there! A brief making-of:

Let's linger on that last point for a moment:

A bunch of crypto bulls thought it'd be a good idea to spin up a church in praise of cryptocurrency to replace a real church in Brooklyn.

Out of the hundreds of people who bought this reality sight-unseen, there was just one, dumb, random Pepe on Twitter who had our number. That's it.

And that, right there, might explain much of the cultural problem around cryptocurrency:

The fervor around crypto, perpetrated by its loudest, most absurd, unilateral boosters is comically, blindingly obtuse to its own dumbassery.

The ideas behind decentralized currencies and blockchain are fascinating, and hold tremendous amounts of potential, blah blah whatever. Look: If you're reading this, you already know how important and great blockchain could be. And if you're a cogent, thinking, sentient human being who hasn't caught the crypto vapors past the point of common sense, you also know it could be even greater if the, uh, culture and literacy around it weren't such an absolute, utter shitshow (to say nothing of the bad actors, charlatans, and snake-oil slingers exploiting this uncharted territory).

It's really too bad that there's not a single must-read publication for breaking news, gossip, commentary, and analysis about cryptocurrency and its culture — its highs and lows, the most brilliant iterations and the most idiotic pratfalls, the big-time titans, the low-grade conmen, the shitcoins, the Lambos, the fortunes, the face-falls — that isn't just a mash note, or a dumping ground for press releases, or yet another site for hot takes and explainers where someone tries to craft a shitty blockchain metaphor around a deck of cards for the umpteenth time. A site where no token is sacred, no moon hangs too high, and no bag is too rekt.

Which is why we're launching one. Hodl on to your bags, coins, and asses:

Blocknik, a new site about cryptocurrency from Futurism Media, is coming. Summer 2018.

Sign up here to be first in the door.

*Oh, and if you know anyone: We're putting a premium on talent, and looking for funny, sharp, brilliant writers who can rise above the current Rainman-esque standard of dialogue about crypto, and who would like to do it for what's gonna be the most fun, hysterical gig in the space. It'll also pay well, and in fiat currencies. If you're interested — or know anyone who is — give us a shout.

Read This Next
Dubious Donations
Politicians Refuse to Say Whether They'll Give Back Donations From Sam Bankman-Fried
Annals of Jokes
Okay, Here Are 2022's Most Futuristic April Fools' Jokes
Regulating Crypto
Hillary Clinton Calls Out Crypto Exchanges for Letting Russia Bypass Sanctions
Bye Bye Baby
Lawyer for Crypto Laundering Rapper Says She Won't Flee Because of Her Frozen Embryos
Bitcoin & Clyde
Feds Arrest Crypto CEO for Bitcoin Laundering, But Her Real Crime Was Against Rap Music
More on Future Society
Musk Rats
Yesterday on the byte
Twitter Is Quietly Re-Suspending the Lunatics Elon Musk Let Back On
Going Wireless
Wednesday on futurism
Hackers Took Over a Subdomain of Wired.com for Several Months and Replaced It With Sleazy Online Casino Content
Spreadsheet Guy
Tuesday on the byte
Sam Bankman-Fried Posts Excel Docs That He Says Shows Nothing Was His Fault
READ MORE STORIES ABOUT / Future Society
Keep up.
Subscribe to our daily newsletter to keep in touch with the subjects shaping our future.
+Social+Newsletter
TopicsAbout UsContact Us
Copyright ©, Camden Media Inc All Rights Reserved. See our User Agreement, Privacy Policy and Data Use Policy. The material on this site may not be reproduced, distributed, transmitted, cached or otherwise used, except with prior written permission of Futurism. Articles may contain affiliate links which enable us to share in the revenue of any purchases made.
Fonts by Typekit and Monotype.