Biotech Spider Silk Coats Are Coming to a Store Near You 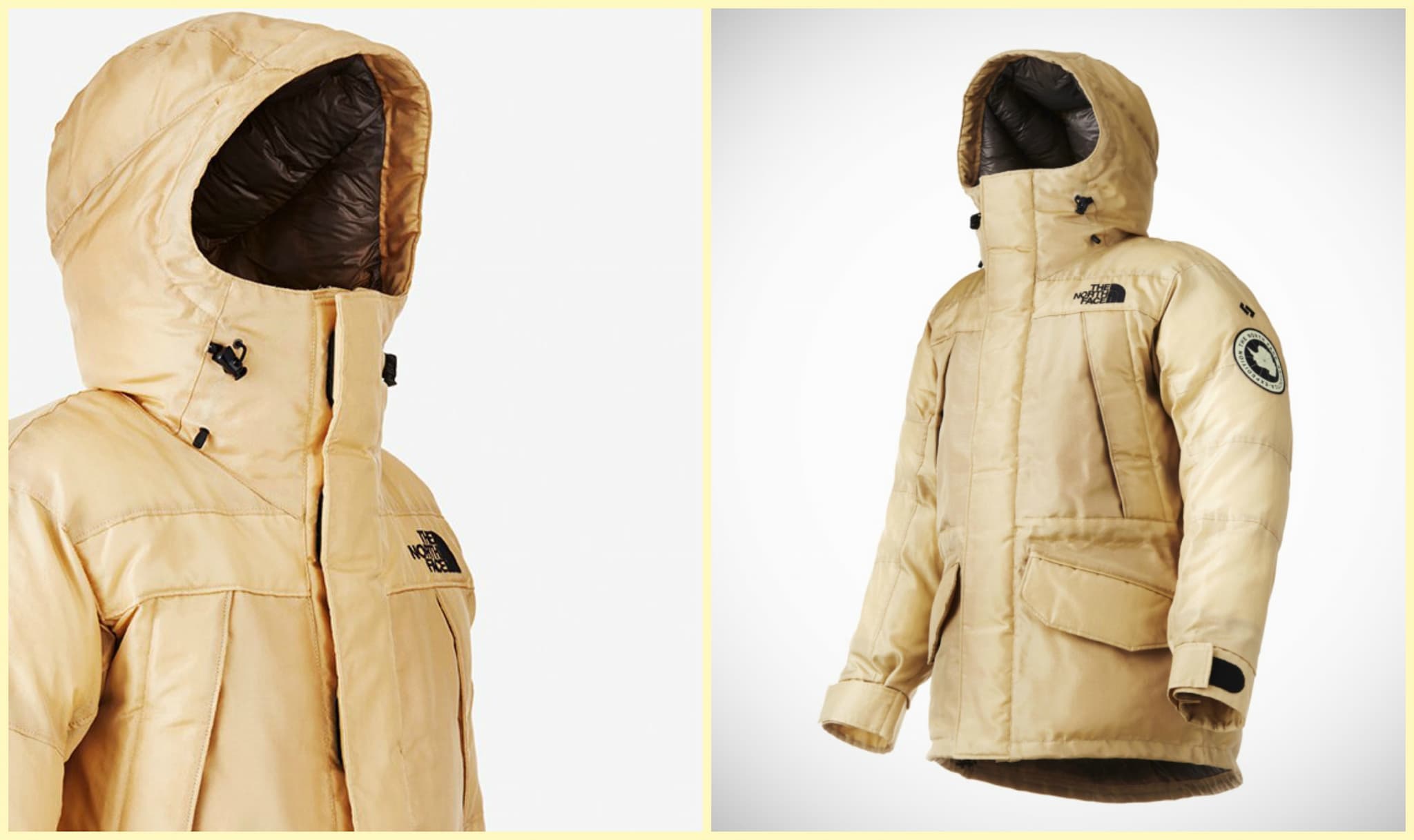 A Solution to Pollution

In previous reports, we noted that scientists were working on synthetic spider silk that could be used for a variety of purposes. This research, and it's various applications, was followed by scientists around the globe. Ultimately, the work is so notable because spider silk is one of the strongest natural materials in the world. So if scientists could figure out a way to unite the biological with the synthetic, we would have a replenishable source of some amazingly strong material.

Now, The North Face and the biotech company known as Spiber have joined together in order to develop the “Moon Parka” – a coat that is woven out of synthetic spider silk.

At present, most sports apparel is made from synthetic polymer materials. These include things like polyester and nylon, all of which require petroleum to produce. In the press release, the company notes the problems that this poses: "The production of these materials consumes massive amounts of energy and produces large amounts of greenhouse gases. With the threat of the world’s fossil fuels running dry, the responsibility of shifting from non-renewable to sustainable resources rests with today’s society."

In the end, the company notes that a desire to improve our pollution problem is part of what drove the collaboration: "Through this joint development, Spiber and Goldwin plan to reduce the consumption of non-renewable resources and emission of greenhouse gases as much as possible, achieving a balance between humans and nature."

Harvesting natural spider silk is a very, very time consuming process. It takes a lot of time to produce just a little silk. As such, for this process, protein from the spider silk, fibroin, is created by the use of bioengineered microbes.

As a part of their research, Spiber isolated the gene that is responsible for the production of fibroin in spiders and introduced it into bioengineered bacteria; as a result, the bacteria produce the material as they grow. The protein is then collected and spun into an artificial silk.

The collaboration hopes that they can release the coat for commercial sale by 2016.