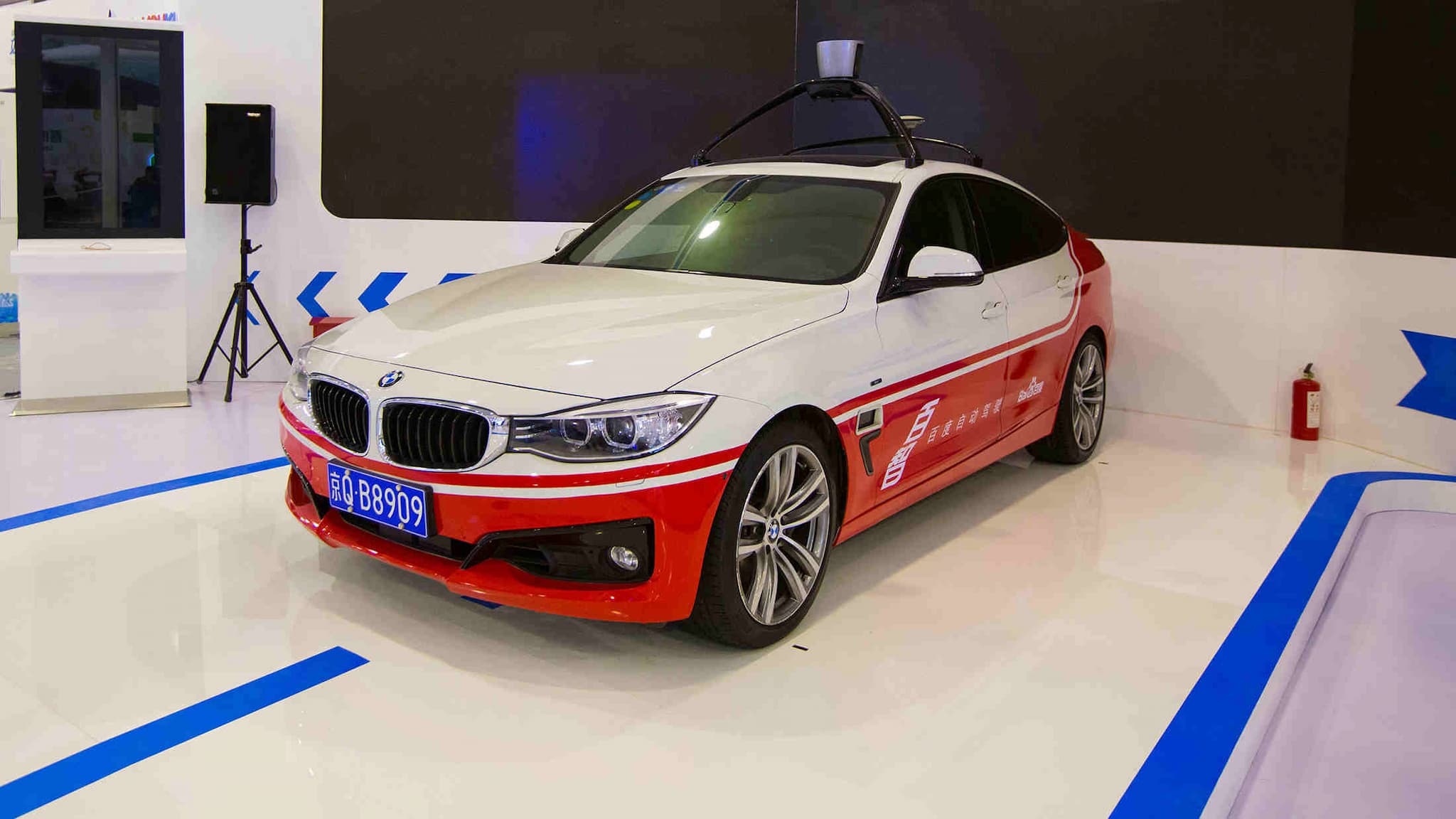 In an effort to push China to the forefront of the looming autonomous vehicle revolution, Baidu Inc. is now joining the effort to create a driverless car alongside tech and automobile behemoths like Google Inc. and Tesla Motors.

“Chinese carmakers started making cars 100 years after others and a lot of the core technology aren’t in Chinese hands, such as engines” said Wang Jing, Senior Vice President of Baidu Inc. "With electric cars, with intelligent cars, the core technology shifts from the engine and gearbox to artificial intelligence and that’s an area where China is very close to the U.S., giving China the chance to catch up and seize leadership.”

To move this vision forward, Robin Li, Baidu’s co-founder and chief executive officer has focused on investing into deep learning, a sub-field of AI that could improve the automated tasks that autonomous vehicles would now be tasked to do.

They have also brought Andrew Ng on board, a renowned computer scientist who is an expert in robotics and machine learning.

Getting China into the autonomous driving technology game is a priority for Chinese Presiden Xi Jinping, who recognizes that this could be a way for Chinese manufacturers to push the envelope of innovation.

For Baidu, this lies in the company’s AutoBrain system—a self developed automated driving map that records 3D road data with accuracy to within a few centimeters, making it ideal for vehicle positioning.

According to Baidu who have already spoken to city authorities in China, they plan to have their technology available to 10 Chinese cities within three years. A small group of people willing to test out their vehicles in a closed environment is also available.

Read This Next
Quantum Supremacy
US Sanctions Chinese Quantum Computing Firms for... Reasons
Quantum Solutions
Chinese Scientists Say They Now Have the World's Most Powerful Quantum Computer
Rock 'Em Sock 'Em
The Head of US Space Command Fears China's Giant Robot Arms
Autopilot
Death From Above: Boeing Unveils Autonomous Fighter Jet
Killer Robot Ships
The U.S. Navy Wants to Roll out Autonomous Killer Robot Ships
More on Robots & Machines
From the Dept. of...
Yesterday on futurism
The Best Mini Fridges of 2023
Blow Up Doll
Monday on the byte
Ukraine Accuses Russia of Using Inflatable "Dummy Tanks," Which Deflated
From the Dept. of...
Monday on futurism
The Best UPS Battery Backups of 2023
READ MORE STORIES ABOUT / Robots & Machines
Keep up.
Subscribe to our daily newsletter to keep in touch with the subjects shaping our future.
+Social+Newsletter
TopicsAbout UsContact Us
Copyright ©, Camden Media Inc All Rights Reserved. See our User Agreement, Privacy Policy and Data Use Policy. The material on this site may not be reproduced, distributed, transmitted, cached or otherwise used, except with prior written permission of Futurism. Articles may contain affiliate links which enable us to share in the revenue of any purchases made.
Fonts by Typekit and Monotype.