UPDATE: Craig Wright Posts "Goodbye" Note and Apology After Claiming to be the Man Behind Bitcoin

New developments in the world of bitcoin. 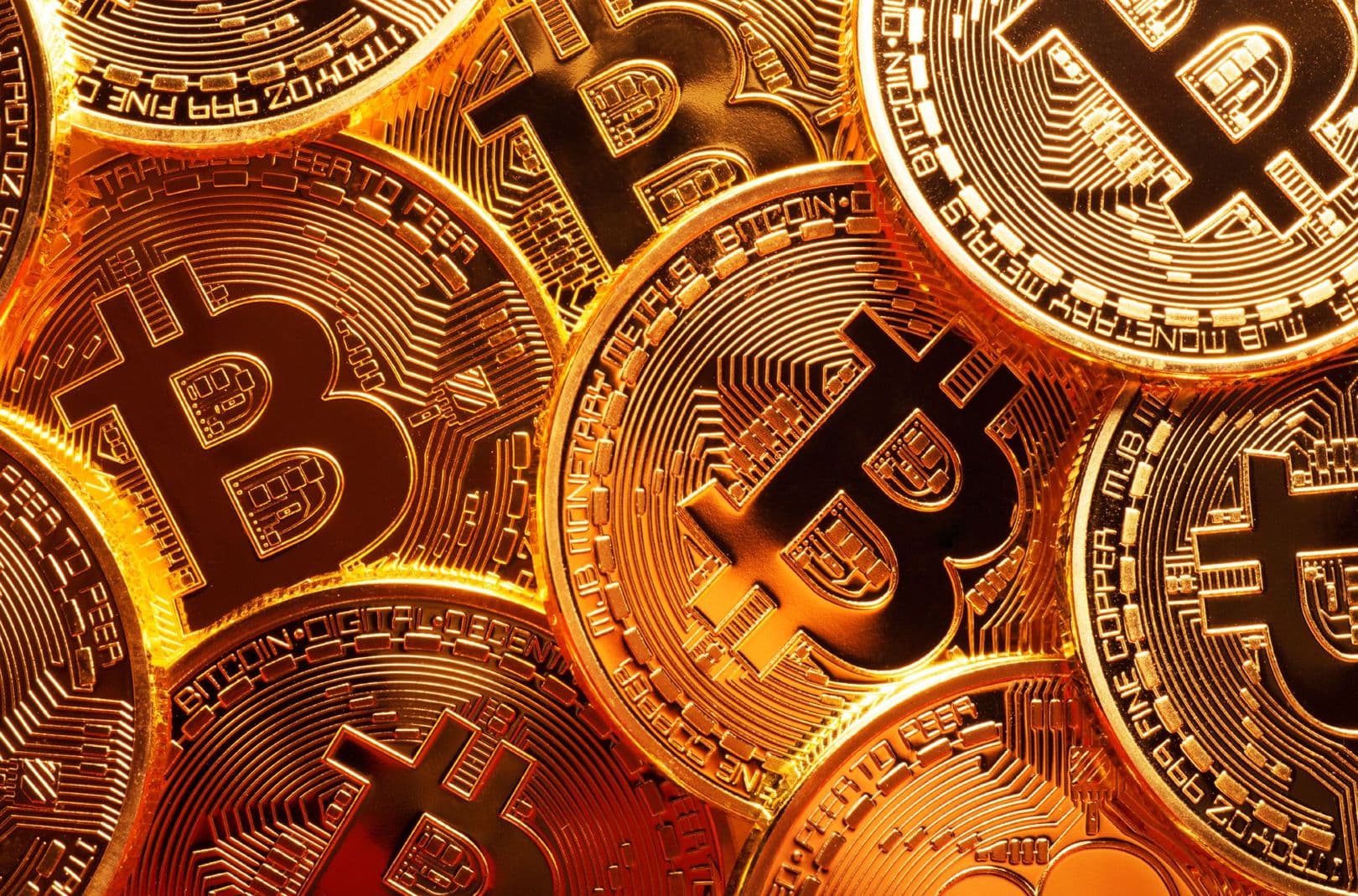 UPDATE: Earlier this week, Craig Wright claimed that he is the man behind bitcoin. Understandably, a number of individuals were skeptical of this claim. To that end, Wright just posted the subsequent message on his site, a follow-up to his previous claims:

When the rumors began, my qualifications and character were attacked. When those allegations were proven false, new allegations have already begun. I know now that I am not strong enough for this.

I know that this weakness will cause great damage to those that have supported me, and particularly to Jon Matonis and Gavin Andresen. I can only hope that their honour and credibility is not irreparably tainted by my actions. They were not deceived, but I know that the world will never believe that now. I can only say I’m sorry.

Who Is Craig Wright?

From here on out, Craig Wright’s name is going to be synonymous with the slowly rising digital cash system known as bitcoin. Or at least, it very well could be. Bitcoin, up to today, used to be associated with a man named Satoshi Nakamoto which, according to Wright, is a pseudonym he used to author the paper that first introduced the concept of cryptocurrency back in 2008.

Now, the 45 year old Australian is asserting that he is indeed the mysterious Nakamoto in a blog post that offers cryptographic proof that bitcoin is his brainchild.

This move, according to Wright, gives him an opportunity to address the apprehension that the public has about bitcoin and the blockchain. And despite having an alleged fortune already tucked away in bitcoins, it seems Wright has no intention of cashing in—instead, he expresses interest in using the money for research. He adds that his alter ego, Nakamoto, was based on a 17th century Japanese philosopher and merchant, Tominaga Nakamoto. And the move to disappear was prompted by the media attention that they were receiving at the time.

Take note that no one has ever met Nakamoto in person, despite having written the paper on bitcoin and the first ever version of the software behind the system. All correspondence were done electronically as he worked with other developers to improve it. And a couple of years into the project, Nakamoto seemed to have lost interest in the entire venture altogether. Nothing has been heard from him since, until now.

Which begs the question, why now?

“I’m not seeking publicity, but want to set the record straight,” he explains. “People are assuming [the misinformation against me] is true, because I’m not saying anything. This impacts not just me and my work, but my family, my staff and everything else.”

To prove his identity, Wright digitally signed messages using cryptographic keys that were used during the early days of bitcoin’s development. The keys are associated with the blocks that have been mined by Nakamoto. In addition, he also states in his blog post that he is planning to release additional information that will allow others to cryptographically prove that he is indeed the man behind bitcoin.

Wright’s demonstration has drawn polarized views on the veracity of his claim. On one hand, there’s the possibility that he may have obtained the keys from someone else, his refusal to go beyond this single demonstration of proof (i.e. The Economist requested to send him a message to sign, and he refused) and speculations regarding his expertise, based on previous published papers that were described to be ‘unremarkable’—a stark difference from the brilliance that was bitcoin and the blockchain.

However, there are experts in the field who are readily supporting Wright’s claims.

In addition to his blog post, Wright also spoke to three prominent media organizations, BBC, The Economist and GQ to reveal his claim.

Read This Next
Regulating Crypto
Hillary Clinton Calls Out Crypto Exchanges for Letting Russia Bypass Sanctions
Sad!
Melania Trump Accused of Secretly Buying Her Own NFT to Avoid Disgrace
Bye Bye Baby
Lawyer for Crypto Laundering Rapper Says She Won't Flee Because of Her Frozen Embryos
Greenwashing
World Wildlife Foundation Cancels NFT Project After Critics Point Out That It Was Actually a Huge Polluter
Bitcoin & Clyde
Feds Arrest Crypto CEO for Bitcoin Laundering, But Her Real Crime Was Against Rap Music
More on Future Society
Primate Theft
Yesterday on the byte
It Was a Very Bad Weekend for Monkeys Being Stolen From Zoos, Apparently
Ring The Alarm
Yesterday on the byte
Whistleblower Claims Facebook Can Secretly Drain Your Phone's Battery on Purpose
I Silence Thee
Jan 28 on futurism
Leaked Messages Seem to Show Elon Musk Using Twitter to Punish His Enemies
READ MORE STORIES ABOUT / Future Society
Keep up.
Subscribe to our daily newsletter to keep in touch with the subjects shaping our future.
+Social+Newsletter
TopicsAbout UsContact Us
Copyright ©, Camden Media Inc All Rights Reserved. See our User Agreement, Privacy Policy and Data Use Policy. The material on this site may not be reproduced, distributed, transmitted, cached or otherwise used, except with prior written permission of Futurism. Articles may contain affiliate links which enable us to share in the revenue of any purchases made.
Fonts by Typekit and Monotype.