Futurism
9. 13. 17 by The Conversation
/Advanced Transport

As Your Car Becomes More Like an iPhone, Get Ready to Update Its Software Regularly

The arrival of more autonomous driving capabilities in cars will make updates essential. 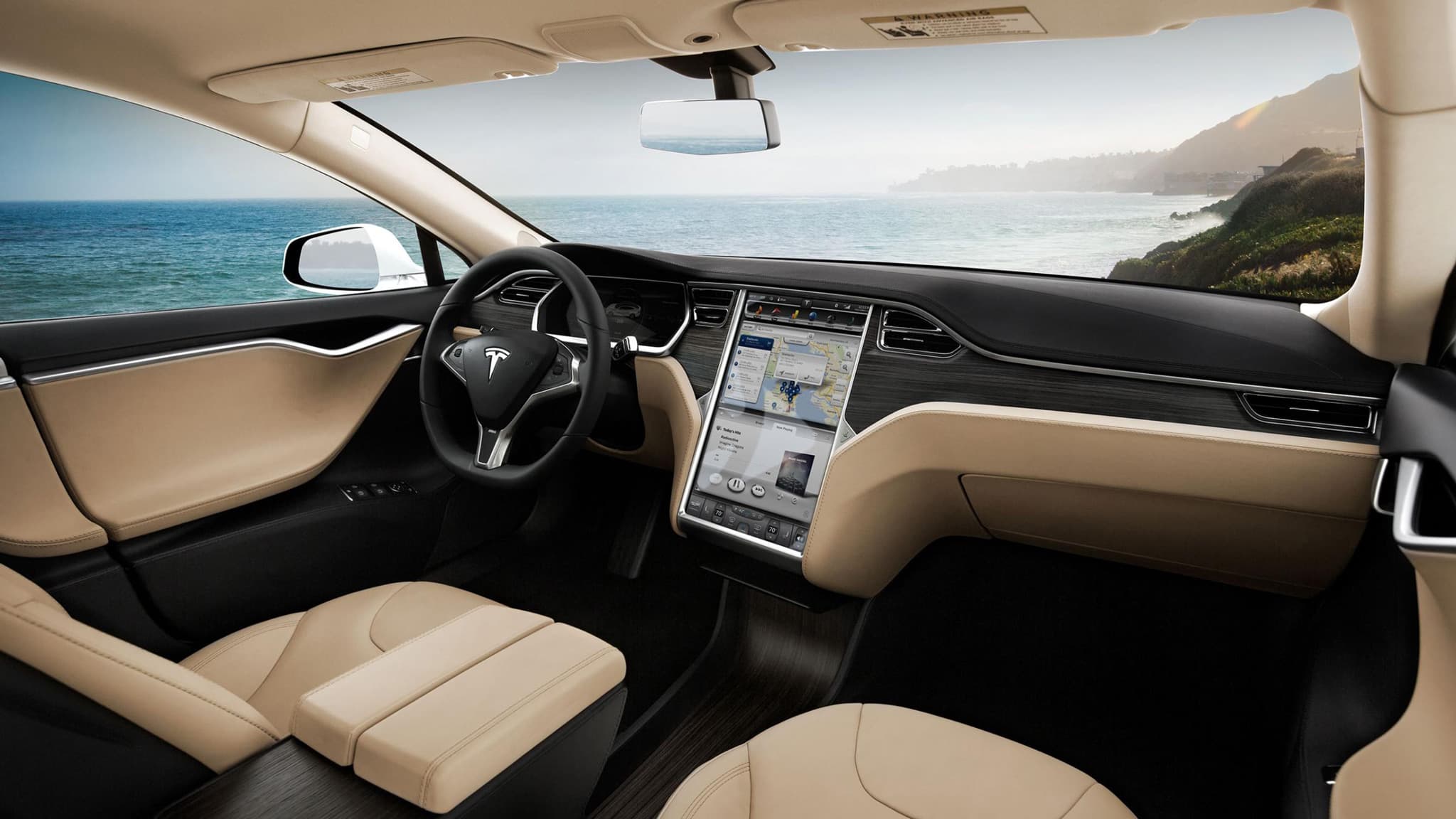 In response to millions of people fleeing Florida in the face of Hurricane Irma, Tesla has “flipped a switch” in some of its cars to temporarily extend their range.

Tesla cars receive software updates much like an iPhone does – via the internet in an update process called “over-the-air” or OTA updates. It’s one of the only car companies that can do this with their cars, regularly sending updates to fix security flaws or update autonomous driving capabilities.

Contrast this with the approach taken by Chrysler, which sent out USB sticks with a safety update to 1.4 million vehicles after hackers showed they could remotely take control of a Jeep. With such USB updates, there was really no way of knowing whether the updates had been applied properly or even got to the right person.

Your Car Is a Collection of Computers on Wheels

Most people don’t realise just how much of a car’s function is controlled by computer processors. The average car has between 25 and 50 different processors, with cars from BMW and Mercedes having around 100 processors each.

These processors control everything from advanced engine features to braking, automatic parking, collision detection, entertainment, navigation and security. As cars become more intelligent, they are coming to rely on increasingly sophisticated software.

Most of these processors have software that, at the moment, can only be updated by taking the car into to an authorised dealer. Car recalls have become a multi-billion dollar expense for the car industry and a major inconvenience for owners.

For this reason, over-the-air updates will be coming to most cars in the near future. General Motors recently announced that it would start to deliver updates to its cars using GM’s OnStar network. Bosch, one of the leading companies delivering electronics and processing to car manufacturers, is gearing up to deliver secure over-the-air capabilities to cars through a subsidiary, Escrypt.

It is estimated that 180 million cars will be built with this capability in the next five years.

Despite the recent interest, car manufacturers have been wary of updating vehicles in this way. There was concern that too many things could go wrong during the update, leaving the car un-drivable.

Security has also been a concern. Hackers could potentially intervene and substitute malware during the update, for example, with potentially lethal consequences.

How Do Over-The-Air Updates Work?

The process of updating a car turns out to be not that dissimilar from updating an iPhone.

In fact, the acceptance of over-the-air updates for a car starts with the fact that people are more familiar and comfortable with updating a smartphone. They understand that the process can’t be interrupted and the phone must have enough power, for example.

From the technological perspective, the update is encrypted and is accompanied with appropriate signatures that get checked and accepted by special security hardware on the car, called a hardware security module.

The updates are transmitted over secure connections and special software on the car is able to receive the update and apply it. If something goes wrong, the system needs to be able to roll the update back and leave the original version of the software intact and operating.

The arrival of more autonomous driving capabilities in cars will make updates essential, as with the case of Tesla. While these updates could be done at an annual service, the demands of autonomous driving will require more frequent updates of software.

At the same time, consumers are becoming sophisticated enough to be able to manage these updates themselves.

There Will Still Be Some Turbulence to Overcome

The challenge for companies wanting to move to over-the-air updates may not just be a case of car manufacturers moving too slowly. Traditional car dealers may see this as a way of cutting them out of the loop, and may resist any regulations allowing these types of updates outside of a normal service.

Other potential barriers may come from regulators. The United Nations Economic Commission for Europe (UNECE) has a task force looking at cybersecurity and over-the-air updating in motor vehicles.

One area of concern for this group is that if a vehicle has been certified by a country’s motor vehicle safety standards, what happens if it receives an over-the-air update that changes how it performs? Does this render its certification invalid? This might be the case especially if the vehicle’s emissions change as a result of the software update.

Another challenge that may give car manufacturers pause is that if a car can be updated with new features using a simple software update, will customers hang onto the cars for longer and not upgrade their cars quite so often?

Read This Next
Absent CEO
Tesla Investors Furious at Elon Musk for Vanishing During Crisis to Play With Shiny New Twitter
Stay Away
Tesla Is Having Extreme Trouble Hiring, for Some Reason
It Was the Tesla
Manslaughter Case Has a Strange Twist: Tesla That Killed Couple Was on Autopilot
Xxplosive
Electric Bikes Have a Small Problem: They Keep Bursting Into Flames
Full Self-Delusion
Survey: 42% of Tesla Autopilot Drivers Think Their Cars Can Entirely Drive Themselves
More on Advanced Transport
High Tide
Yesterday on the byte
We’re in Awe of Amsterdam’s Huge Underwater Bike Parking Garage
Quelle Surprise!
Thursday on the byte
Of Course Elon Musk Is Pushing The Cybertruck Back Again, What Did You Expect?
Stay Away
Wednesday on the byte
New SUV Features Electrified Door Handles and Pepper Spray Guns
READ MORE STORIES ABOUT / Advanced Transport
Keep up.
Subscribe to our daily newsletter to keep in touch with the subjects shaping our future.
+Social+Newsletter
TopicsAbout UsContact Us
Copyright ©, Camden Media Inc All Rights Reserved. See our User Agreement, Privacy Policy and Data Use Policy. The material on this site may not be reproduced, distributed, transmitted, cached or otherwise used, except with prior written permission of Futurism. Articles may contain affiliate links which enable us to share in the revenue of any purchases made.
Fonts by Typekit and Monotype.