Artificial Intelligence Will Protect Us in the World of Tomorrow

And here's how they'll do it. 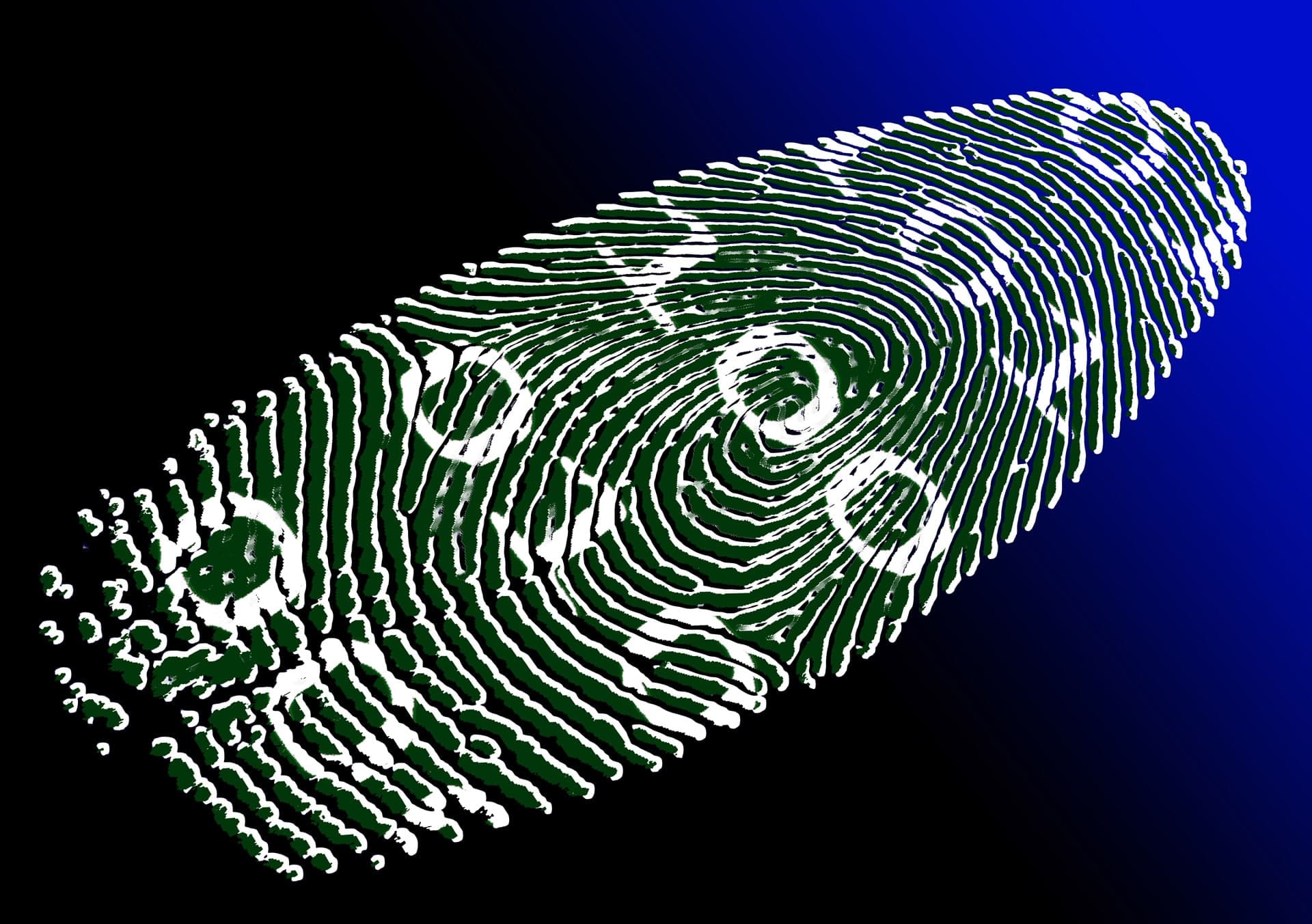 When it comes to cybersecurity, no nation can afford to slack off. If a nation’s defense systems cannot anticipate how an attacker will try to fool them, then an especially clever attack could expose military secrets or use disguised malware to cause major networks to crash.

A nation’s defense systems must keep up with the constant threat of attack, but this is a difficult and never-ending process. It seems that the defense is always playing catch-up.

Ben Rubinstein, a professor at the University of Melbourne in Australia, asks: “Wouldn’t it be good if we knew what the malware writers are going to do next, and to know what type of malware is likely to get through the filters?”

In other words, what if defense systems could learn to anticipate how attackers will try to fool them?

Machine-learning systems are generally good at catching adversaries, but they are not completely immune to threats, and adversaries are constantly looking for new ways to fool them. Rubinstein says, “Machine learning works well if you give it data like it’s seen before, but if you give it data that it’s never seen before, there’s no guarantee that it’s going to work.”

With adversarial machine learning, security agencies address this weakness by presenting the system with different types of malicious data to test the system’s filters. The system then digests this new information and learns how to identify and capture malware from clever attackers.

Rubinstein’s project is called “Security Evaluation of Machine-Learning Systems”, and his ultimate goal is to develop a software tool that companies and government agencies can use to test their defenses. Any company or agency that uses machine-learning systems could run his software against their system. Rubinstein’s tool would attack and try to fool the system in order to expose the system’s vulnerabilities. In doing so, his tool anticipates how an attacker could slip by the system’s defenses.

The software would evaluate existing machine-learning systems and find weak spots that adversaries might try to exploit – similar to how one might defend a castle.

“We’re not giving you a new castle,” Rubinstein says, “we’re just going to walk around the perimeter and look for holes in the walls and weak parts of the castle, or see where the moat is too shallow.”

Consider a program that does facial recognition. This program would use machine learning to identify faces and catch adversaries that pretend to look like someone else.

Rubinstein explains: “Our software aims to automate this security evaluation so that it takes an image of a person and a program that does facial recognition, and it will tell you how to change its appearance so that it will evade detection or change the outcome of machine learning in some way.”

This is called a mimicry attack – when an adversary makes one instance (one face) look like another, and thereby fools a system.

To make this example easier to visualize, Rubinstein’s group built a program that demonstrates how to change a face’s appearance to fool a machine-learning system into thinking that it is another face.

When Rubinstein’s software fools a system with a mimicry attack, security personnel can then take that information and retrain their program to establish more effective security when the stakes are higher.

While Rubinstein’s software will help to secure machine-learning systems against adversarial attacks, he has no illusions about the natural advantages that attackers enjoy. It will always be easier to attack a castle than to defend it, and the same holds true for a machine-learning system. This is called the ‘asymmetry of cyberwarfare.’

In general, Rubinstein worries that the tools available to test machine-learning systems are theoretical in nature, and put too much responsibility on the security personnel to understand the complex math involved. A researcher might redo the mathematical analysis for every new learning system, but security personnel are unlikely to have the time or resources to keep up.

Rubinstein aims to “bring what’s out there in theory and make it more applied and more practical and easy for anyone who’s using machine learning in a system to evaluate the security of their system.”

With his software, Rubinstein intends to help level the playing field between attackers and defenders. By giving security agencies better tools to test and adapt their machine-learning systems, he hopes to improve the ability of security personnel to anticipate and guard against cyberattacks.