The machine used computer data on 4,500 Halloween costume names crowdsourced from the internet. 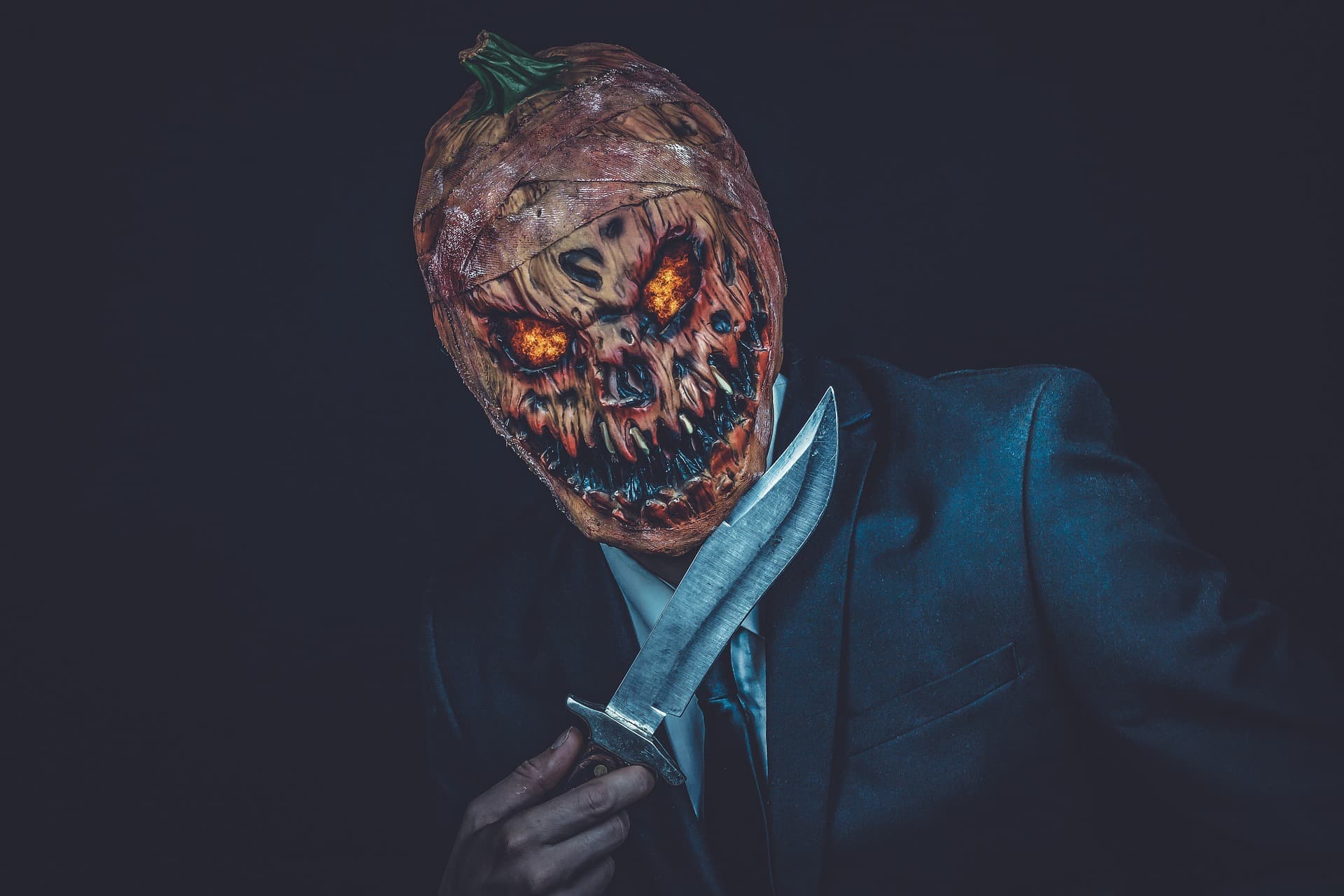 It's hard coming up with clever new Halloween costume ideas, so why do all the work yourself?

Research scientist Janelle Shane decided to enlist her computer to help with the annual task, and she's built a first-of-its-kind neural network that can spit out brand-new Halloween costume ideas.

First, she fed her computer data on 4,500 Halloween costume names she crowdsourced from the internet. Then, it was up to the machine to figure out how to riff on those names and toss around new Halloween costume ideas.

It did pop out some gibberish, especially at first. But it also came up with ideas like the goddess butterfly, sad pumpkin king, party scarecrow, pickle witch, and this dragon of liberty:

Shane told Business Insider that the machine's creative streak is completely unintentional; it's just trying to learn patterns and invent new words. But it still does a decent job at being clever.

"I would argue that the Halloween costume neural network is actually right up there at coming up with creative things that humans love," Shane said. "It can form its own rules about what it's seeing rather than just memorising."

She said a lot of what the computer is doing is pure guesswork (for instance, it probably didn't know that it was referencing "The Dark Knight" when it came up with the "Shark Knight" costume idea.)

And even though she's calling the network a success, Shane's going with a purely human costume idea herself. Someone sent in a "Ruth Vader Ginsberg" idea to feed the machine.

Shane grabbed a white judge's collar, a cape and lightsaber, and voila: a fresh new costume, no computer input needed.

She believes AI can be good at coming up with all sorts of naming conventions when humans are at a loss for a novel idea.

She trained another neural network to come up with unique beer names for the craft beer industry, and now one of her computer's ideas is a real beer called The Fine Stranger.

This article was originally published by Business Insider.