Get up close and personal with one of the greatest achievements in human history. 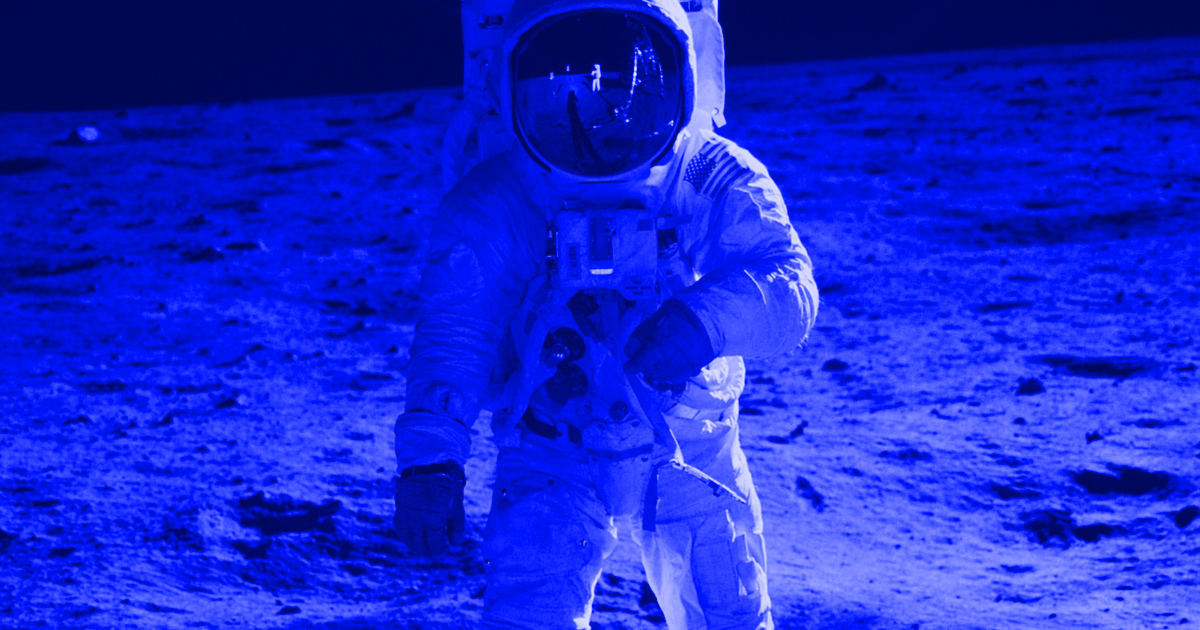 On July 16, 1969, the Apollo 11 mission began when astronauts Neil Armstrong, Buzz Aldrin, and Michael Collins were launched into space atop a Saturn V rocket. Four days later, while Collins manned the command module in orbit around the moon, Armstrong and Aldrin landed the lunar module in the sea of tranquility, where one small step for man would become one giant leap for mankind. The moon landing was one of the greatest achievements in human history, the culmination of millennia of science and exploration. And now, 50 years later, you can celebrate the Apollo 11 anniversary by owing a small piece of the historic mission's command module thanks to the folks at Mini Museum.

Mini Museum was launched via Kickstarter back in 2014. Initially their only product was their eponymous Mini Museums, which are expertly curated collections of rare miniature specimens and artifacts spanning billions of years of natural and human history. More recently, however, Mini Museum has started selling individual specimens. And without a doubt one of the most amazing specimens available at the moment is a piece of foil from the Apollo 11 command module.

This specimen is a fragment of mission-flown kapton foil that lined the Apollo 11 command module. The command module was one of three components of the Apollo spacecraft, the other two being the service module and the lunar module.

The kapton foil that lined the Apollo 11 command module provided thermal protection for the astronauts aboard. Upon completion of the mission, sections of the foil were removed from the command module and given to certain NASA employees as gifts. One of these employees was Production Control Engineer W.R. Whipkey. Whipkey received his section of kapton foil in 1969, and it remained in his possession until he sold it to Mini Museum at public auction in late 2017.

The specimens of Whipkey’s Apollo 11 kapton foil available for purchase measure approximately 1mm by 1mm. They are encased in acrylic cubes with magnified lids for easy viewing. The cubes are then housed in padded, glass-topped riker boxes for display. Each specimen comes with a certificate of authenticity, plus an information card with details and images of the Apollo 11 mission.

Due to high demand, orders for the Apollo 11 command module foil are limited to one per customer. And with the increased attention they’re sure to get as the world commemorates the Apollo 11 anniversary, they’re sure to sell out. So don’t wait. Click here to get your own irreplaceable piece of history right now.