An Old Version of Facebook Contains a Secret Voice Assistant

The discovery contradicts previous assertions that the company isn't working on a voice assistant. 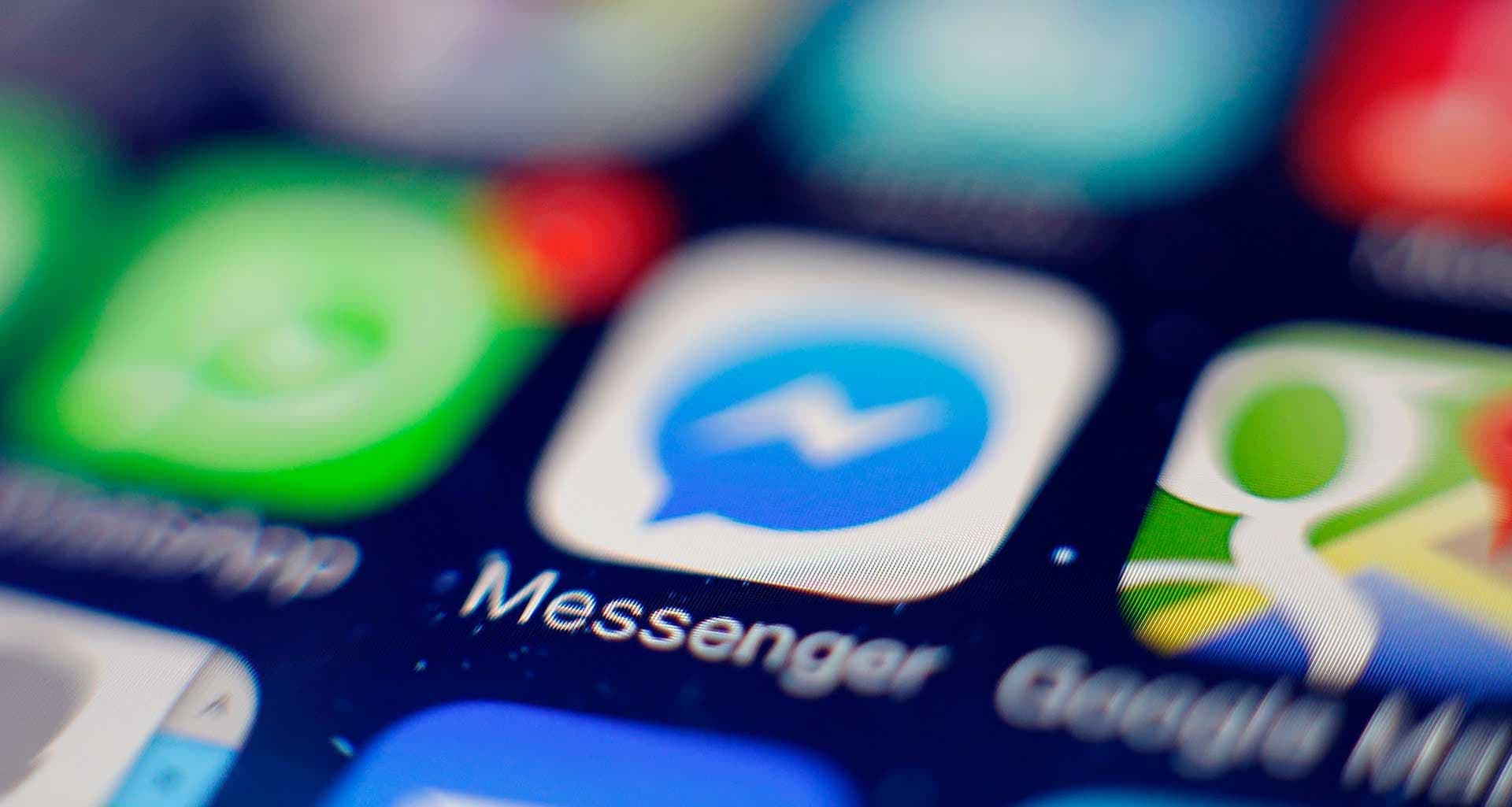 It looks like Facebook is aiming to add a new voice to the chorus of AI assistants. The social media company's rumored offering would join the ranks of Apple's Siri, Amazon's Alexa, and Samsung's Bixby, among others.

Developer Blake Tsuzaki discovered some code in a previous version of Facebook's mobile app that controlled a voice search feature, and delivered his findings to Business Insider. In an email, Tsuzaki told the publication, "It’s non-functional right now (listens, and then errors out), but I’m finding a way to get it to do a bit more."

Facebook building a voice assistant for its mobile apps ?

Facebook has denied in the past that it is working on such technology. David Marcus, Facebook Messenger chief, stated in April, "We are not working on that actively right now." Yet this finding seems to prove that at least moderately false.

This discovery follows shortly after Apple made the announcement that the upcoming iPhone X will be equipped with its own graphics processing unit (GPU), which will afford it the computing power to bring machine learning capabilities to the palm of your hand. A dedicated GPU could help push Siri miles ahead of the competition.

At this point, Facebook's personal assistant is just speculation, but it's one that has some legs in the competitive tech space. The discovery that Tesla may be developing its own music streaming service was also uncovered by someone taking a dip into the code behind the software.

Competition in the growing field of artificially intelligent personal assistants will hopefully allow for the technology to grow faster and be more reliable. Not much sets the current contenders apart, but adding more competitors could widen the scope of what's to come.

Read This Next
Common Sensical
Top Facebook Scientist Quietly Plotting "Autonomous" AIs
SadBots
Advanced AIs Exhibiting Depression and Addiction, Scientists Say
Finders Keepers
A Startup Is Suing Facebook, Princeton For Stealing Its AI Data
Futurism
This Filter Makes Your Photos Indecipherable to Facial Recognition Software
Futurism
Facebook Will Start Making Its Own AI Chips To Stop Violent Livestreams
More on Artificial Intelligence
Another One Bites...
Yesterday on the byte
OpenAI Reportingly Hiring "Army" of Devs to Train AI to Replace Entry-Level Coders
Realty Bites
Yesterday on the byte
Shameless Realtors Are Already Grinding Out Property Listings With ChatGPT
Inside View
Yesterday on futurism
I Work for CNET’s Parent Company. Its AI-Generated Articles Disgust Me.
READ MORE STORIES ABOUT / Artificial Intelligence
Keep up.
Subscribe to our daily newsletter to keep in touch with the subjects shaping our future.
+Social+Newsletter
TopicsAbout UsContact Us
Copyright ©, Camden Media Inc All Rights Reserved. See our User Agreement, Privacy Policy and Data Use Policy. The material on this site may not be reproduced, distributed, transmitted, cached or otherwise used, except with prior written permission of Futurism. Articles may contain affiliate links which enable us to share in the revenue of any purchases made.
Fonts by Typekit and Monotype.